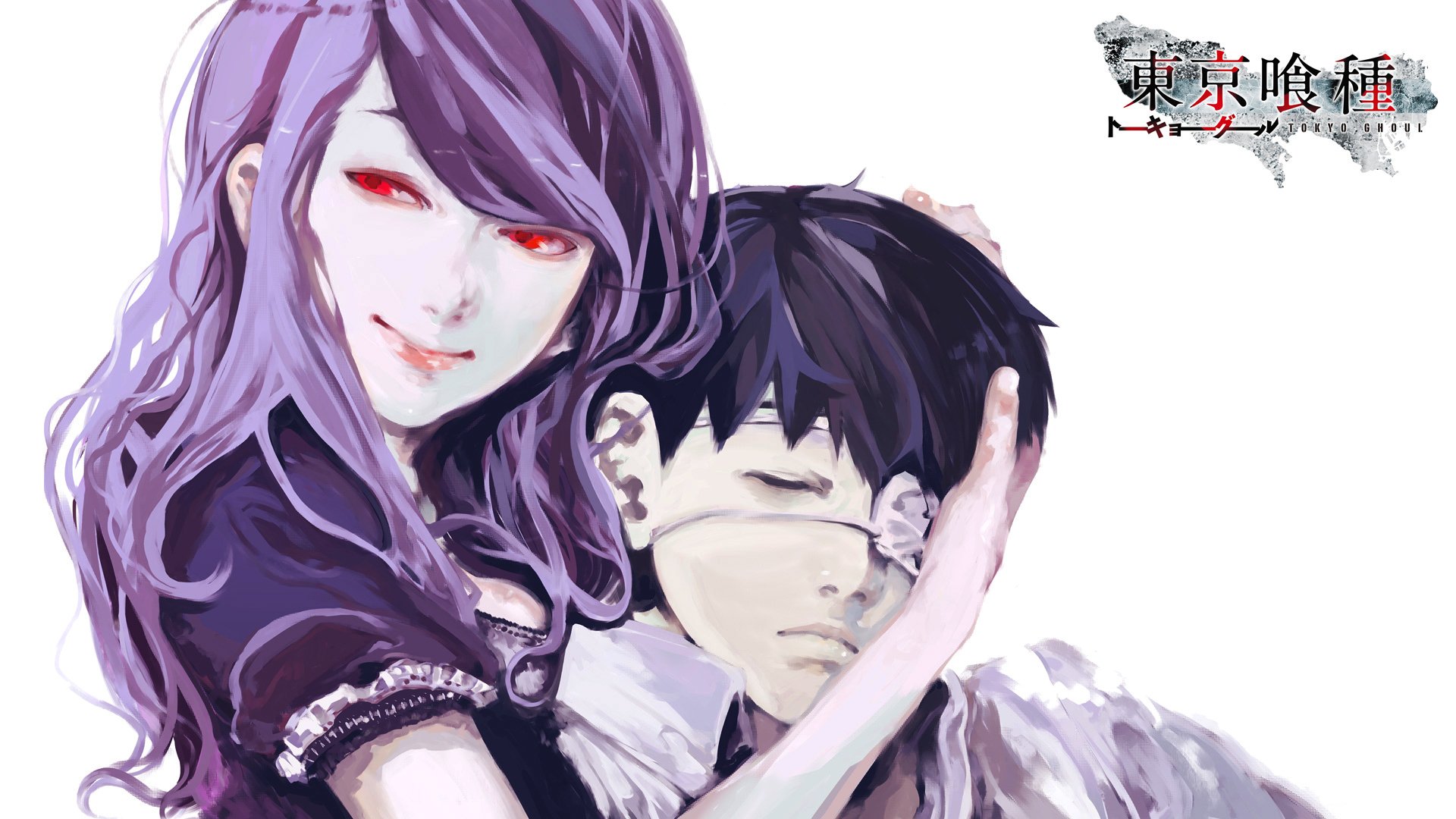 Tokyo Ghoul Season 4 ended yesterday, and I think people are just happy that the season is finally over. Those who were fans of the anime lost patience and dropped the anime while the manga fans didn’t even bother checking out the anime because of how messed up it was.

Tokyo Ghoul re was announced to have a total of 24 episodes quite some time ago, and it was already doomed, to begin with. Making a decent adaptation of a manga that has 179 chapters in just 24 episodes is suicide for any anime, and Tokyo Ghoul was no exception. Now that Kaneki’s story is over, will we see the show return at some point in the future? 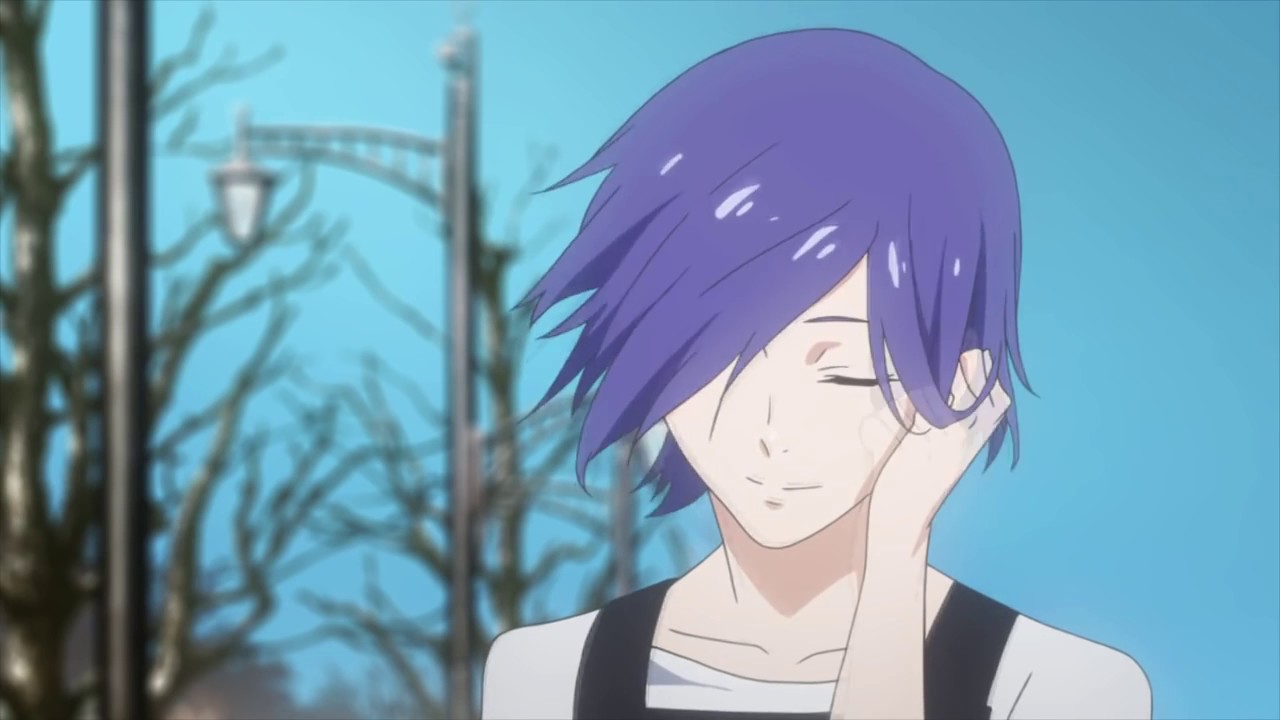 The answer to that is, not likely. Tokyo Ghoul’s story has completely wrapped up now. We have a happy ending at our hands, and Kaneki has done what he set out to do. He lives a happy life, the humans and Ghouls live peacefully as well. There have been a few sightings of creatures that resemble ghouls in their early phase, but unless we get a story that shows us the threat these new ghouls possess, I don’t think we’ll ever get the series back.

Tokyo Ghoul Season 5 completely depends on whether or not Ishida Sui decides to continue his manga or not. At the moment, that’s not the case. What’s likelier to happy is the Tokyo Ghoul anime getting a reboot. The show had been butchered from start to finish, and it goes without saying that we deserve an anime adaptation that true to the manga.