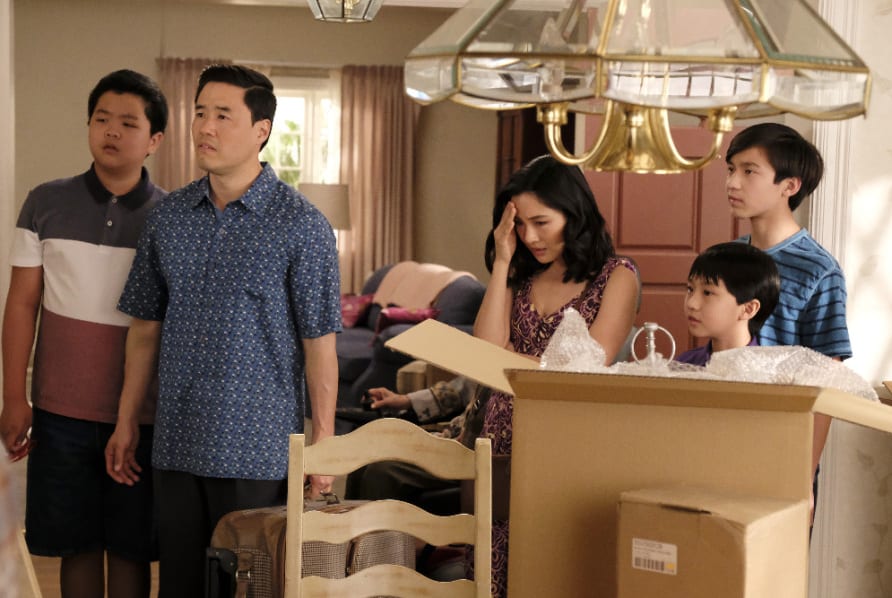 In this post, we are going to talk about Fresh Off the Boat season 5 episode 14 update, where to watch, and spoilers. Before going on to talk about the above-mentioned aspects of the next episode, I would like to talk about the previous episode to stay in the loop. First of all, the previous episode was about the Chinese New Year. It is always fun to see new years, whether it is American, Chinese, or any other. Similarly, the family was joined by Lees, Elaine, Julius, Horace (Julius’ son) on an auspicious day.

On the other side, Elaine was seen trying to help Jessica understand the relations better and suggested to build a good relationship with Grandma Huang. Soon, we were introduced to a Lee family tradition, which involved wrestling match to start the new year. Louis was the one who asked Emery for a wrestling match to start the new year. Eddie was betting his money on the fight to make it even more interesting. So, let’s talk more about the upcoming episode ahead!

The show is also available on ABC app, where all the ABC shows can be watched online using existing cable TV subscription details to gain access. Additionally, there are several online streaming service providers such as Hulu, Roku, Sling where viewers just need to tune into ABC channel at the mentioned time and date to watch Fresh Off the Boat.

The next episode will feature Valentine’s day, and it would have romantic vibes all over the place, or we can say throughout the episode. We will see Jessica and Louis giving tips to Evan about celebrating Valentine’s day with his new girlfriend. Also, Eddie will ask Honey for help as he needs to find out about a person.