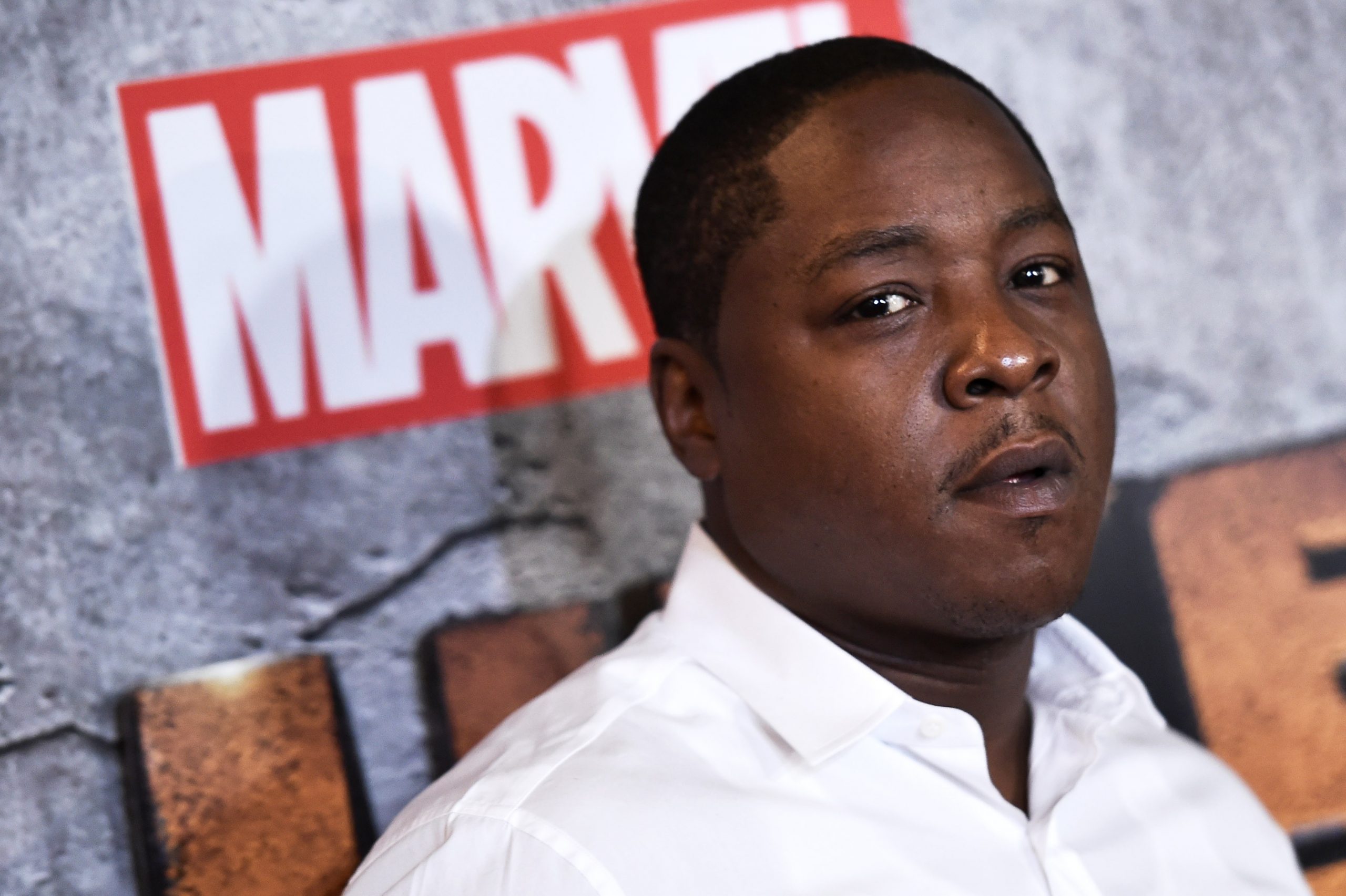 Jadakiss is one of the major names on the hip hop genre currently, and it has been such for a long time. This would be his fourth decade of being active, and he has been in limelight always. With 2 million followers on Instagram and 1.7 million on Twitter, he is undoubtedly loved by people around the world. However, we are here to discuss Ignatius album delay, and new tracklist, as well as more updates. So, let’s get started!

Yes, unfortunately, the album has been delayed. However, it is not been announced by Jadakiss himself. But the reason we got to know that is that we all were expecting the album to come out at midnight on 28 February 2020, which is today. Nonetheless, it did not release, so fans started looking for the reason. His Instagram does not share single information regarding the delay, so everyone was confused. But he has retweeted a tweet from @itsthereal, which is a podcast handle. So, the official delay was confirmed.

Ignatius is now scheduled to release on 6 March 2020 officially. While there are scarce details about it, here is the tweet confirming the new update which was retweeted by Jadakiss!

While there are no confirmed details out about which tracks would the part of it, as no names are out yet. Nonetheless, we do know that his latest single “Kisses To The Sky” will be a part of it. If you have not seen the banger, here is the official music video of the song!

Apart from that, we will also see “Me” as his lead single of the album in the new batch of tracks. Nevertheless, it is not yet confirmed whether “Huntin Season” would be a part of the album or not. We know that the song was violent, and after Pop Smoke’s murder, Jadakiss did not want that song on any of the streaming services. Hence, it might not be included in the album, and that might be one of the reasons for this delay. In the end, we would like to say that the album is not too far, so it would not be a long wait, it is just a week’s delay. Thus, we can live with it and wait for the latest music to come out!