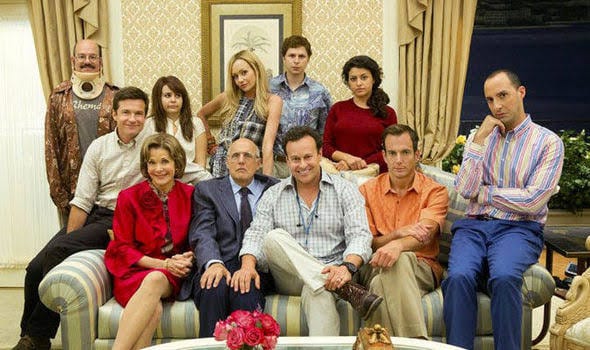 In this post, we are going to talk about Arrested Development season 5 part 2 details. As we know, the show has faced a lot of problems to reach where it is right now. The show was created for Fox network, and the show had three of its seasons on Fox. The show premiered in November 2003 on Fox, and the show was discontinued in 2006 after completing three seasons.

The show is critically acclaimed, but that does not mean that it had a lot of audiences. The main reason for the cancellation at Fox was low ratings and viewership. However, Netflix decided to pick the show again in 2011, and the fourth season was ordered. The fourth season was released in 2013, and its recut edition was released in 2018. For those who do not know, recut edition consisted of all the episodes in chronological order, making them easy to understand.

Then, we finally received the first part of the fifth season in May 2018. However, the fand binge-watched the first half, and they soon started asking about the latter half. So, when will the second part of the fifth season release? Unfortunately, there is no officialavailable for the second part. But we know that the shooting has already completed for the whole season. The entire season was already produced before the first part was released.

The fifth season is all set to return with eight more episodes on 15 March 2019. The news was announced via Twitter on 19 February 2019 with the confirmed update. The fifth season is supposed to have sixteen episodes, and the first eight episodes were released in the first part. Rest eight episodes might be released in May this year! So, get ready viewers, to have another dose of Arrested Development!

Also, many are thinking that these eight episodes would be the last eight episodes of the show, as there would not be more episodes after the fifth season. Many experts have also believed that the fifth season might perfectly finish the show, once and for all. But as a viewer, I would be expecting more. Still, it depends on Netflix, whether they are seeing more from the show or not!