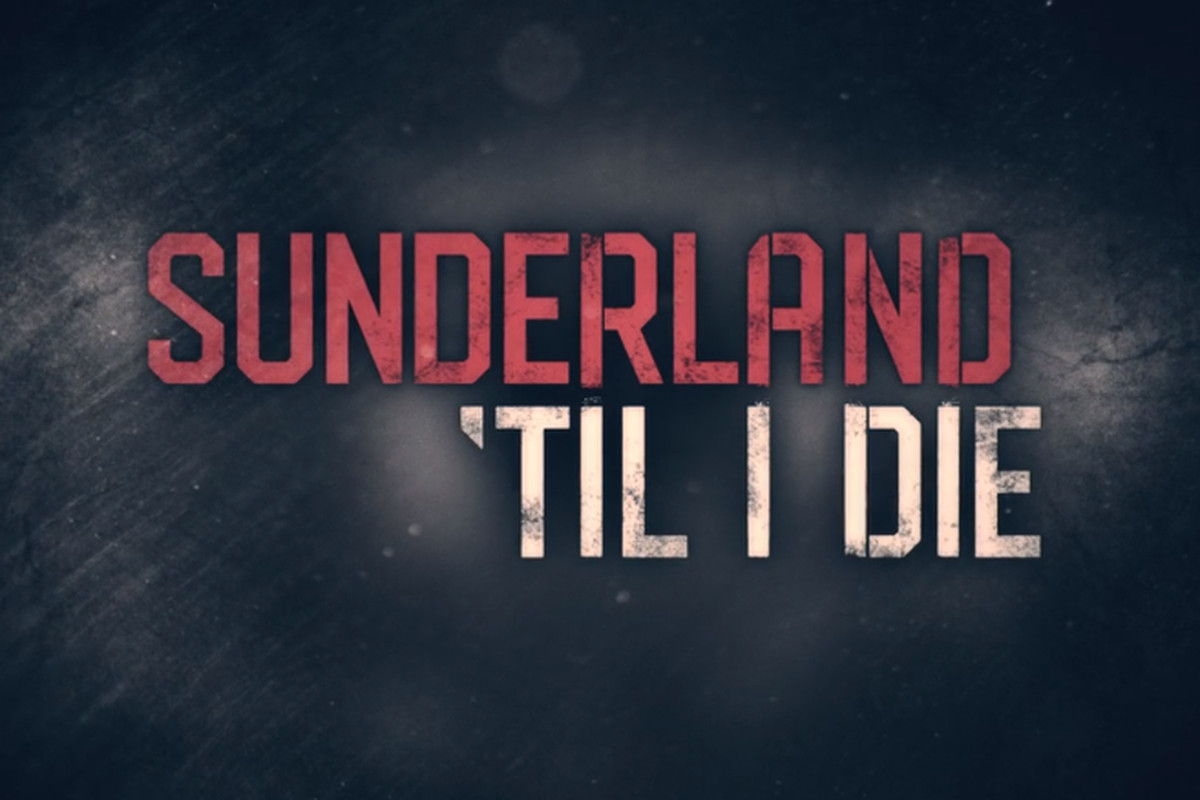 Sunderland had and has die hard fans, we all know it. Hence, Sunderland ‘Til I Die was already a hit before it even premiered. However, it was not expected that Netflix would make such a show which will win hearts of all the fans at the same time, because not everyone was on the same stage. People loved the club and the players, but they were also emotional due to the accurate portrayal of everything. The show was such a heart touching one that the fans were literally shedding tears while watching the show. So, now the fans are waiting for another season, which we will be talking more about ahead. Now, let’s discuss Sunderland ‘Til I Die: 2 Updates So Far.

Is “Sunderland ‘Til I Die Season 2” Happening?

The shortest answer would be yes, of course. The show was such a massive hit that Netflix could not afford to cancel it for any reason. The show was getting another season the moment we saw fans reacting with such emotions. However, it has been more than a year since the first season came out, so the fans are curious to know what is the latest update. Well, it is being said that the second season is into its final stages of production. So, get ready for another season depicting the ups and downs of the club, which includes misery and memories, which are good and bad and they manage to bring out emotions out of the fans. Even the celebrities could not stop themselves from expressing their feelings about the show. You can see it below:

The ‘Sunderland til I die’ documentary on Netflix is the best thing I’ve watched in ages. Fantastic insight into a club and an entire community, and a welcome reminder of why football is such a brilliant and powerful sport! Well done @bigboturner & the whole @Fulwell73 team 👍

Sunderland ‘Til I Die: Season 2 update

Finally, we are now having the confirmed update of the second season. Sunderland ‘Til I Die season 2 will be premiering on Netflix on 1st April! I hope it is not an April fool thing (of course not!) Additionally, we got a short clip which we are calling trailer, which is linked in the Trailer section ahead!

Big Breaking: Netflix has just released the trailer of the second season of Sunderland ‘Til I Die, and you can check it out below!

Sunderland 'Til I Die season 2 arrives on April 1st. Looking forward to finding out how this one ends… 🙃 pic.twitter.com/SEBYjgic6c