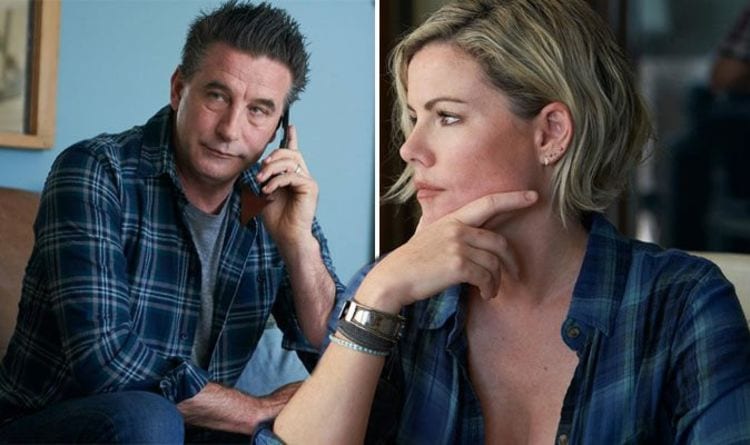 CBC’s drama TV series, Northern Rescue made its debut earlier this month, and after watching the first season, fans are hoping for more and already discussing on the possibility for the second season in the series. The show is internationally distributed by Netflix and the first season got a great response from the audiences worldwide. It was a worldwide hit and reports predict that the possibility of a second season is extremely high. Considering the success, CBC would want to recommission the show. We have gathered all the latest updates and information about the show, so here is everything you need to know about the Northern Rescue Season 2.

The first season released all the episodes at once, so there are a total of 10 episodes for you to binge watch. After the season was internationally released, fans flooded Twitter with comments of appreciations and demanded the network to give the show a green light for the second season.

According to reports, Nothern Rescue if renewed for the second season, will feature a total of 10 episodes just like the first one and the trailer would most likely drop near the fall of 2019.

The cast for the upcoming season (if renewed) includes:

According to reports, if the show is given a green light, Northern Rescue Season 2 won’t be coming until March 2020.