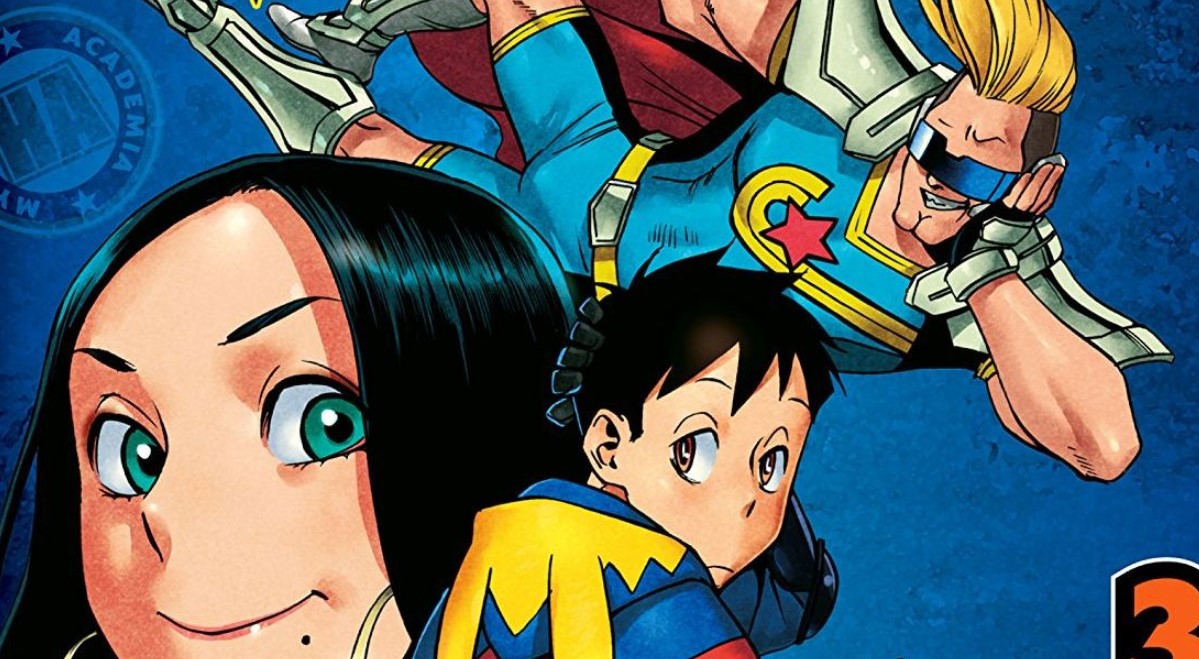 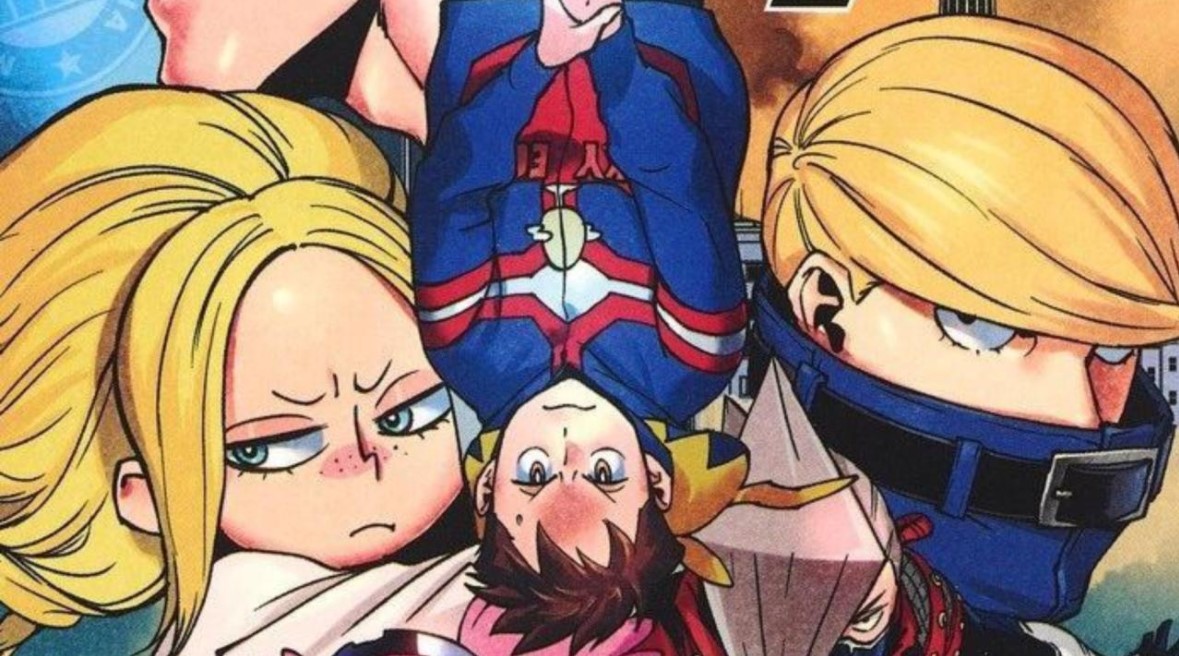 The spoilers for My Hero Academia Vigilantes Chapter 74 are not yet released as of now. We will bring you updates as soon as we get them as they are usually released 2-3 days before new chapters. So, make sure to regularly visit our site for the latest updates.

When Is My Hero Academia Vigilantes Chapter 74 update?

Where To Read My Hero Academia Vigilantes Chapter 74 Online?

Number 6 is out causing chaos in the streets just when he tells Queen Pop that it is time for the performance to begin. Queen Pop begins to cause more explosions and hack TV and phones so that more people can see her live show. Miu and Yu try to talks to her to slow it down but Kazuho encourages her to go on. This led to some sort of confrontation and got Miu into danger, fortunately, Koichi arrived just in time to save her from a collapsing billboard that Queen Pop had launched towards her.

Koichi is disturbed by the ongoing destruction and moves in to stop Kazuho, but Pops realizes that its a little late for him to show up as she continues throwing more explosives towards him. With this Number 6 tells Koichi that it’s over for him as Kazuho is no longer the same person she used to be. Pop’s then caught Koichi off guard and finished him with one other explosion that rendered him unconscious as Pops promises that her next show will be a surprise.