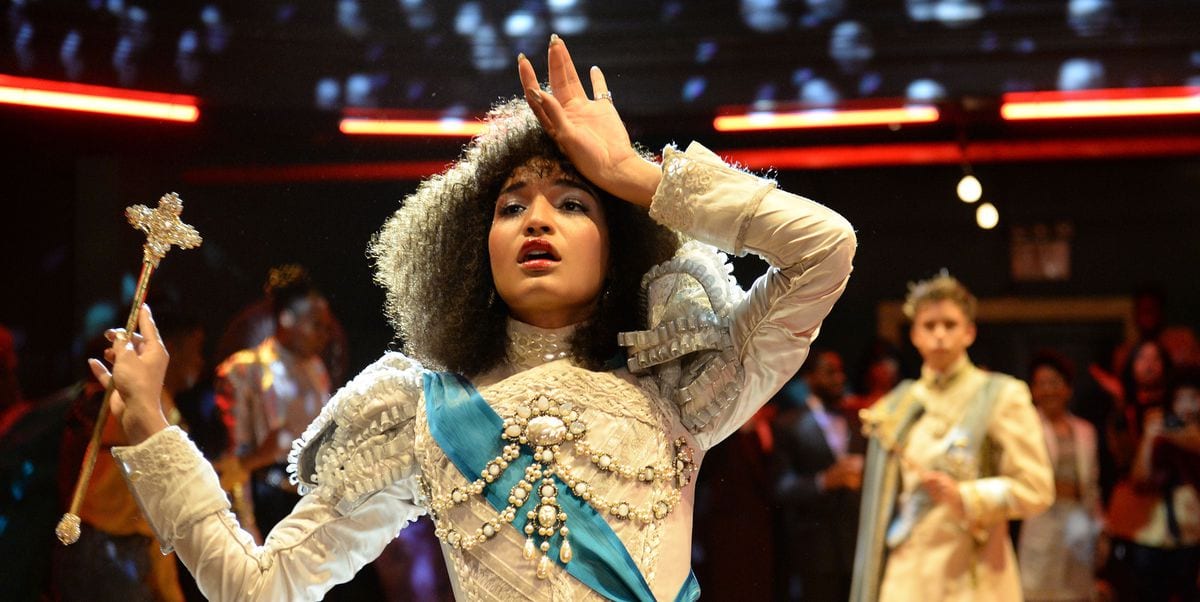 The American drama TV series, Pose is returning with its second season, and fans are extremely excited for it. The first season impressed the critics and landed numerous nominations and considering the success of the show; it was officially revealed in July 2018 that Pose has been given a green light for the second season.

The first season had the setting of 1987, and it focuses on the juxtaposition of various segments of society and life in New York. We have gathered all the recent updates and information regarding the show, so here is everything you need to know about the upcoming Pose Season 2.

According to the latest reports, the timeline will be different in season 2, and the setting will be of 1989 and 1990. According to the creator, Ryan Murphy, season 2 will focus on the ballroom culture brought by Madonna’s Vogue, and its impact on society.

According to reports, the upcoming Pose Season 2 will feature a total of 8 episodes.

The possible cast for the upcoming season includes:

The officialis yet to be announced; however, according to reports, Pose Season 2 is expected to release in June 2019.