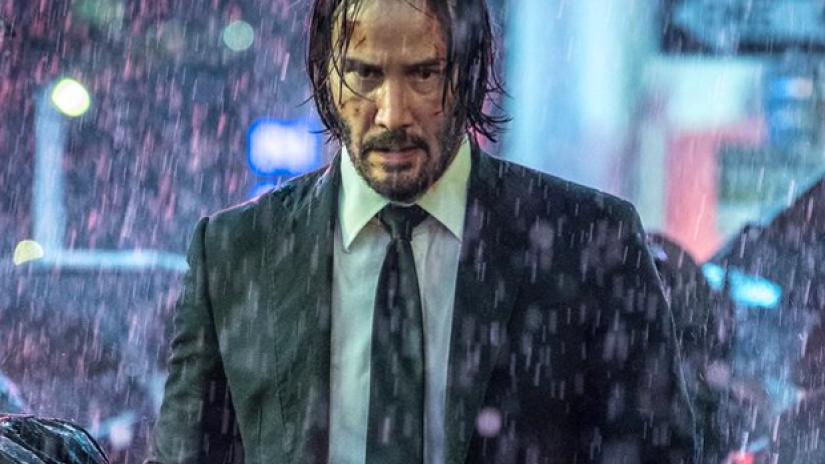 John Wick has been an excellent series, so far, and especially after the second installment, the hype for the third one has increased exponentially. At the end of the second installment, a global contract was put on him, and he has been on the run ever since, so fans are eagerly looking forward to seeing what the team has planned for John Wick in the upcoming third installment. The third part in the hit series starring Keanu Reeves is ‘John Wick: Chapter 3 – Parabellum.’ We have gathered all the recent updates and information regarding the show, so here is everything you need to know about the upcoming John Wick 3.

Earlier Keanu Reeves in an interview said it means war and its a part of a famous sentence, ‘Si vis Pacem, para bellum,’ which if translated means to wage a war if you want peace and its evident because he swore to kill everyone at the end of the second installment, so its safe to assume that the upcoming movie will be pretty intense and full of action.

The official plot of the movie has also been released, so you can check it out on the official social pages promoting it.

According to reports, John Wick: Chapter 3 – Parabellum will be released on 17th May 2019.