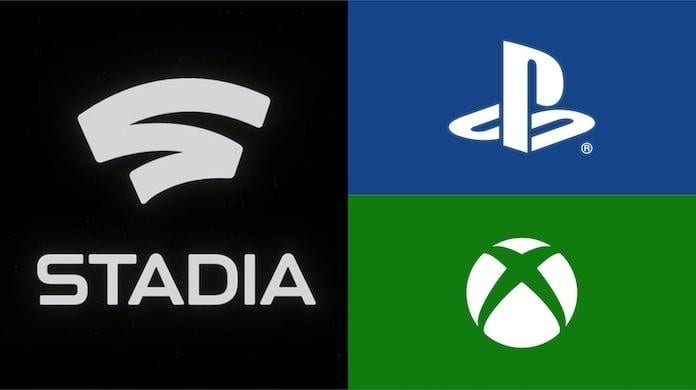 Microsoft and Sony’s upcoming next-gen consoles have been in the news for a while now, and fans all over the world are extremely hyped up for those. A lot has been rumored about the consoles, and it just adds into the anticipation but, the scenario has changed a little bit after Google unveiled its own new gaming platform, Stadia.

The most interesting part of this whole development was predicting the way both Sony and Microsoft would respond to it.

This was broken down by Jason Schreier, a leading journalist. In an interview with ResetEra, Jason Schreier said that Sony and Microsft are working on their consoles and they plan to go more than 10.7 teraflops, and that’s why it is taking much time than usual.

He also revealed that not all in the industry knows about that, and both Microsoft and Sony is keeping mum on the subject. Only a handful of the engineers are expected to know about it. We expect to get more details on the development in the upcoming days.