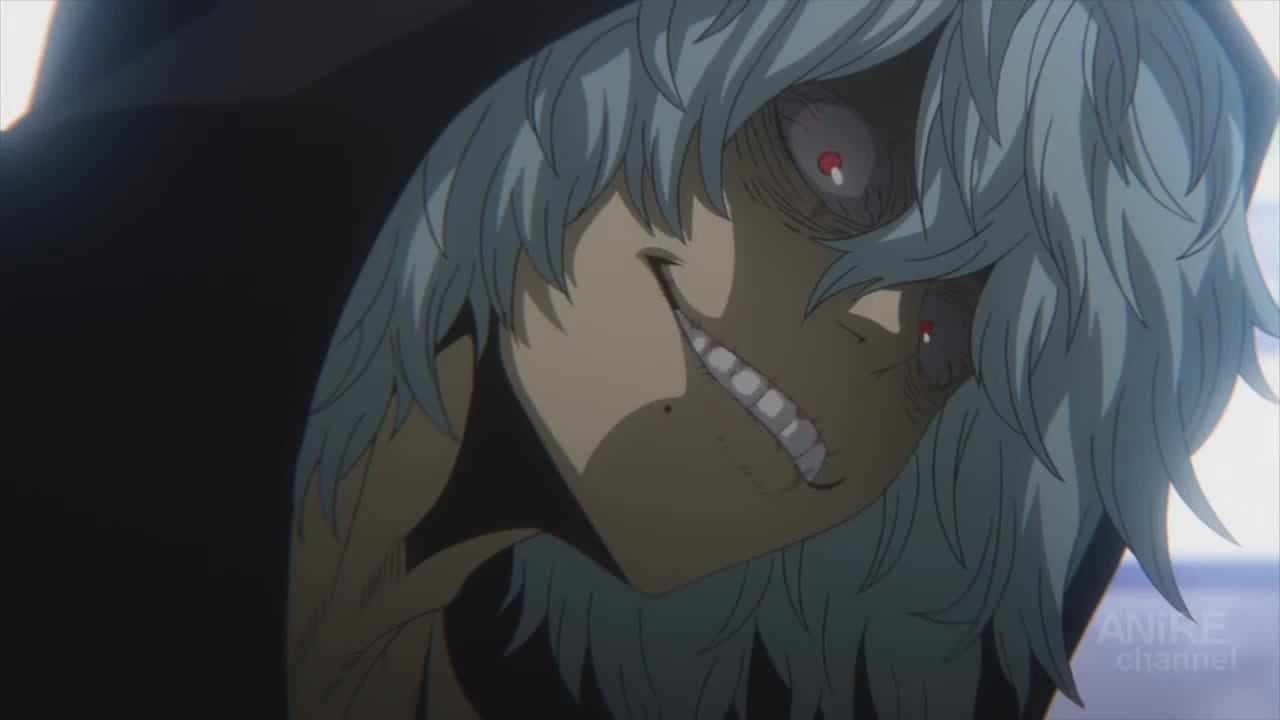 My Hero Academia’s previous chapter was, in my opinion, the best of this arc so far. We got to sneak peek into Shigaraki’s childhood and we found out what exactly happened to him and what led to him being the person he is now. As we know, the Doctor wanted to see what Shigaraki was made of when he asked him the question of what it is that can show him.

Shigaraki answered perfectly, and the Doctor said that he just wanted to see how far he’d come. Now, with the Doctor’s technology at his side, the League of Villains have gotten several times stronger. At the same time, they also need to convince Gigantomachia first. The Doctor did say that convincing him won’t be half as easy as it sounds and they actually need to fight him and prove themselves while they’re at it. Let’s discuss the next chapter of My Hero Academia now, shall we?

Before we begin, I want to let you all know that this post may contain spoilers from the upcoming My Hero Academia chapter as well. In this post, you’ll find stuff that you wouldn’t want to know if you don’t like spoilers. If you hate being spoiled, I suggest that you stop reading the post here. However, if spoilers don’t bother you, we can get started.

So, in my opinion, we’re going back to focusing on the Quirk Liberation Army now. Destro did appear towards the end of the previous chapter, and he plans to destroy the League of Villains. What he will do to achieve that is unknown, but I think he certainly has something evil in his mind. I don’t think we’ll see the fight against Gigantomachia, but I do think that he’ll join the League of Villains very soon.

I don’t know how to feel about the Quirk Liberation Army, because unless they’re as strong as Gigantomachia and maybe even stronger, they don’t stand a chance against the new Noumu and the League. It’ll be a hard fight, but hopefully, we’ll see it begin in My Hero Academia Chapter 223.