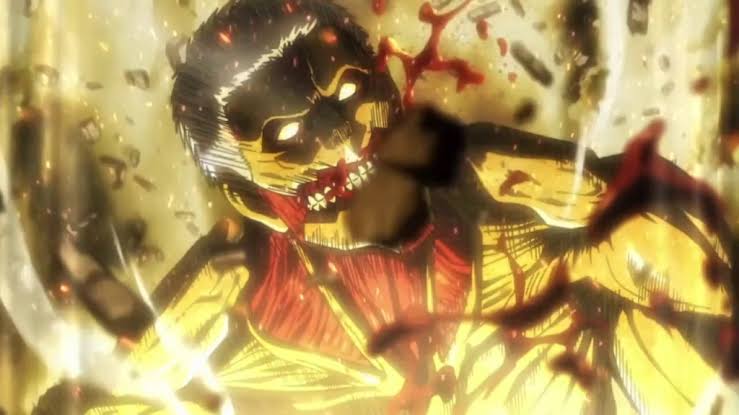 Attack on Titan fans are ready to immerse themselves into an epic second half of season 3. The first half of the third season aired last year and it had an epic finale. The fans were left wanting more episodes. Thankfully the show is returning after just one year instead of 700 years as we have previously experienced.

The second part of season 3 will bring a lot of nail-biting action. The second half will be released on April 29, 2019. We are just a few weeks away from the release of the second half of Attack on Titan season 3.

The new episodes of the show will most likely air weekly every Sunday at 2:00 PM ET/11:00 AM PT on Funimation, Hulu, and Crunchyroll.

According to recent news, Attack on Titan series composer Hiroyuki Sawano will be taking a look at the soundtracks that will be in the final season of Attack on Titan. He’s been providing regular updates on his Twitter and we hope that he continues to do so.

At the same time, we’re told that Attack on Titan Season 3 Part 2 Episode 1 will be titled something along the lines of “Where It All Began”. There may be some translation errors here and there, but that’s the outline. This makes me think that we might see Shiganshina once again.