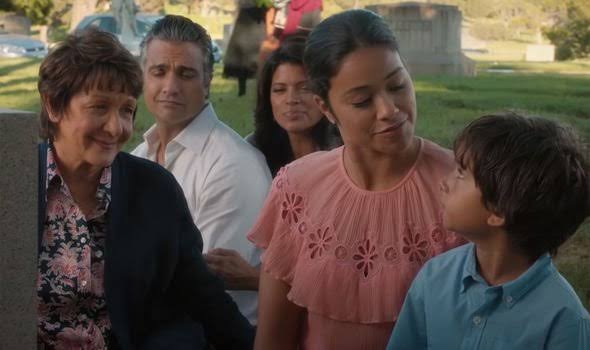 In this post, we are going to talk about Jane the Virgin season 5 episode 3 where to watch, and spoilers. But before that, it would be important to know what happened previously. Hence, we would take a quick recap of the last episode in the next paragraph. And those who have missed it should skip the next paragraph to avoid spoilers.

Jane is still stuck on Jason/Michael, and we all know why. She has loved him for a long time, and only his death separated them. Now she knows that he is alive, she wants to know whether they are still married or not. Soon, her lawyer confirmed that they are still married. Rafael instantly asked her to take divorce but Jane’s Catholic belief does not allow it. Then we saw Jason and Jane enjoying line dancing, and the unexpected kiss took us back to good old days. Now, let’s talk more about the next episode ahead!

The show is now two episodes deep into the fifth and final season, and the third episode is supposed to release this week. The third episode of Jane the Virgin is scheduled to premiere on 10 April 2019. The show is broadcasted on The CW channel at 9 PM every Wednesday. The next episode is titled ‘Chapter Eighty-Four.’

Also, the show can be streamed online using the CW app, which is the simplest and cost-effective way to watch any of the CW shows online. Moreover, there are several online streaming service providers such as Hulu, Roku, DirecTV Now where viewers can watch Jane the Virgin by streaming The CW channel at the discussed time. The following paragraph will have spoilers from the next episode.

Jane will be trying to get over the recent issue in her happy life with Rafael, but they would have never thought that it would be so hard. On the other side, Rogelio is supposed to believe that River is not standing equivalent to him. Meanwhile, Jane and Petra’s children would be seen having quarrels, creating trouble for their mothers. Take a look at the trailer of the next episode.