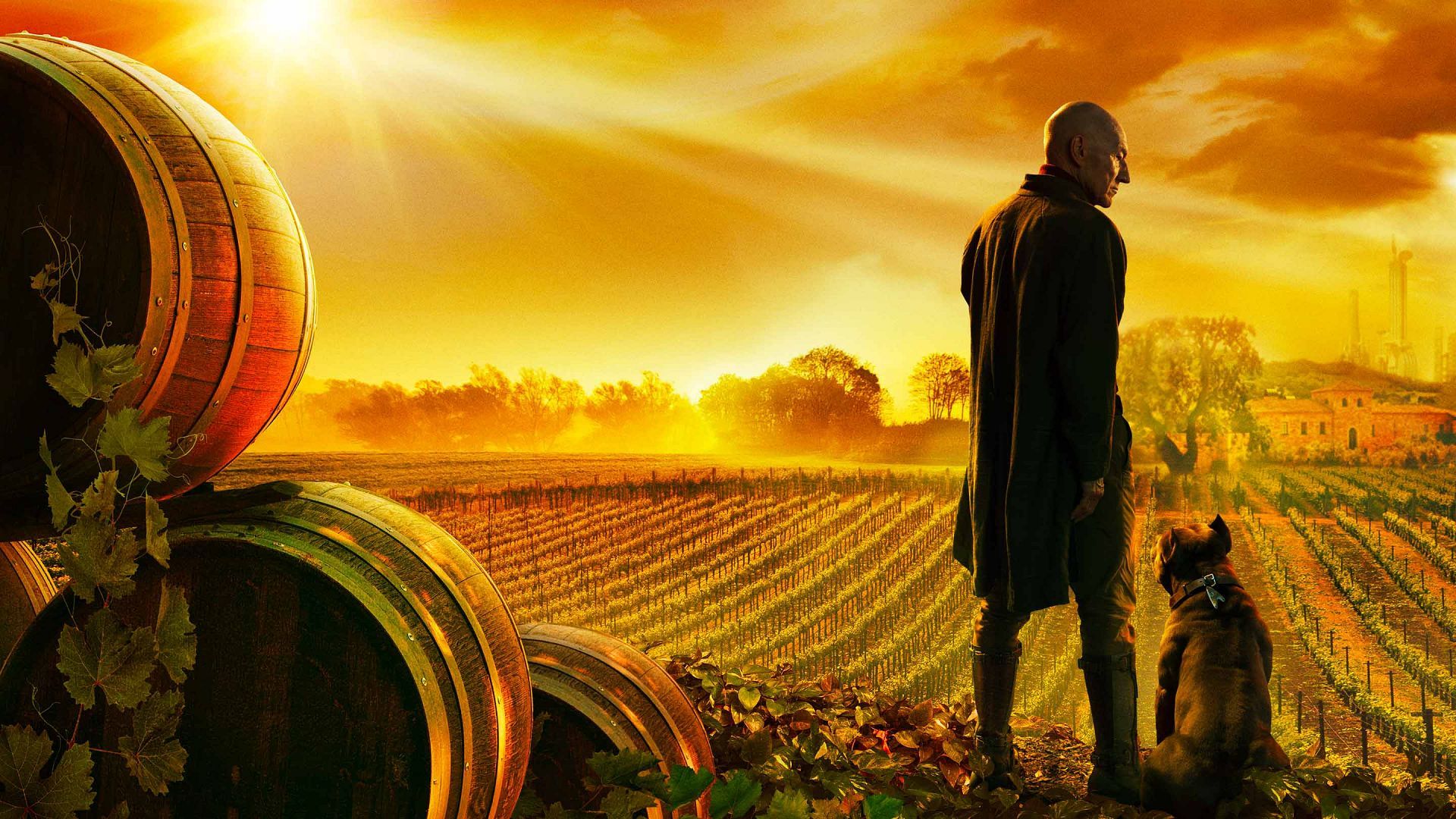 The American TV series Star Trek: Picard will be returning with its upcoming season 2, and fans of the show are extremely excited to see what the upcoming season has in store for them. A lot of new rumors and speculations have surfaced up, we have gathered all the recent updates and information regarding the show, so here is everything you need to know bout the upcoming Star Trek: Picard Season 2.

The upcoming season will be very interesting and will dive deep into the characters and fans will have to keep close attention to throughout the season to understand the key plot points. Created by Alex Kurtzman, Akiva Goldsman, Kirsten Beyer, and Michael Chabon, the web TV series made its official debut in January 2020, and the first season was well-received by the audiences and the critics who praised the theme, narration, the performances of the cast, the visual effects and the overall storyline of the season.

The first season managed to acquire an approval rating of 89% and an average score of 7.88 on Rotten Tomatoes while Metacritic gave it a score of 76 out of 100. Considering all the favorable reviews and the positive responses from the fans, CBS All Access gave the show a green light for its second season, and it will be interesting to see how the team keeps up the momentum.

What is the Plot of Star Trek: Picard Season 2?

The official plot of season 2 is yet to be revealed, however, according to the latest updates, the story will pick up after the events of season 1, and fans will get to see the gang continuing their adventures in the spaces exploring deeper secrets. Apart from these, the mystery surrounding Soji and Dahj is expected to be addressed as well.

A fan pointed out that season 1 lacked the representation of LGBTQ, and Michael Chabon, the creator responded to this by saying that they will fix the problem in season 2. According to him, the representation is an ‘organic process,’ and the characters have grown a lot in season 1, and with the actors starting to inhabit their roles, their sexualities will be explored further in season 2.

The first season has ended, and Jean-Luc Picard (Patrick Stewart) died from a terminal illness, only to be back to the life in the golem body of an android. Also, it would be interesting to see where season 2 takes us, as the franchise is expect to have a link between Picard and Discovery in the second and third seasons of the respective shows. Thus, everyone is excited to see the next season! 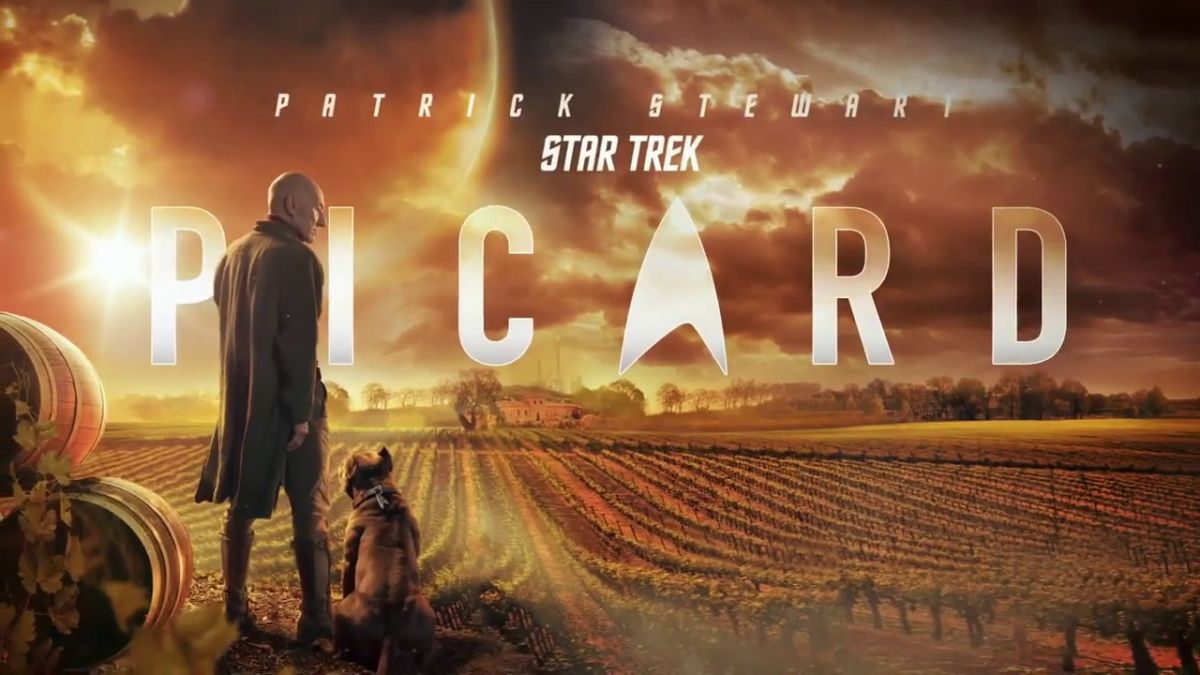 How many episodes will Star Trek: Picard Season 2 have?

Who is in the Cast of Star Trek: Picard Season 2?

When is the update of Star Trek: Picard Season 2?

Star Trek: Picard Season 2 will be released in Winter 2021, as per the current details. The official update is yet to be revealed, however, we will keep you posted as soon as the official announcement is made.