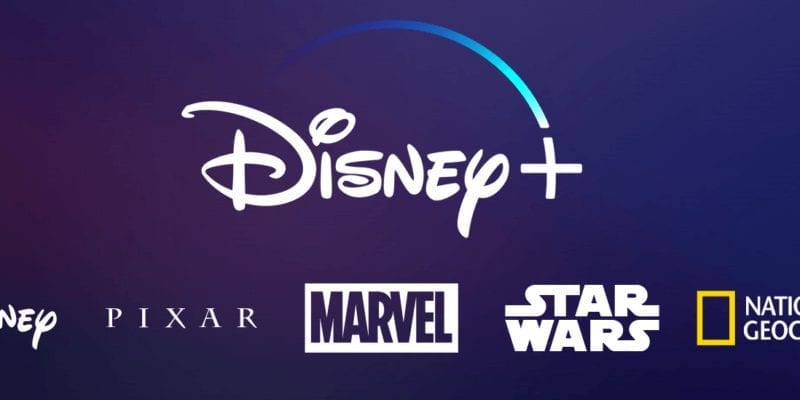 Disney’s new streaming service has been creating waves as a lot of people are curious about how it will impact their TV shows. One could say that Disney just grew tired of sharing its movies and shows with other services. Hence, Disney announced its own streaming service. The streaming service is called Disney+.

The streaming service is set to be released later in 2019. During Disney’s Investor Day event, it was revealed that Disney+ would be released in the United States on November 12, 2019. Disney+ will compete against the best streaming services. It will some of the biggest properties such as Star Wars and Marvel.

Bob Iger had said that Disney planned to make Disney+ more affordable. He said that they plan to make the price substantially below where Netflix is. Disney Plus is going to cost $6.99 per month or $69.99 per year. Netflix’s Standard package starts from $10.99. There are other tiers, which start at $8.99 per month and it tops at $15.99 per month.

There is also a discount available for Disney Plus. Kevin Mayer from Disney revealed that Disney would most likely offer lower-priced bundles packaging two to three of those services.

There is more good news for the fans. Bob Iger also revealed that Disney is actually buying more products from the outside. This will give subscribers a lot more stuff to watch for less money. It’s a great deal, and honestly, I don’t think anyone can complain about it. This also means Disney+ will offer much more stern competition to Netflix and Hulu. During the Disney Investors event, it was revealed that Disney had made deals for Disney+ to be on PlayStation 4 and Roku.