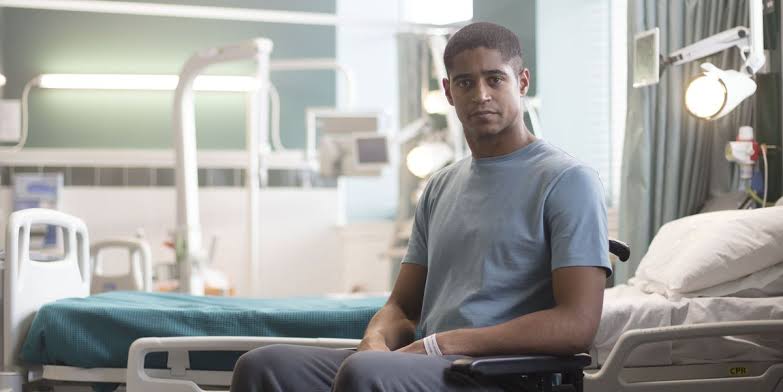 In this post, we are going to talk about Trust Me series season 2 episode 1 update, where to watch, cast, and spoilers. We know that the first season premiered back in 2017, which was four-part series. This time is the same case, the second series will also have four episodes, and a revamped case. Yes, Jodie Whittaker is not returning, nor other cast members are, and a new cast will be substituting them.

Fans were impressed with the first season, and it would be important to see how the second season goes. We will see Alfred Enoch, known for his appearance in How To Get Away With Murder, will play the main character named Jamie McCain. John Hannah, known for The Victim, would be playing Archie Watson. Moreover, Catastrophe star Ashley Jensen would be portraying a character named Debbie, while Richard Rankin of Outlander would be playing Dr. Alex Kiernan. Now, let’s talk more about the first episode.

The show will also be available on the BBC app, as well as an official website to be watched by providing existing TV subscription details. In the first episode, we will see Jamie acting strange after his spinal injury which has made him paralyzed. He witnessed that many deaths are happening around him in his hospital. He would be trying to find out the reason but it would be hard as every one of the staff members would be hiding some facts. Also, we will see him acting arrogant and uncooperative which will raise questions on his claims. Take a look at the trailer of the second season!