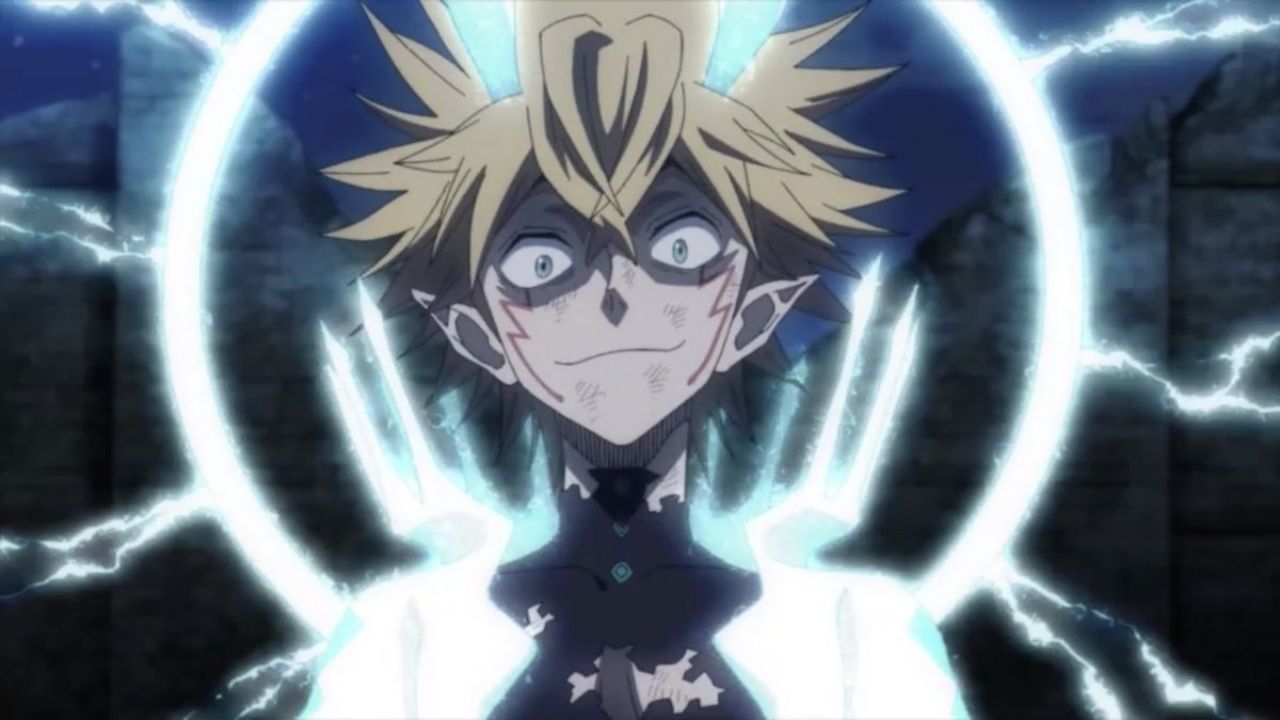 Because of the health crisis affecting the whole world right now, there are a lot of industries affected. Unfortunately, running series and anime, which is currently in production, will take a break. MANGA Plus, the official platform of Shueisha and Shonen Jump, announced recently that their weekly manga releases would be under hiatus. This delay will affect a lot of weekly Shonen Jump titles, including Black Clover. 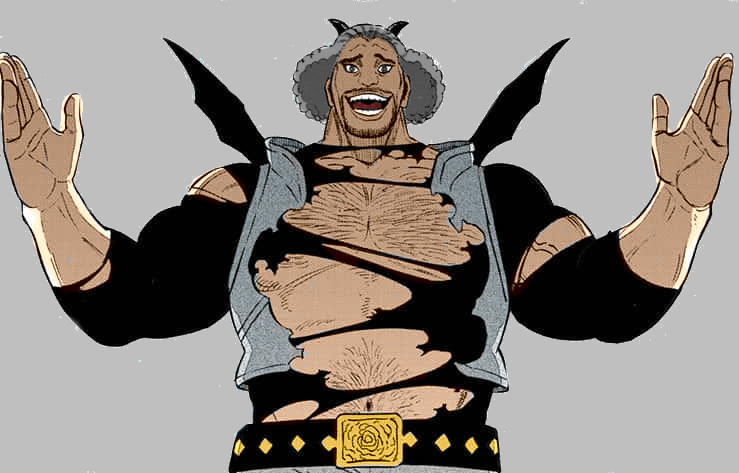 Shueisha also announced that the following releases for Black Clover chapter 248 and other series would be considered as a Double Issue. However, it doesn’t mean that the publication will be released two issues. In the meantime, Toei also announced the delay of new episodes for its two anime series: One Piece and Digimon Adventure. Manga and anime-related events such as the Anime Expo 2020 are also being canceled due to COVID-19.

As per the upcoming Black Clover Chapter 248, fans are expecting to see how Luck has improved in the past six months. We saw how Asta and the others fare against the dark forces of the Spade Kingdom. A new Dark Disciple was introduced in the recent chapter: Svenkin with 50% devil power.

Black Clover chapter 248 will be released on 27th April, 2020. A schedule has been released for both the months of April and May. There is still no news about the scheduling, which will be implemented in the next half of the latter month.

Although Luck has one of the highest power and speed in the game, this might not be an effective match up for Svenkin, who uses Skin Magic for situation attack and defense. Since Luck’s attacks are a bit straight forward, the fight can turn into the “who got the most magic power would win” type of fights. Hopefully, we can see Luck has a more diverse attack sets just like Yuno and other elemental magic users have.