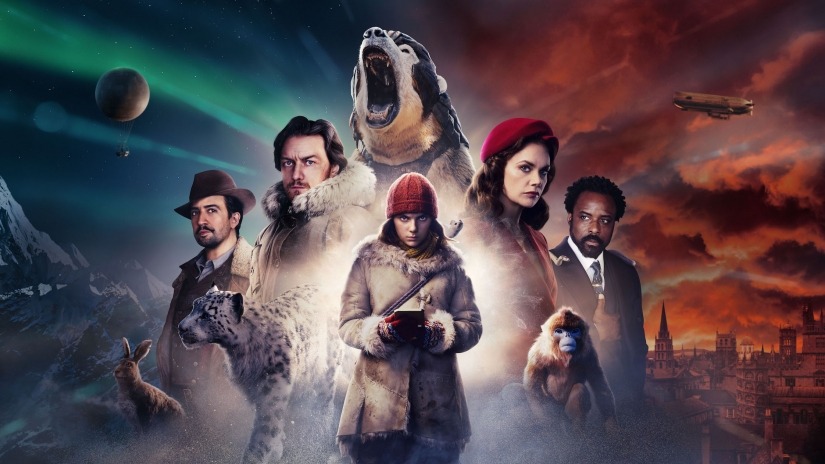 Fantasy drama TV series His Dark Materials will be returning with its second season, and fans of the series are extremely excited to see what the upcoming season has in store for them. A lot of rumors and speculations are circulating the internet, and we have gathered all the recent updates and information regarding the show, so here is everything you need to know bout the upcoming His Dark Materials Season 2.

We know for sure, that the second installment of the series will be highly entertaining, and it will reveal some of the secrets that will blow everyone’s mind. Produced by Bad Wolf, the series made its debut back in November of 2019, and the first season performed quite well, and it was well-received by the fans who praised the plot and the performances of the cast members.

His Dark Materials Season 1 secured an acceptance rating of 81% and an overall score of 7.69 on Rotten Tomatoes. According to the recent stats, the first season got a rating of 0.10 in the demographic range of 18-49, and an average viewership of over 423,000. Apart from these, it also won an Annie Award for the ‘Outstanding Achievement for Character Animation in an Animated Television/Broadcast Production’ category, and fans are looking forward to seeing how the story progresses in season 2.

First season of the show was very much in the talk, hence, a green light was given for season 2 even before it aired its first season. BBC’s Tony Hall said, “We are making two seasons of Philip Pullman’s(His)Dark Materials.”

What is the Plot of His Dark Materials Season 2?

This show is based on Philip Pullman’s novel of the same name, and it is set in the ‘multi-world’ reality, and there is a constant shift in action from one world to the other. The story follows a young girl Lyra in a world inhabited by humans and daemons, animal manifestations of their souls. The show follows Lyra as she discovers a dangerous secret and sets out on a perilous journey in pursuit of the truth.

Regarding the story of season 2, it will be inspired by the second installment, ‘The Subtle Knife,’ and it will follow Lyra as she digs deep into her investigation of Dust and her father. Fans will also get to see the arrival of Will as he will come into contact with Lyra. In an interview, McAvoy revealed that Ariel’s storyline from the book would be an area of interest as well and the team will try their best to add that without diverting from their original narration.

How many episodes are there in His Dark Materials Season 2?

His Dark Materials Season 2 is expected to feature a fresh batch of 8 new episodes.

Who is in the Cast of His Dark Materials Season 2?

When is His Dark Materials Season 2 update?

His Dark Materials Season 2 is expected to release on HBO in Fall 2020. The official update is yet to be revealed, however, we will keep you posted as soon as the official announcement is made.