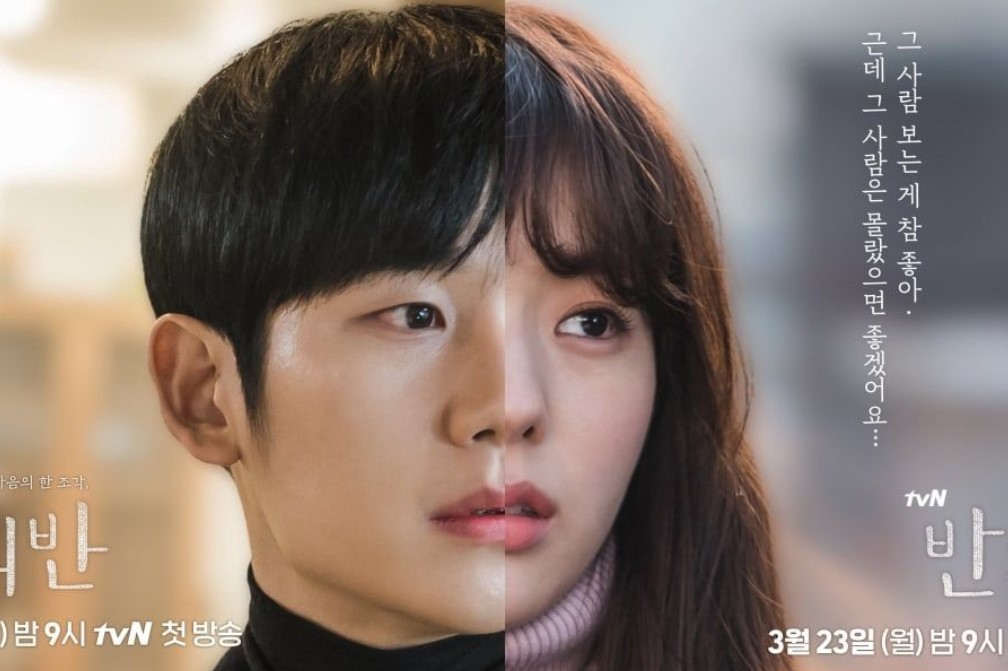 A Piece of Your Mind: Promotional Poster

The new rom-com of tvN, ‘A Piece of Your Mind’, though follows a not-so-complex storyline and more or less a simpler theme, has grabbed the attention of teens quite effectively. Also titled as, ‘ Half of a Half’, the show succeeded in giving out powerful and intense emotions to its spectators.

The first season of the show has been directed by Lee Sang Yeob while the screenwriting has been done by Lee Sook Yun. A number of production companies including Studio Dragon, The Unicorn, and Movie Rock are in charge of producing the show. In this article, we are going to discuss the update of the next season of the show, along with its cast, storyline, and other necessary details.

A Piece of Your Mind Season 2 update

If the series at all get renewed, we may expect it to premiere in March 2021. However, there is no word for the existence of a sequel of ‘A Piece of Your Mind’. The fate of the sequel depends only upon its demand since the show received low ratings from the spectators and might not be renewed if there’s no demand for the show. The first season of the series was released on March 23, 2020, and is supposed to air 12 episodes with a runtime of 70 minutes approximately, per episode. The series originally comprised of 16 episodes but is shortened to 12, due to low ratings.

The show airs every Monday and Tuesday on tvN channel at 21:00 pm in South Korea. The best way to watch the series is by owning the subscription rights of the channel, and by turning to it whenever necessary. You can watch the past episodes of the show on Viki along with English subtitles which also facilitates the international viewers to watch the episodes without any problem.

A Piece of Your Mind Season 2 Trailer

A Piece of Your Mind Season 2 Cast

Jung Hae In, playing the character of Moon Ha Won, as an artificial intelligence programmer and Chae Soo Bin in the role of Han Seo Woo, as a classical recording engineer are the protagonist of the show.

Although the official cast of ‘A Piece of Your Mind’ season 2 is not finalized yet, we hope the show will be led by the same cast. However, the final word will, of course, be given by the creators of the show.

A Piece of Your Mind Season 2 Storyline

The South Korean romantic comedy television series, ‘A Piece of Your Mind’ revolves around Moon Ha Won, the founder of M&amp H company, a serious, calm and a kind-hearted person, and Han Seo Woo, who is a girl with a bright and positive personality, in spite of having some issues with her family and her social life. Solving mathematics problem sums makes her feel better whenever she is upset. You need to watch the show to know how they meet and develop an ending affection for each other.

There is no news about the storyline of the next season since the first season is still airing, with its finale episode to be out on April 28, 2020.