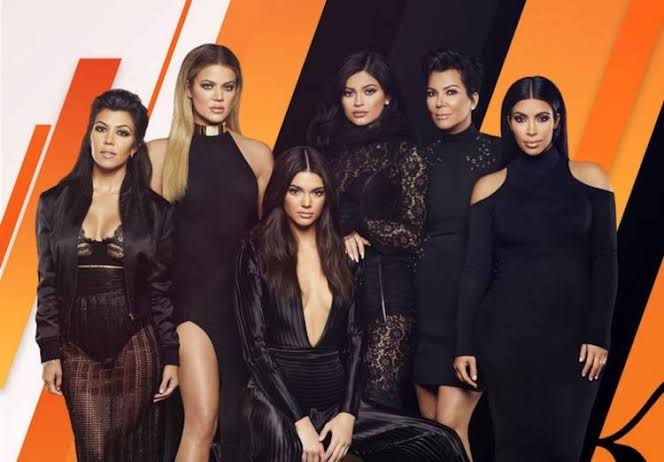 In this post, we are going to talk about Keeping Up With The Kardashians KUWTK season 16 episode 4 where to watch, and spoilers. While we talk about the new season, it has started well, with no big mess till now. However, the family has started their vacations, so it looks like they might have something dramatic soon. Before we talk about the next episode, we shall take a short recap on the previous episode.

The family has finally started their vacation time, and Scott was permitted to accompany them. They all were in Bali in the last episode, and everyone looked like they were having their best time. However, there was a little rift between Kourtney and Khloe. Kourtney pointed out Khloe’s “too complaining” attitude, and it led to arguments between the two. Also, we saw a changed Scott. Not just that, we also saw Kendall and Kylie, who was in LA, helping Kris to take care of MJ. Now, let’s talk more about the next episode ahead!

The show can be watched on the E! App, which is the official source to watch any of the E! Channel shows online, alongside the E! official website. Moreover, the show can also be watched on streaming services such as Hulu, Roku, PlayStation Vue, Sling where viewers can stream E! Channel at the mentioned time. The next episode spoilers are in the following paragraph.

The next episode will feature Kourtney living a divine and spiritual way in Bali, which will influence her to consider the possibility of her future life with Scott. On the other hand, we will see Kim and Khloe having decided to spend their time on insightful psychic reading, and it would surprise them!