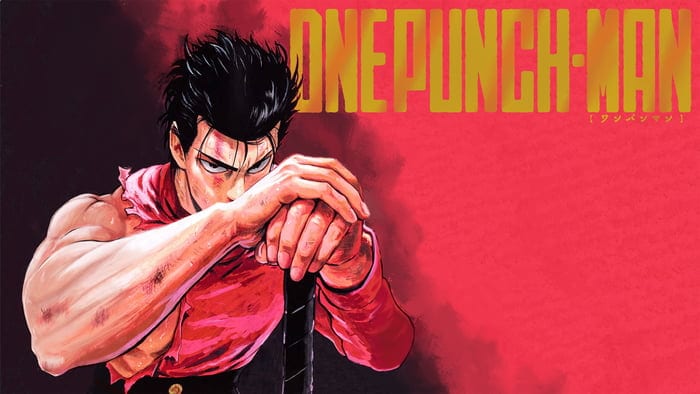 One Punch Man fans were over the moon with last week’s episode actually being close to what they had been expecting from the show. The quality of the first two episodes was, frankly, below par, but the third episode was solid compared to the other two, and fans are hoping to see more of the same on the next few episodes of the show.

Well, I’m not sure about the quality of the show, but all I know is that from here onwards, the season will be extremely rushed, and definitely won’t be as good as people expect it to be. There will be a bunch of good cuts per episode, but don’t expect any sort of consistency. Anyway, let’s talk about One Punch Man Season 2 Episode 4 now, shall we?

In the previous episode, we saw Garou come up against Saitama, and he was one-shot, just as we expected. This surely isn’t the end of Garou; fans certainly hope that he shows more potential in the next few episodes.

For now, we’ll be focusing more on Metal Bat in the next episode, and we think that he’s going to be an essential character. Saitama and Genos will be involved in the episode, and they’ll be talking about Martial Arts. It seems Saitama wants to try his luck out.

One Punch Man Season 2 Episode 4 airs on April 30, 2019. The episode can be streamed on Funimation or Crunchyroll.