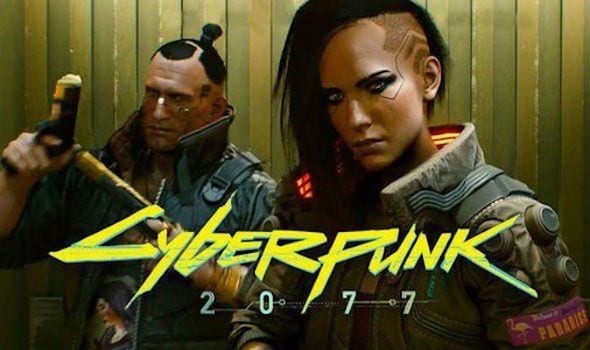 Cyberpunk 2077 has grown into one of the most anticipated games over the last few years. The announcement about the game was made all the way back in 2012. It has now been seven years since CD Projekt’s announced the game which was bigger than The Witcher 3. We got to see the game at E3 2018, in which a variety of stuff shown.

Despite the announcement of the game being made a long time ago, CD Projekt still hasn’t revealed a update. The developers working on the game have revealed that the game will be released somewhere between 2017 and 2021. Cyberpunk 2077 will be released along with another RPG, the title of which hasn’t been revealed yet. Most of the famous websites have been leaning towards a possible 2019 release for Cyberpunk 2077.

We also know that CD Projekt is looking to release the game on the current generation of consoles. This will restrict the developers to work within a certain time frame. According to reports, Cyberpunk 2077 will be at E3 2019. It is expected this time it will be a public, playable demo. If this does turn into reality, then the game will be coming out in late 2019 or early 2020.

Updated on May 07, 2019:
Fans haven’t received any major information on Cyberpunk 2077 since it was first announced, but we know that we’ll definitely get something major at E3 2019. There, we expect a update, and a lot more information on the game’s story along with other developments that have been made.

It is also being speculated that Cyberpunk 2077 will be out on PlayStation 5 as well. Assuming that it won’t be out anytime soon, I think that this speculation actually makes a lot of sense. What do you think about Cyberpunk 2077? What are your expectations? Let me know your thoughts in the comments section!