Nanatsu no Taizai Season 3 aired last year, and fans finally got their wish for the show to return after a long wait. It is needless to say that Nanatsu has been one of the best anime and manga series of recent years, so obviously when Season 3 wrapped up, fans were already looking for clues on season 4, what will happen from here onwards, and when it would air. In this post, that’s exactly what we’ll be discussing.

We’ll be sharing everything that we know about Nanatsu no Taizai Season 4 with you. However, please make sure that you’re caught up to the series before reading this post. Also, this post will contain spoilers from the upcoming season of the series. If you don’t want to get spoiled, I suggest that you stop reading the post here. 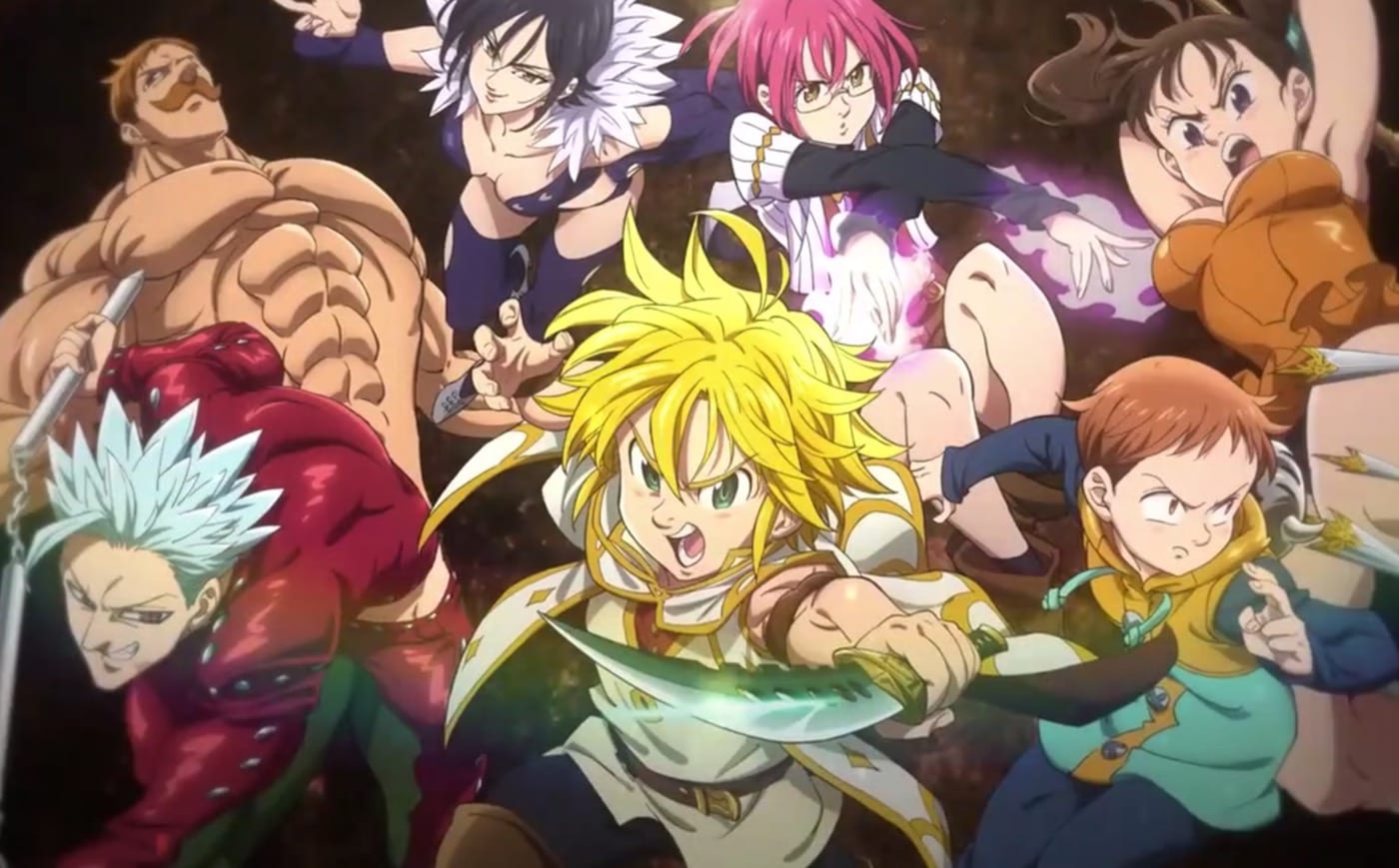 With that out of the way, we can get started. The thing with Nanatsu is that Netflix actually listed the OVAs as a whole season. So, season 3 of the series is season 2, and the upcoming season is actually the third season. However, let’s just call it season 4 for the sake of it.

Meliodas vs. Fraudrin wrapped up in the previous season, and we also got to see Meliodas’ concern for him becoming his old self towards the end. Furthermore, Elizabeth and Meliodas had some nice moments to share, but from here onwards, things will only get harder. Nanatsu no Taizai Season 4 will definitely be out soon.

Right now, in the three seasons (2 seasons +OVAs) we’ve covered a total of 197 chapters. There are over 280 chapters in the story right now, so we will obviously get another season. As far as agoes, we don’t have one for Nanatsu no Taizai Season 4.

But, since no announcement has been made so far, the show is likely to return in either Fall 2019 or Winter 2020. It is possible that the show will return in Spring 2020, but aany sooner than Fall 2019 seems unlikely to me.

Updated on May 08, 2019:
Seven Deadly Sins Season 4 is going to be coming out soon enough. A new anime called Seven Deadly Sins: Wrath of the Gods is gonna air soon enough, and it will see the story continue. We also know that the studios of the show will change now and it’ll go to DEEN, which I’m not sure will be good for the show.

As far as agoes, we expect it to come out this year in Fall 2019. So, we are indeed getting it before we expected it. Are you excited about Seven Deadly Sins Season 4? Let me know your thoughts in the comments section below!