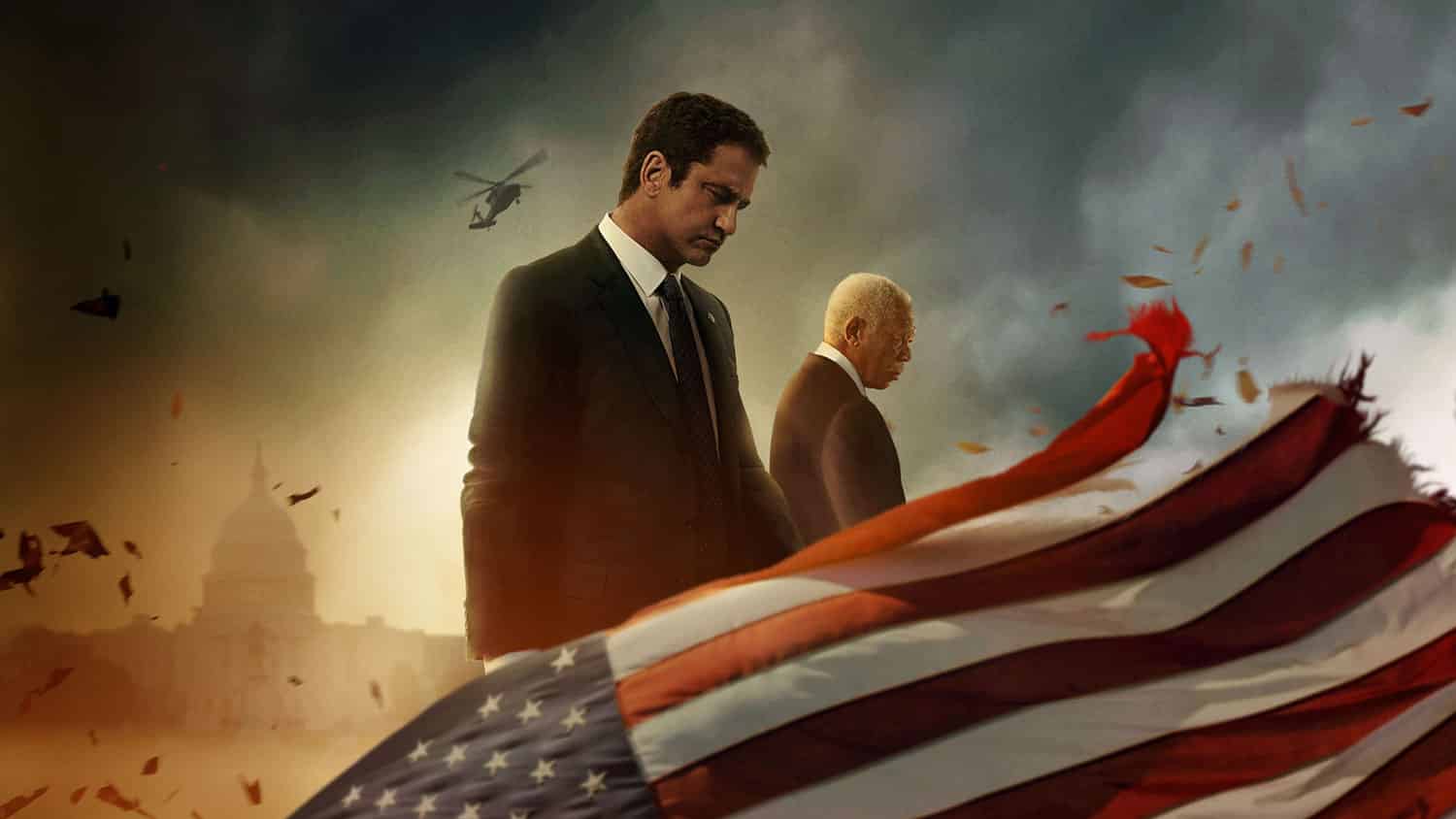 Olympus Has Fallen a movie that was launched in 2013, and it had a sequel called London Has Fallen that released back in 2016. Now, a third sequel is coming named as Angel Has Fallen which will be directed by Ric Roman Waugh. The trailer of the movie has been revealed, and in the movie, Mike Banning is in the position of a fugitive who is accused of hatching plan of the assassination attempt President Allan Trumbull (Morgan Freeman).

He is helped by a notable character that is a grizzled-looking loner played by Nick Nolte. The synopsis for the movie reads “When there is an assassination attempt on U.S. President Allan Trumbull (Morgan Freeman), his trusted confidant, Secret Service Agent Mike Banning (Gerard Butler), is wrongfully accused and taken into custody. After escaping from capture, he becomes a man on the run and must evade his agency and outsmart the FBI to find the real threat to the President. Desperate to uncover the truth, Banning turns to unlikely allies to help clear his name, keep his family from harm and save the country from imminent danger.”

Ric Roman Waugh will be the director for Angel Has Fallen, and the screenplay is written by returning franchise writers named Creighton Rothenberger and Katrin Benedikt. Waugh is a very good director as he has worked in many iconic films which date back to the 1980s. As for the cast, Gerard Butler is returning as Mike Banning.

He is joined in the by Morgan Freeman, Lance Reddick, Tim Blake Nelson, Jada Pinkett Smith, Piper Perabo, Nick Nolte, and Danny Huston. The update of Angel Has Fallen as been revealed which is 23 August 2019. The trailer of the film is below, check it out!