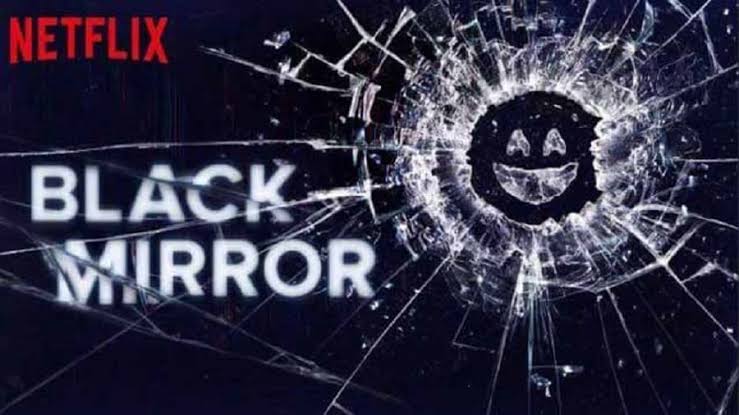 Netflix Original Black Mirror is all set to enthrall audiences with Season 5. Black Mirror returns on Netflix for Season 5 as the streaming giant has given the new series update. We saw the last Season of Black Mirror at the end of 2017. But Bandersnatch, the interactive feature-length was released in the previous year. Bandersnatch was a massive hit with the audiences everywhere. So what of Black Mirror season 5, when will it be released. Keep reading to know more.

Season 5 of Black Mirror is all slated to release on Wednesday, June 5, 2019. Season 5 will consist of three episodes, all of which will come out at the same time for fans to watch. For the UK viewers, the timing will be from 8 BST am (British Summer Time) on June 5, 2019. Season 5 in the US will be released at midnight PT (Pacific Time) in California. These episodes are:

As goes for Season 4 of Black Mirror, Netflix released all six episodes of the on December 29 for fans to watch. There is no usual pattern of Blak Mirror episodes; Season 3 was released on October 21, 2016. Black Mirror was release first on Channel 4 in 2011 and 2013 respectively in the UK. After this, it was picked up by Netflix.

Smithereens episode 1 will star Andrew Scott from Sherlock fame. Ashley O a pop star will be played by Miley Cyrus.