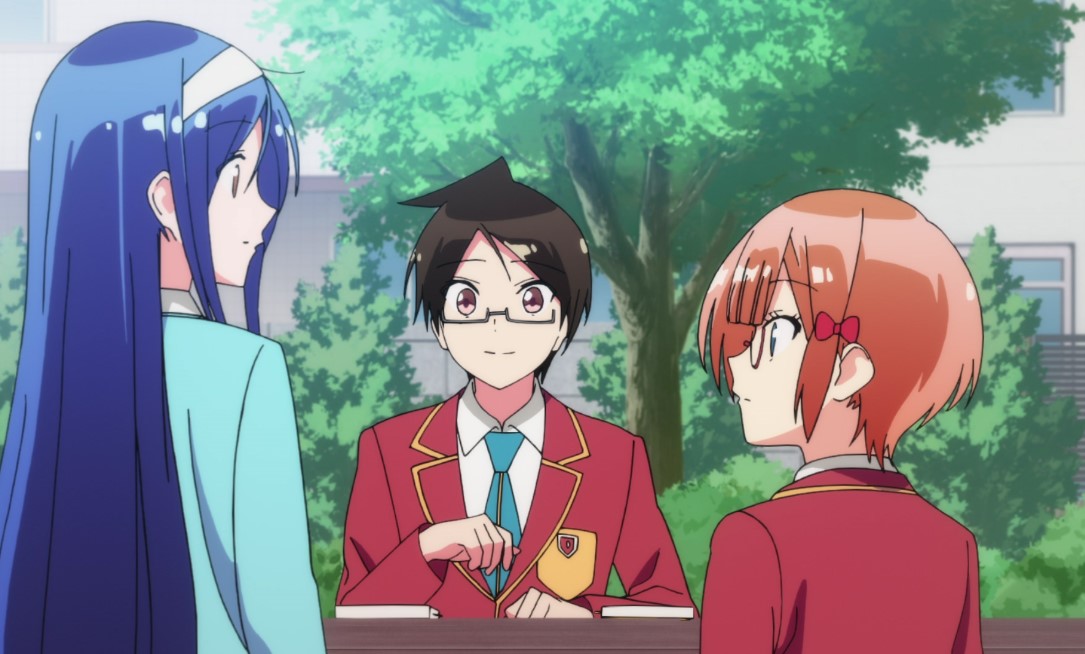 We will duly update this post with the spoilers for We Never Learn chapter 161 as soon as they are released. In the morning Yuiga visits Furihashi home to help her as she has a broken leg he prepares tea for everyone in her family later Furihashi’s father told Yuiga and Furihashi not to do any funny business as he is going to University. Yuga told Furihashi that he is going to stick by her until the exam is over while holding her. In this post, we are going to talks about We Never Learn Chapter 161 spoilers, and the full recap of the last chapter of the manga.

In the meantime, you can take a look at the update details for the manga’s upcoming chapters 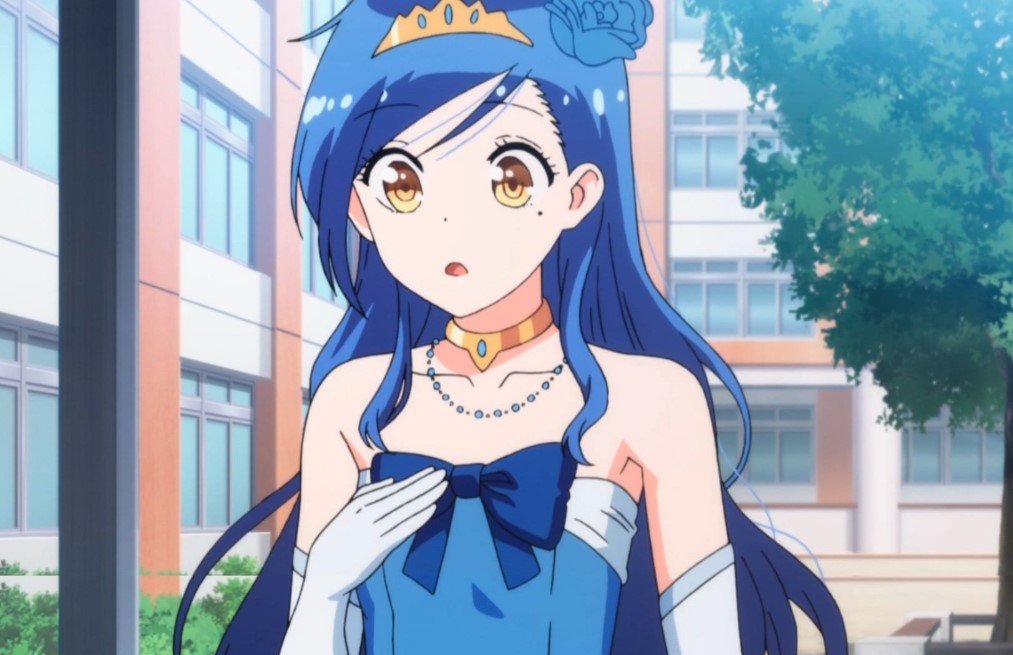 Previously on We Never Learn Chapter 160

Furihashi remembers back in October when she talked with her father with the help of her tutor Yuiga after ten years of being distant, she also remembers what happened on the festival day and when Yuiga proposes. Furihashi met with Yuiga on their way to school they talked up their exams and promised to do their best. While they are walking Furihashi trips and Yuiga trie to hold her but he fails.

Furihashi feels glad that Yuiga is not hurt but she got hospitalized with cement in her leg. Yuiga picks her from the hospital and he went with her to the exam venue while holding her meanwhile other students keep on shouting at them that as soon as exams are over she is going to the hospital. Yuiga blames himself that it is his fault that she is injured while taking her to her seat.