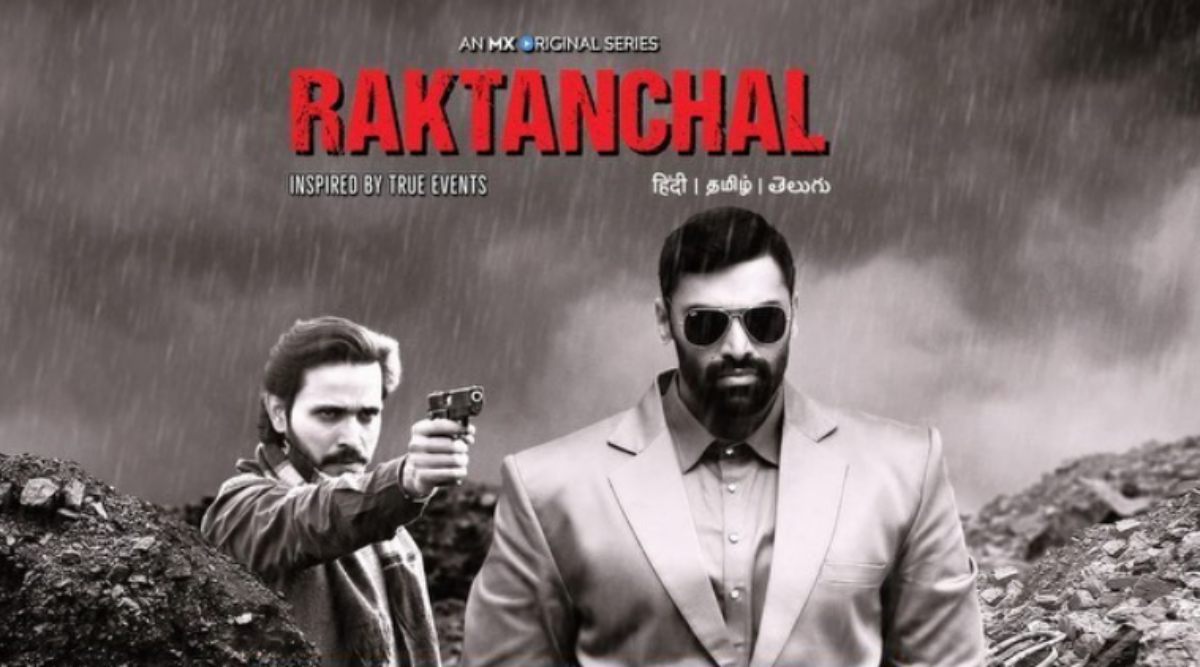 In this article, we will discuss all the updates associated with Raktanchal Season 2. Based on the early 80s the show is based on the gang war involving two gangs operating in Purvanchal. Starring Nikitin Dheer, Kranti Prakash Jha, Soundarya Sharma, Ronjini Chakraborty, Chittaranjan Tripathy, and Pramod Pathak the first season of Raktanchal Raktanchal was released on 28th May 2020. The first season featured a total of 10 episodes and the show has been very well received by the fans. Further appreciated by the critics the show currently holds very a high rating on IMDb. After the cliffhanger finale of the first season, the fans have become impatient as they want more updates about Raktanchal Season 2. To save your trouble we have gathered all the recent updates of Raktanchal Season 2 just for you here is all you need to know.

Raktanchal Season 2: Has it Been Renewed for A Second Season?

The creators of the show have not announced anything regarding the future of the show, but due to its overwhelming response of the first season. We believe that the show will get a revival for sure. The season 2 announcement of Rakhtanchal will be made in the upcoming months, if we receive any further updates about the show we will keep you posted.

The story of Rakhtanchal is based on the real-life rivalry and disputes between two criminal syndicates operating in the Purvanchal. The two mafias named Waseem Khan and Vijay Singh are trying to overthrow each other to conquer the whole of Puravanchal. The show is based in the 80s. The first season was of Raktanchal was released on 28th May 2020. So far the show has received very positive responses from the fans as well as the critics and holds very high ratings on IMDb.

Raktanchal Season 2: What can we expect in the second season?

The Ending of Raktanchal Season 1 was a cliffhanger that viewers did not predict. The two antagonists of the show Waseem Khan and Vijay Singh engaged in the last battle against one another. Both Waseem and Vijay meet one another in the bridge and there both the parties exchanged some heavy gunfire. There were casualties on both the sites but Vijay was severely wounded as he fell into the water. Most of us thought that Vijay was dead, but in the closing scenes of the show, we saw few people rescued Vijay from the Water. The Season 2 of Raktanchal will pick up from where season 1 has ended.

Well as of now the show has not been revived for a second season yet. So it is quite difficult for us to comment on the cast of season 2. But we do have the cast details of Raktanchal Season 1. Here it is.

Here is the Trailer of Raktanchal Season 1