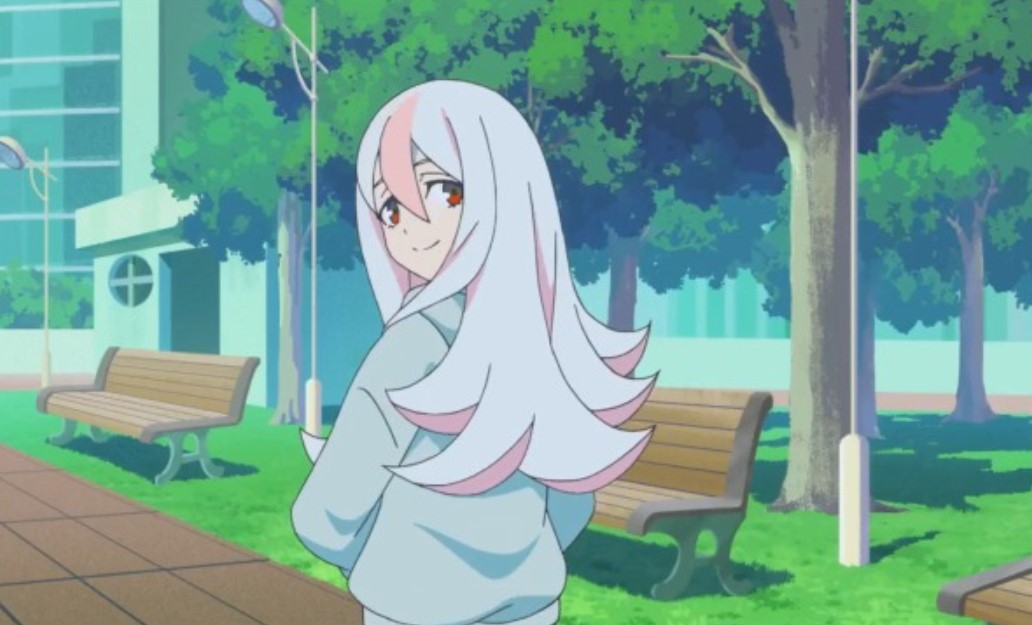 Today we will be looking at the BNA episode 11 the recap from the last episode of the anime. The horse beast-kin asks Marie to give him his money back for the cigar that he brought it from her because Marie fooled him and put carrots inside the box instead of a cigar set. The horse beast-kin transformed into a red-eye horse monster and started destroying everything while Marie runaway. While running away Marie met with Shirou and Michiru she just told them that ”I am leaving this to you”.

BNA Episode 11 will be released on Thursday, 18 June 2020, at 12:55  AM JST. New episodes are usually released every Thursday, and as the end of the first season approaches we will soon find out how things will wrap up for the anime. Take a look at the developments from the last anime episode below. 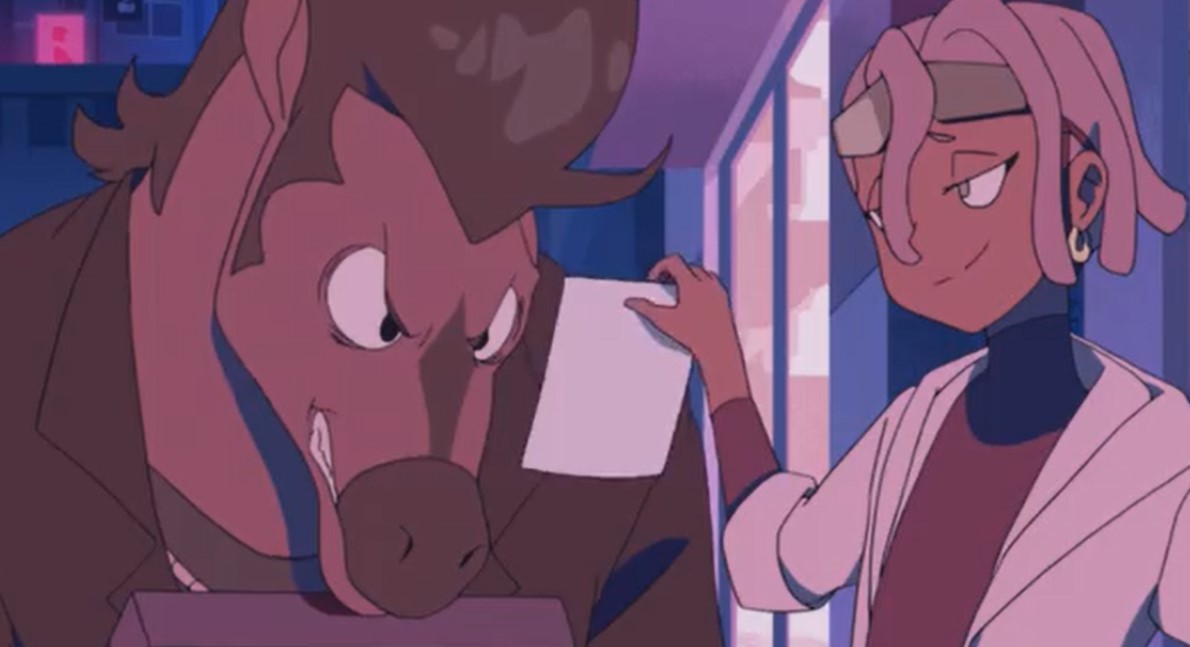 Michiru is facing the red-eyed horse monster with Shirou then she asks him what is happening and he told her that it happens with Yaba seeing the berserk beast-men. The Michiru transforms into a flying beast-kin and Shirou transforms into a beast-kin Fox to take down the berserk best-kin. Shirou grabs the beast-men front legs and Michiru uses her leg to fly with it but it manages to escape. Shirou uses his power to turn invisible and attack the beast hitting its vital organs to make it unconscious.

Suddenly Alan sends a group of drones called Engel Machines to capture it. The drones robots shoot tranquilizer darts to the beast-men along with Michiru. Fortunately, Shirou uses his body as a shield to protect Michiru from tranquilizers and they decided to go after the drones to the medical center where they find that the drones were sent by Alan. Alan apologizes that the drone attacks them along with the beast-men.

He explains to them that in the medical center they need samples from rampaging beast-men for the city not to be destroyed. He also told them that the berserk effect its due to the Nirvasyl Syndrome which is the result of stress caused by several species of beast-men massed together, and is what wiped out Shirou’s village but Shirou was the only one who manages to survive.

Alan said that he wants to prevent the Nirvasyl Syndrome by developing a vaccine to turn beast-men into a normal human. Shirou did not like Alan’s ideas as Alan doesn’t want beast-men to accept themself. Shirou started attacking Alan but Alan shoot him with tranquilizers. Shirou told Alan that all humans are the same they use brute force to control beast-men.

Shirou jumps out of the window and Alan allows the police to chase him. Meanwhile Rose calls Shirou to tell him that he is dismantling Anima-City to disperse the beast-kin to keep them safe from going rampaging. Rose informs Prime Minister Shiramizu of her decision but he places her under arrest.