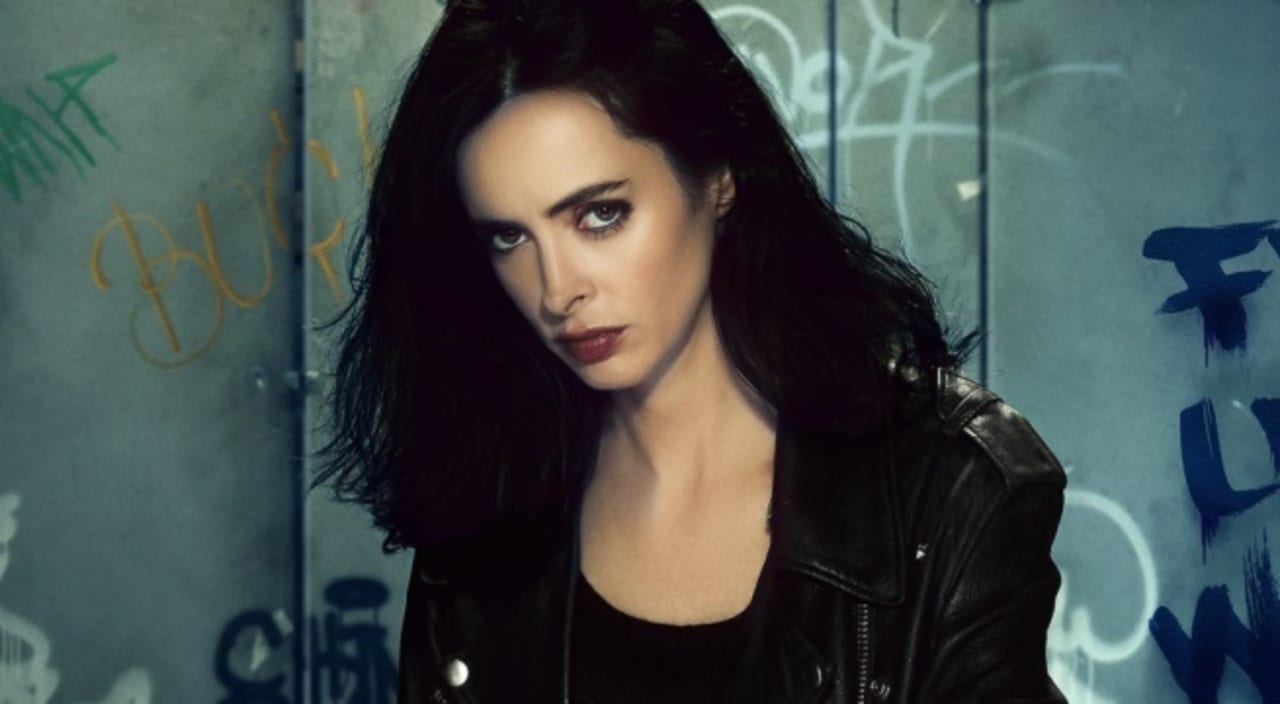 Jessica Jones, one of the many other Marvel shows which got canceled by Netflix made its final return to the streaming network, and fans are not quite sure how to react on that. As it was already revealed, Netflix canceled many of their top-rated Marvel shows being featured on the Network because of the problem that they had with Disney. Jessica Jones Season 3 was the final season in the series, and it was released yesterday, however, just like the other shows, the ending would never do justice to the show as they still have so much to the story.

Many other Marvel shows including that of ‘Punisher,’ ‘Daredevil,’ Iron Fist,’ ‘Luke Cage,’ got canceled. This whole situation arose when Disney revealed that they would be launching their streaming site, Disney+ and they have already added some of the major titles on the list. The upcoming Marvel show which will be available on the streaming site will be based on the likes of Scarlet Witch, Loki, and Falcon.

Fans are of the view that Netflix doesn’t want to support the competition. The major reason behind this sudden cancellations was the fact that Netflix didn’t have any right to its Marvel series. Disney holds the rights to the series, and the funding problems were much to tackle.

But there is still hope as numerous petition campaigns are running to save the current Marvel shows which were canceled by Netflix. Many outlets predict that eventually Disney+ will continue the shows in the future either with a new storyline (a reboot version) or will continue from where it ended like many of the showings ended with cliffhangers.

However, there is one catch, fans will have to wait at least two years from the date of cancellations as Netflix’s deal prevents any of its four Marvel characters from appearing on any Non-Netflix property. So, its all up to Disney+ or any other Network (such as Hulu) to bring the show back and running.