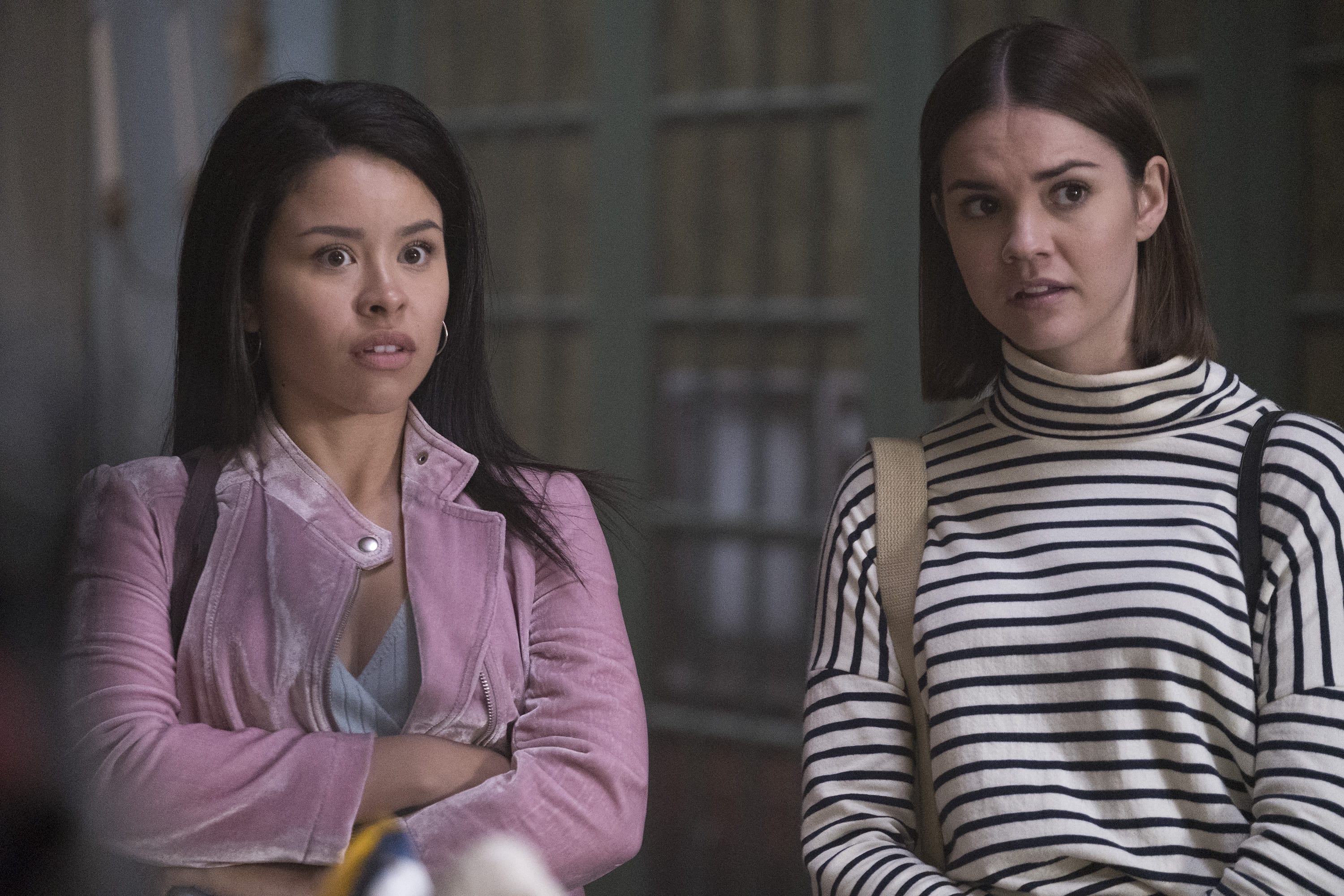 In this post, we are going to talk about Good Trouble season 2 episode 2 update, streaming details, and spoilers. Finally, the show has premiered with its second season yesterday, and the fans are very excited to see their favorite characters back. The show has a mixed fan base, as some of them are watching the show for the drama and the cases which are prosecuted in the show. While the others are there for Callie and her confused relationship.

The season premiere itself could not stay too far away from her confusions, as Jamie came to say sorry about their disagreement while working. He said that his intentions were to protect her, and he finally said that he did so because he loves her. In response, Callie did not say she loves him back, as it is too mainstream. She just kissed him to show her love, and everything settled. Nonetheless, she still has to choose between Jamie and Gael, who have different personalities.

The show has premiered this week with the first episode, while the second episode will release this week. The second episode of Good Trouble season 2 is projected to release on 25 June 2019. The show is aired on Freeform channel at 8 PM on Tuesdays. The upcoming episode is titled ‘Torn.’

Viewers can opt to watch the show online as well, as Freeform network subscription comes with the streaming pack too, which can be utilized on Freeform app or website for watching any show online. Additionally, several other streaming services like Hulu, Sling, Roku, and DirecTV Now provide streaming of Freeform channel, where viewers can watch Good Trouble.

In the next week episode, we will see Mariana facing issues as her new relation creates problems at her workspace. On the other side, Callie is still confused, and she has some important decisions to make which can decide the fate of her career, as well as her love life.