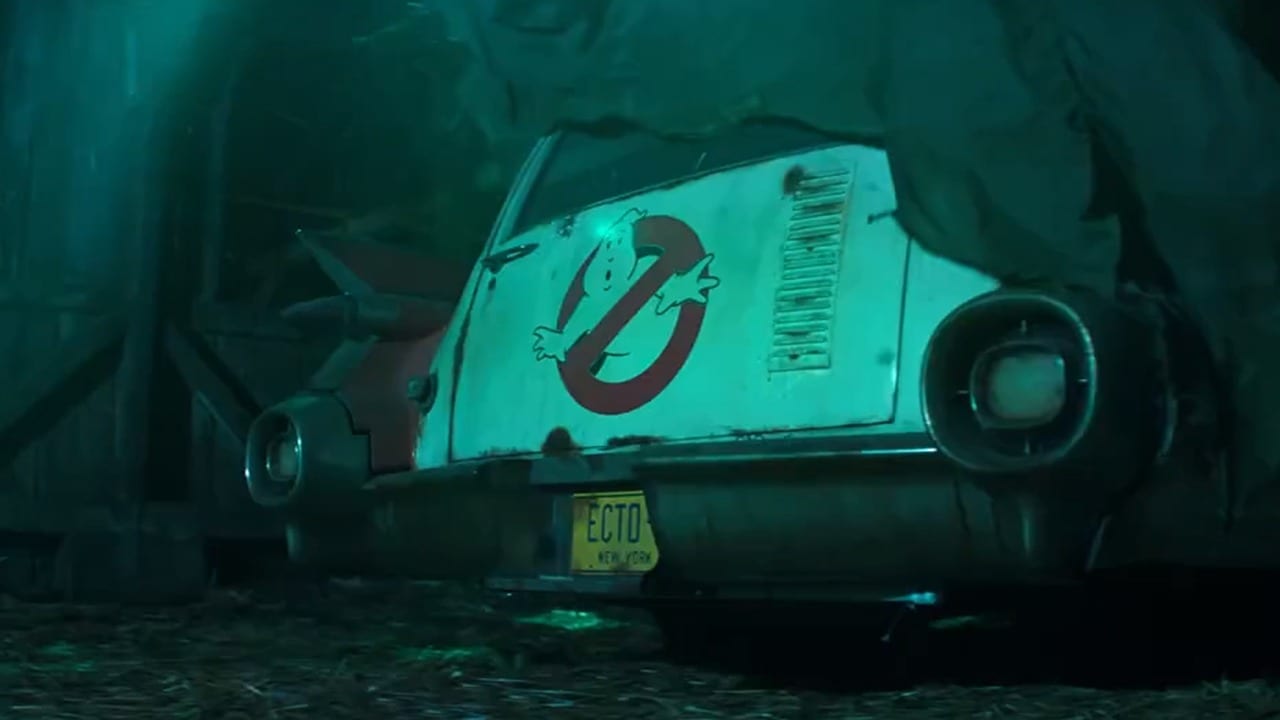 Reitman said that he considers himself the first Ghostbusters fan back when he was just six years old, and he was visiting the set. He added that he wanted to make a movie for the other fans. “I wanted to make a movie for all the other fans. This is the next chapter in the original franchise. It is not a reboot. What happened in the ’80s happened in the ’80s, and this is set in the present day.”, he added.

At first, there was no exact date for the sequel. All we knew that it would be arriving in Summer 2020. But, now Sony Pictures has narrowed the date down to July 10, 2020. So, you will be able to watch the new Ghostbusters movie in the summer of the next year.

Cast—
The cast of the movie has some changes to the cast. The original cast members will not be coming back. Harold Ramis is not going to be a part of the cast as he passed away in 2014. So, there a lot of changes. Here is the cast of Ghostbusters 3—
Mckenna Grace
Finn Wolfhard
Logan Kim
Celeste O’Connor
Carrie Coon
Paul Rudd

The movie is going to pay tribute to Harold Ramis, who co-wrote the first two films.