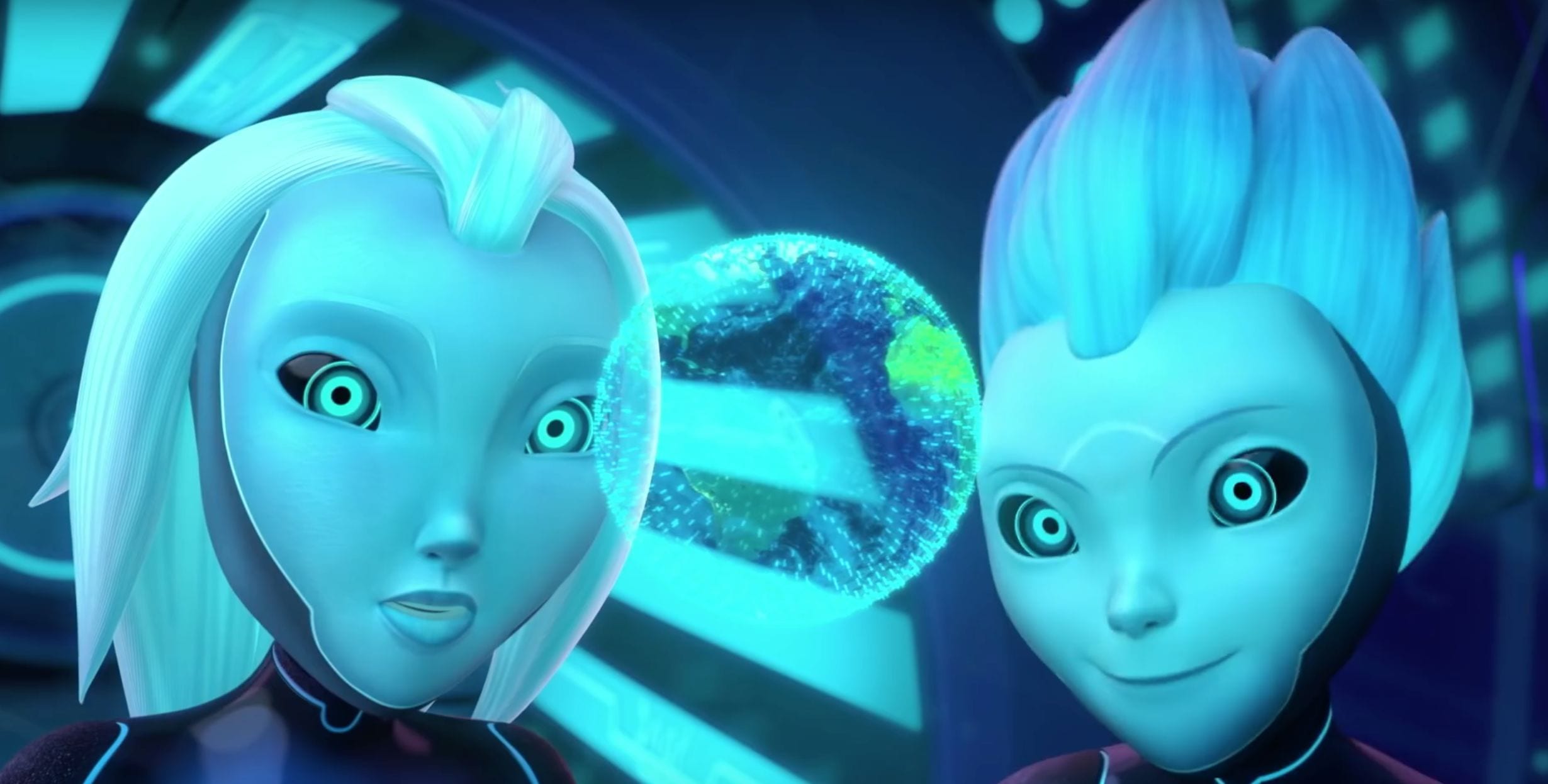 In this post, we will be talking about the upcoming third and final installment of Guillermo del Toro’s Tales of Arcadia, Wizards. Netflix’s animated trilogy franchise, Tales of Arcadia will be getting its third and final installment, and fans are extremely excited about it. The series is created by Guillermo del Toro, and it is produced by Double Dare You and DreamWorks Animation. The first two installments include Trollhunters and 3Below.

3Below was released back in December 2018, and it just concluded on 12th July and now, fans are eagerly waiting for the upcoming third installment of the trilogy series, Wizards. The trilogy series follows an Arcadia Oaks’ small suburban town and its inhabitants. The story follows the supernatural creatures of the town and the heroes who fight against the evils to keep their lands safe. We have gathered all the recent updates and information regarding the final installment of the series, so here is everything you need to know about the upcoming Wizards.

The second installment, 3Below was very explosive and with its conclusion, the young Royals went on to start their next phase. Also, it sets up the upcoming installment as a new threat has emerged which is coming to devour the whole world.

In the finale, a black cat with glasses appeared, and it is said to be a wizard’s familiar though the identity of the wizard is unknown. The cat warns Steve, Toby, and AAARRRGGHH!!! about a new incoming threat and insists them to follow it, or else the whole world would be destroyed.

The identities of the unknown wizard, the mysterious cat, and the imminent threat will be a major subject for the upcoming installment to explore. Also, a new enemy has made its appearance in the final episode, and according to rumors, the enemy is connected to the world-ending threat.

Not much has been disclosed yet, however, we expect to hear more on Wizards in the upcoming days.

‘Wizards’ is expected to release near the fall of 2019.