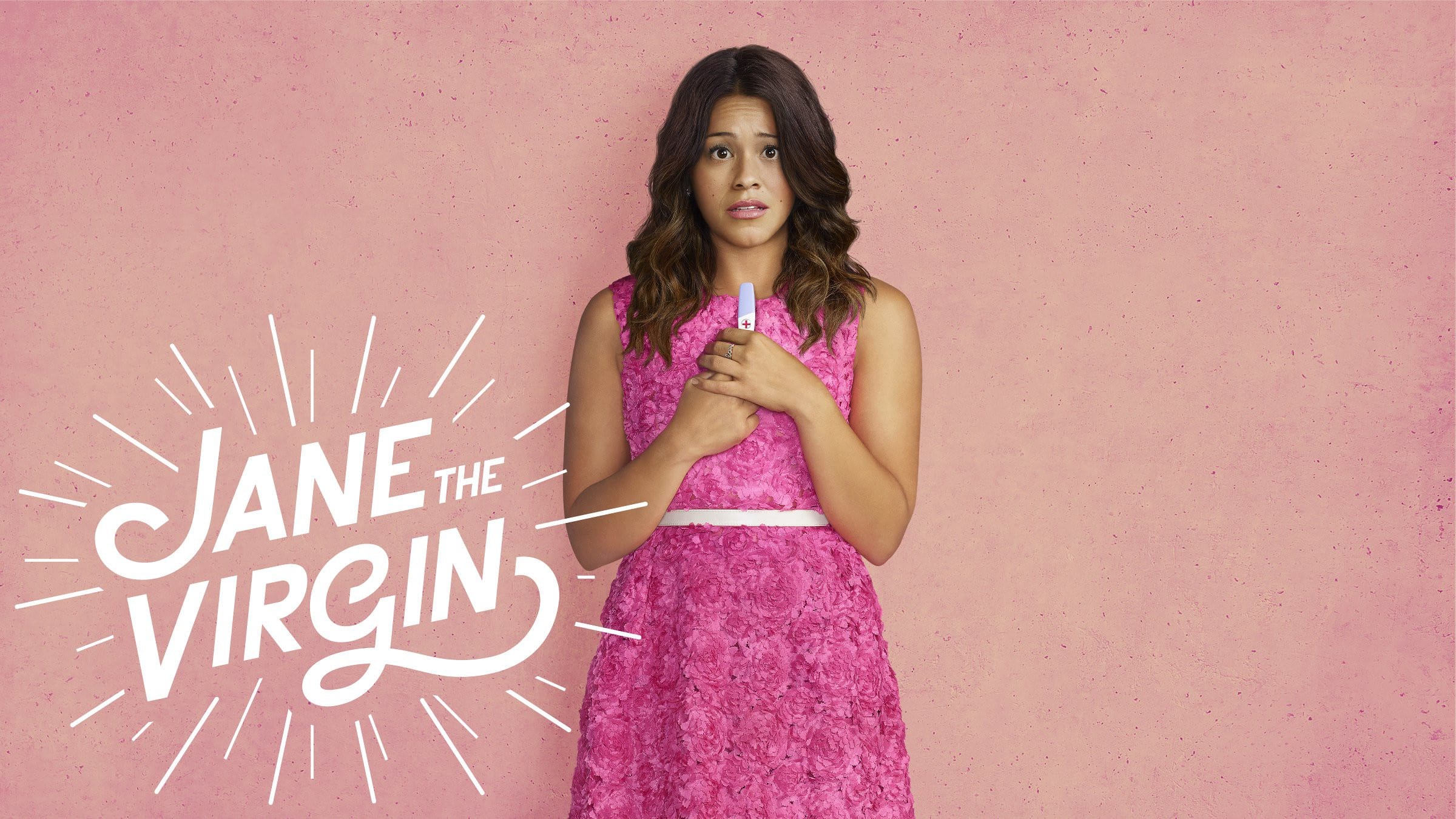 The show is now moving towards the finale, and this is the only episode left before the two-hour series finale airs. Therefore, get ready to see more drama and more story twists, although it will move towards closing. I really hope that they announce that there will be the sixth season in the season finale, but the chances are almost nil.

In the 16th episode, which is supposed to air in a few hours, we will see Jane torn between a story twist suggested by her editor and her real-life resemblance. Also, Jane will get some courage to stand for someone while seeing Alba doing it. Moreover, River will again make this hard while Rogelio tries to make a bond between them.

The show can be streamed online as well, and the easiest and cost-effective way would be the CW app and website. Moreover, several streaming platforms like DirecTV Now, Roku, and Hulu provide The CW streaming too, where you can stream Jane the Virgin at the discussed time.

In the next episode, we will see more problems for Rogelio, and as usual, it will be when he tries to do something good and is about to reach his goals. Also, Jane will be getting issues as well, right after she was feeling confident about her publishings. Additionally, Rafael and Petra work relationship will be flourishing so well that Petra would make a weird offer to Rafael.