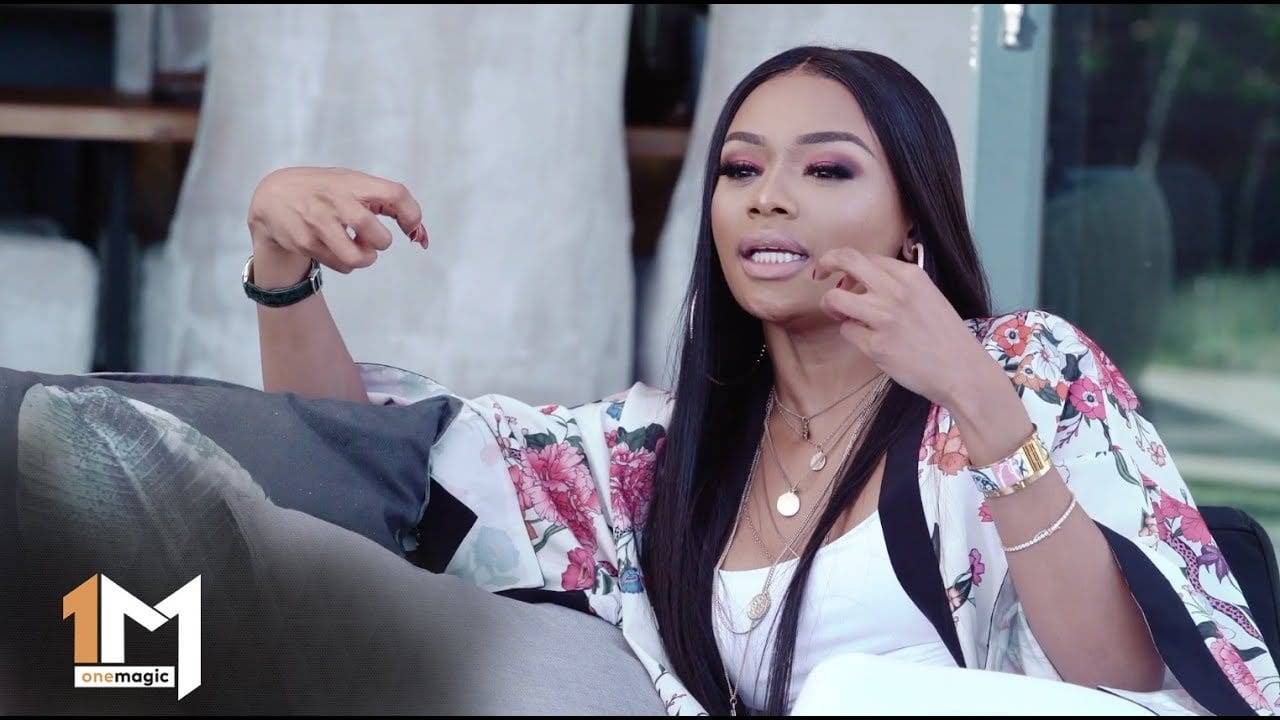 The fans of Being Bonang have been waiting anxiously for the release for the third season of the show and it’s actually gonna arrive pretty soon. It has been reported that Being Bonang season 3 episode 1 will air on July 19, 2019, on 1 Magic, Dstv. So, make sure that you don’t miss the premiere of the much anticipated third season. The episode will be available on streaming app ShowMax.

The new season will see B as she moves to a new apartment. It will also cover her travels to London, Nigeria, and Los Angeles. Matheba will attend many more events, hangs out with her friends and creates business ventures.

She has promised the fans that they are going to fall in love the upcoming season. She also shared a preview of the first episode on her Twitter account. In an interview, she revealed that the third season will be focused on her business and international work. Matheba will be traveling and she will walk on red carpets across the United States.

Overall, I believe it will be another great season of the show. Matheba has rarely let down her fans and she puts a lot of effort into her work. Being Bonang Season 3 will most likely be another success story and the fans will most likely demand another season of the show. We know what the factors are that make or break a show. But, it will all depend on how the third of Being Bonang will pan out to be.