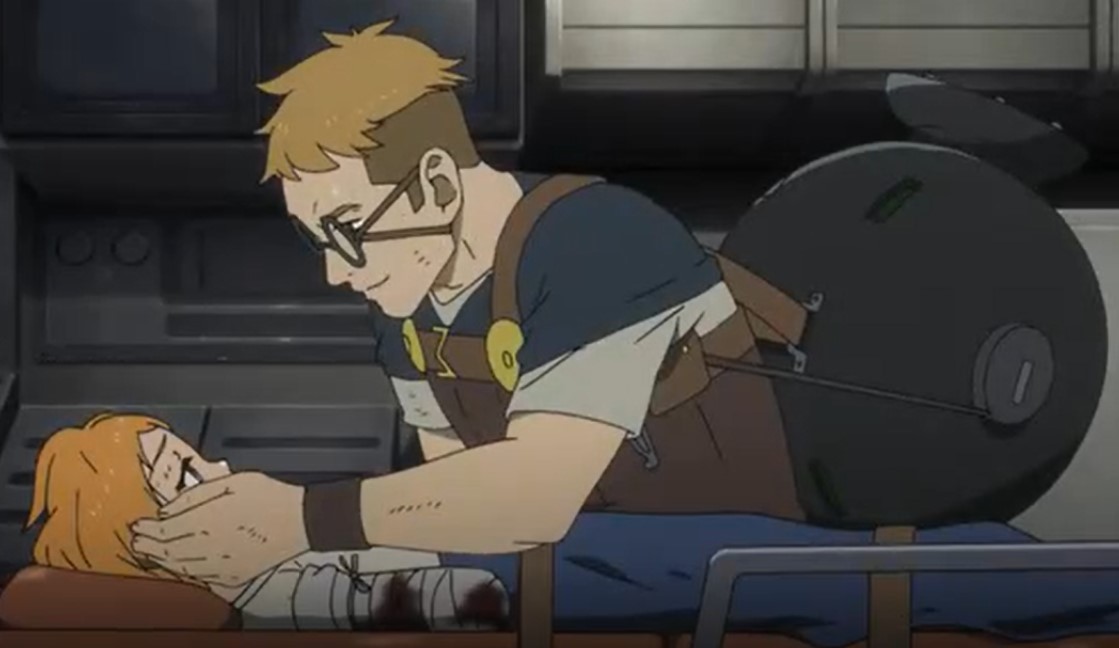 This anime is about A girl who lost her father and her right arm due to a Ga-doll attack when she was a child. She dreams of joining of Kanochikara and fight the Ga-doll as a warrior, but reality bites, and ends up working under Kaburagi as an armor repairer. Kaburagi who is a veteran armor repairer, and he is blunt and surly. He was once a great warrior but has lost the ardor to fight and spends his days apathetically. But his state of mind starts to change through meeting with Natsume who never gives up on her dreams.

This post is about Deca-Dence Episode 4 update, preview, and a recap. Kaburagi decides to teach Natsume after she convinces him. He went with her to the field to start with combat. Kaburagi said that it will be the quickest way for her to learn faster and he will get the power. He will make sure to protect her so that she won’t die in battle.

Deca-Dence Episode 4 will be released on Wednesday, 29 July 2020, at 11:30 PM JST. Deca-Dence latest episode will be released every Wednesday. This post may contain spoilers of the upcoming episode, so if you don’t like them you may skip them. Take a look at the updates below. 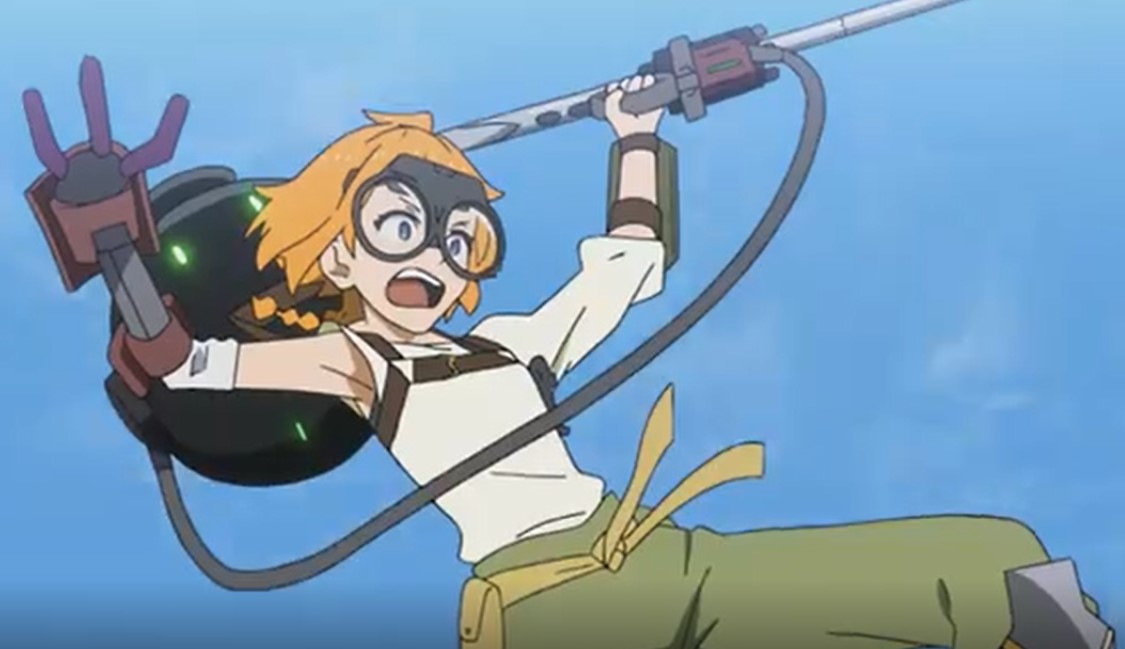 Kaburagi and Natsume reach the place where there is a Gadol perfect for rookies. They are both carrying their weapon hiding nearby and Kaburagi shows her how to fight the Gadol. Kaburagi fires a weapon heading towards a Gadol who repels the weapon using its powers. He explains that the Gadol uses zones as an instinctive defense mechanism that acts as a barrier around them.

Kaburagi picks up Natsume and throws her towards the Gadol but she floats on the air using a tank that she is wearing. While on air Kaburagi explains to her about the oxycodone that the Gadol uses. If the oxycodone runs out one can fall from the sky and Kaburagi said that the only way to defeat a Gadol is by making them lose blood.

The Gadol transforms and started attacking Natsume and Kaburagi cuts the hands that were charging at Natsume. The Gadol regenerates quickly they decided that they have to make a close attack to take it down. Kaburagi shows Natsume how to attack it from close range while teaching her.

They both work together and make multiple attacks that ended up taking the Gadol down. The first part of Natsume’s training is successful. Natsume thinks she is strong enough to defeat a Gadol Kaburagi gave her a second training. She squares off against a Gadol that beat her into pulp and Kaburagi saves her.