The current arc is finally concluding, with the elves able to know what happened in the past. The elves are finally ascending, with the reincarnation magic being undone. The Word Demon is also dealt with, in addition to some revelations about the demon inside Asta’s body. In Black Clover chapter 214, we will see who will stay and who will go to the next arcs.

According to Black Clover Chapter 214 spoilers, Patri, who has died the last chapter to revive William Vengeance, was resurrected. Patri will be resurrected in Licht’s body, which means that he doesn’t have to share a body with William anymore. The three eyes of the Eye of the Midnight Sun might be incarcerated because of their crimes such as kidnapping the guards of the Clover Kingdom.

After Licht was gone, Lumiere’s stone body started to break. He thanked Secre for doing all the things that she did for her revival He also asked her once again to see that their ideals will live on in the modern world. Lumiere is proud of his descendants, Noelle and Mimosa,  as he sees them as capable Magic Knights that will protect the Clover Kingdom. It can be remembered that Lumiere is from the Silvamillion family which seems like the ancestor of both Silva and Vermillion family. Thanking Secre one last time, Lumiere disappeared completely.

The biggest revelation in Black Clover chapter 214 is the fact that Julius Novachrono is alive. It was revealed that when William and Yami try to see Julius, his body was gone. Instead, a young man wearing Julius’ dress was resurrected behind them. The mark in Julius’ forehead was gone, and his grimoire now only consists of one page. 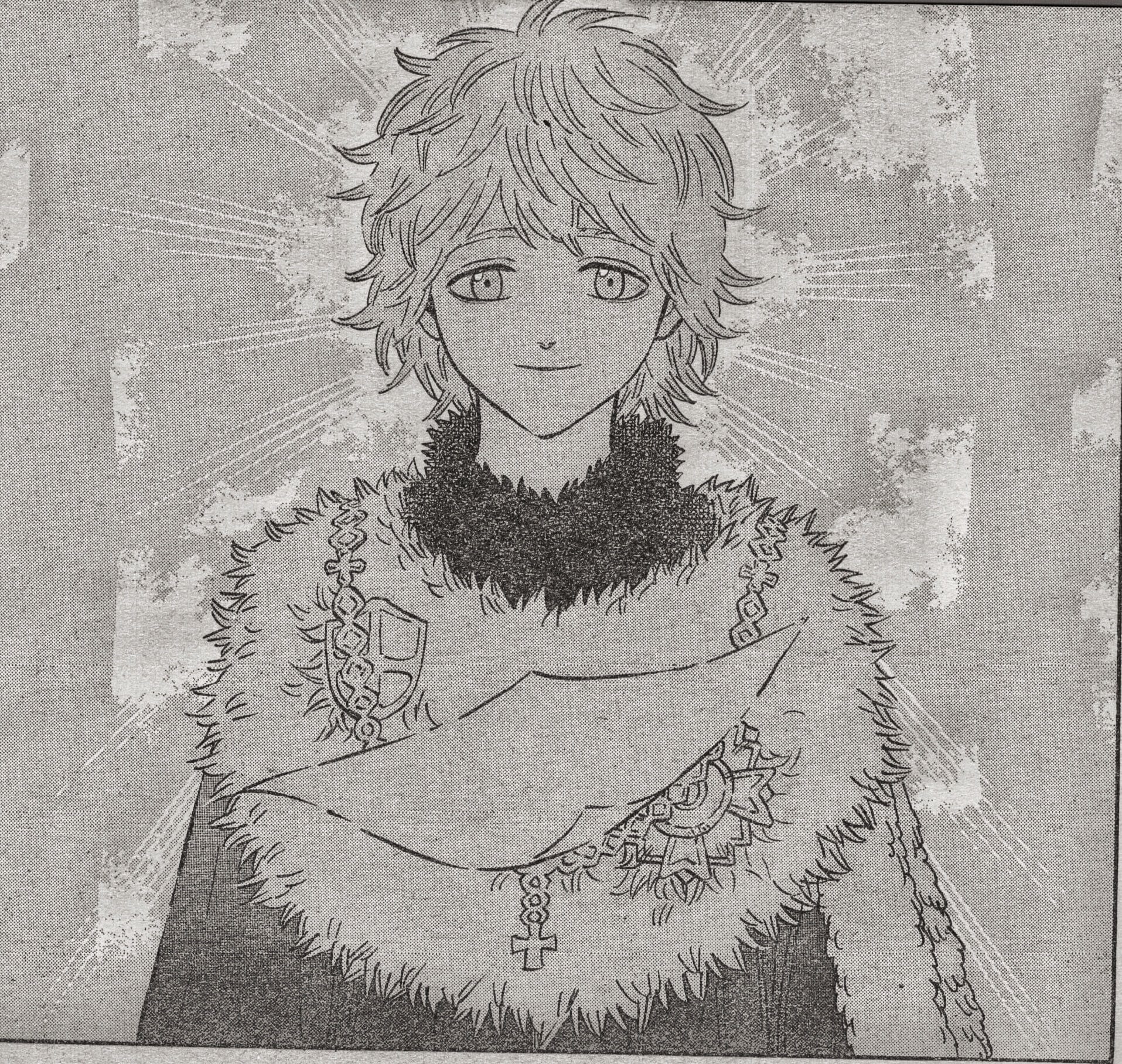 With just one page Grimoire, Julius got the biggest nerf so far. It seems like his appearance will be on the last page of the chapter. The explanation of how he’s alive and why he’s young again might be revealed in the next chapter. And that’s it for Black Clover chapter 214. Stay tuned for more updates.

One Piece Chapter 950 Spoilers And update: Luffy Won, But What Now?

Will Skate 4 Actually Happen? What We Know So Far