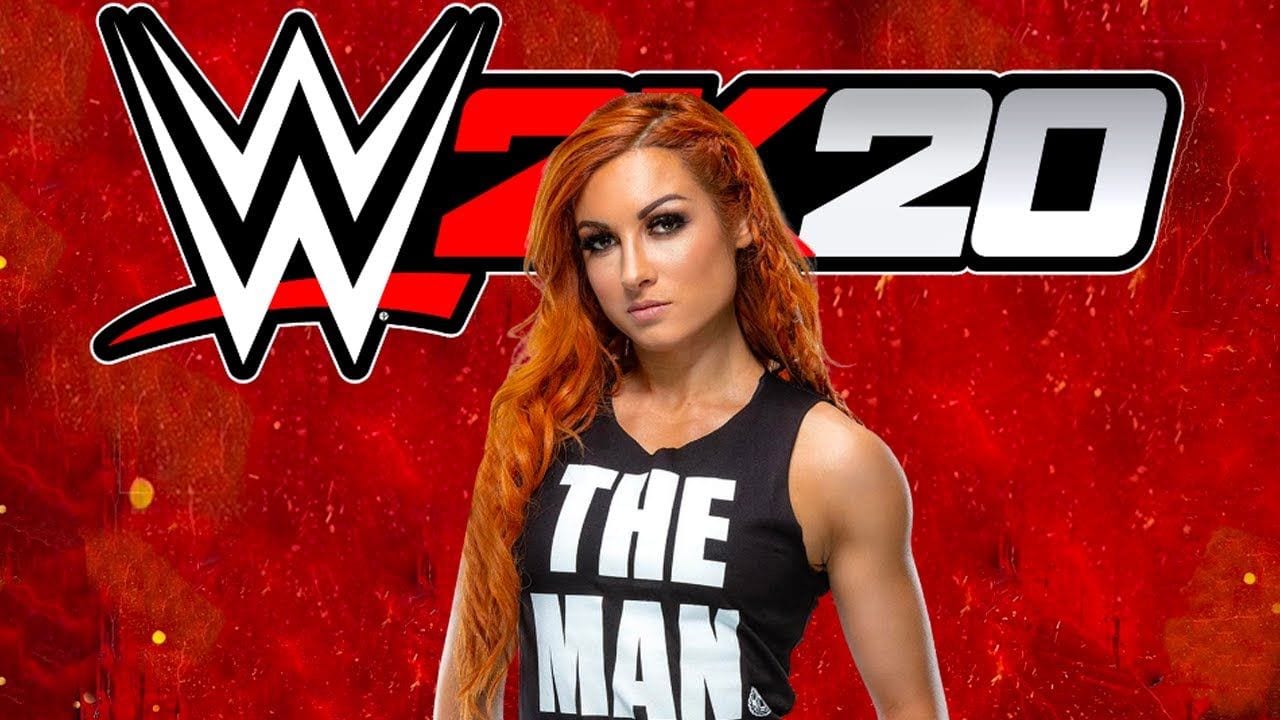 According to a recent leak, WWE 2K20 is going to come out in a few months. The leak revealed that the game would be released in October 2019. The game is going to feature Becky Lynch as the cover star. Every year we get a WWE game that is based on the license.

According to Fox Sports Asia, a user on Twitter has actually released a document that had information about WWE 2K20. As previously mentioned, the wrestler on the cover for the new game will be Becky Lync. She has gained a lot of fame recently thanks to her interaction Ronda Rousey. She is being pushed in the same way as Stone Cold Steve Austin was during the Attitude Era.

Chyna is also going to be a big part of WWE 2k20. She will be available as a pre-order bonus. She was finally inducted into WWE Hall of Fame in 2019 as part of D-Generation X. Her comments on WWE kept her from being inducted in the Hall of Fame.

According to the leak, it was a big part of the collector’s edition of WWE 2k20. They will include DX dog tags which will be signed by Triple H and Road Dogg.

In the leaked document, it was confirmed that there would be the return of My GM mode. In this mode, the players are able to take over RAW, Smackdown, or NXT. According to the document, the Chyna trailer will be released on July 29. The extra D-Generation X content is going to be revealed in a trailer on August 1. The My GM mode content will be revealed in a trailer on August 7, 2019.

The collector’s/deluxe editions of WWE 2k20 are going to be released early on October 1. The standard edition will be released on October 5, 2019. So, there is still some time left before the game finally comes out.