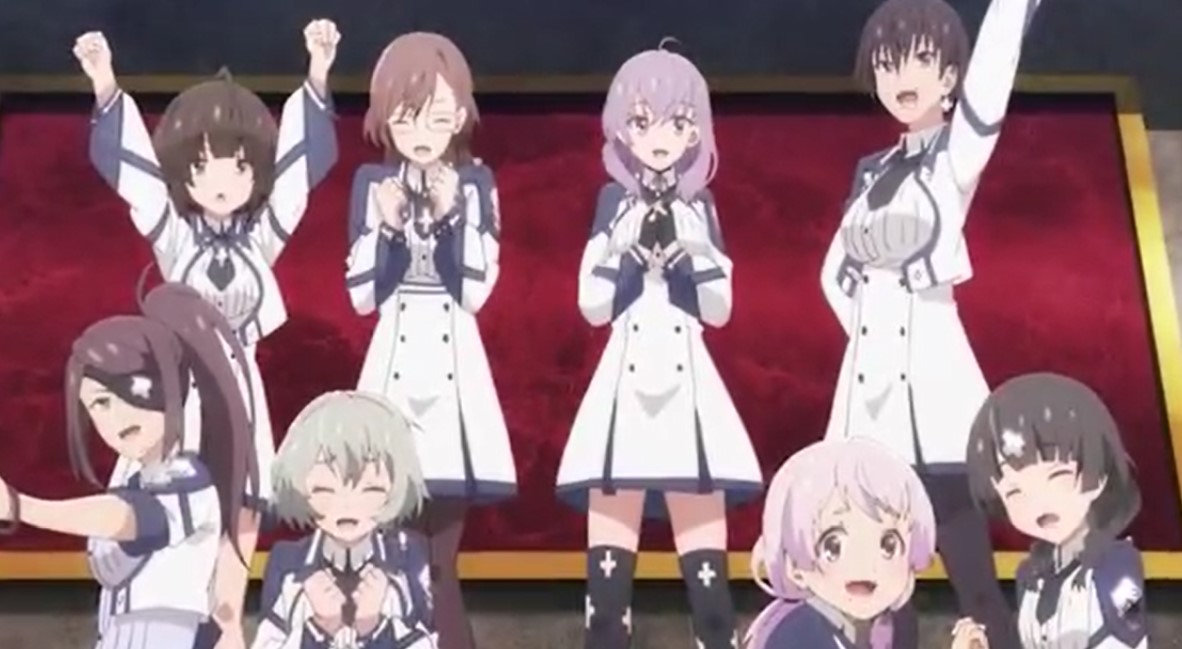 We are back again with another exciting episode Maou Gakuin no Futekigousha. Let’s start by taking a look at some of the recap here. The demon King has put his life on the line to lure out the fake demon King Avos Delhevia who is acting like him. Anos is in a battle for the fake demon king to show up. Anos want to finish his battle in a minute for him to get the attention of Avos Delhevia.

The battle between Anos and his opponent begins Anos keeps on dodging all the attacks. He knows that he doesn’t have to fight back since his opponent is too weak for him. He wants his opponent to go out and his opponent unleashes his secret move called sudden death. Anos block the attack away with the edge of his sword and everyone is cheering for him.

In this post, we are going to talk about The Misfit of Demon King Academy Episode 8 preview, and a recap of the last latest episode. Before you move further to more details take a look at the Anime schedule below. This will help you not to miss the next episode. 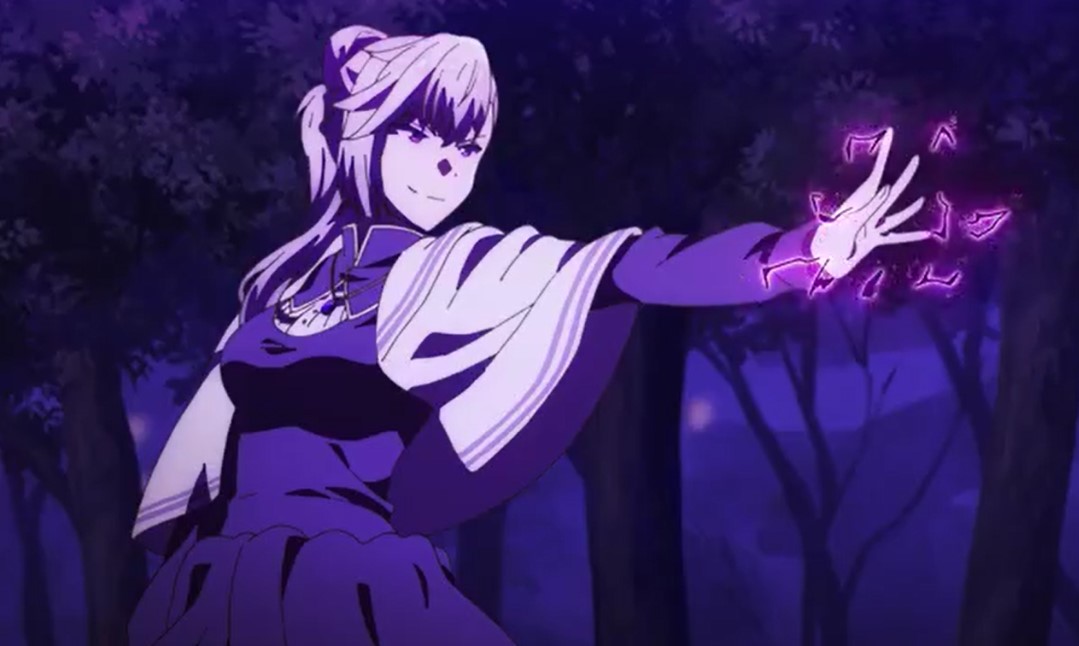 Previously on The Misfit of Demon King Academy Episode 7

Everyone praising Anos thinking that it will be an easy win for him meanwhile Anos start charging towards his opponent. He hits his opponents with the wind of the sword and cuts his sword into pieces. Anos told his opponent that he has full of holes and his demon sword is destroyed. The announcer announces that Anos Voldigod has won the fight.

Anos’ parents are happy that he made it and round two of the fight begins. Lay Glanzudii manages to take his opponent down just like Anos. Later Lay met Anos and he told him that he is going to kill him. He also said that he is not his friend since he is now part of royals. Anos told him to try it and Lay attacks with his sword and Anos blocks it with his hand.

He attacks with his finger and manages to make holes in Lay’s chest. They stopped fighting and promised that they will see each other in the finals of the tournament. Lay left and Anos who said that he can sense the presence of magical gear inside Lay’s body. Anos won another match and he is through to the finals he is going to face the opponent who will win the next fight.

The next day Anos fights with Emilia who wants to kill innocent people. He defeats her and asks her to beg for her life and she did. Anos killed her and reborn her again and he cursed her that if she tries to kill herself self she won’t die. The Dilhade Magic Sword Tournament final is about to begin. Its Anos versus Lay the next episode is the final duel.