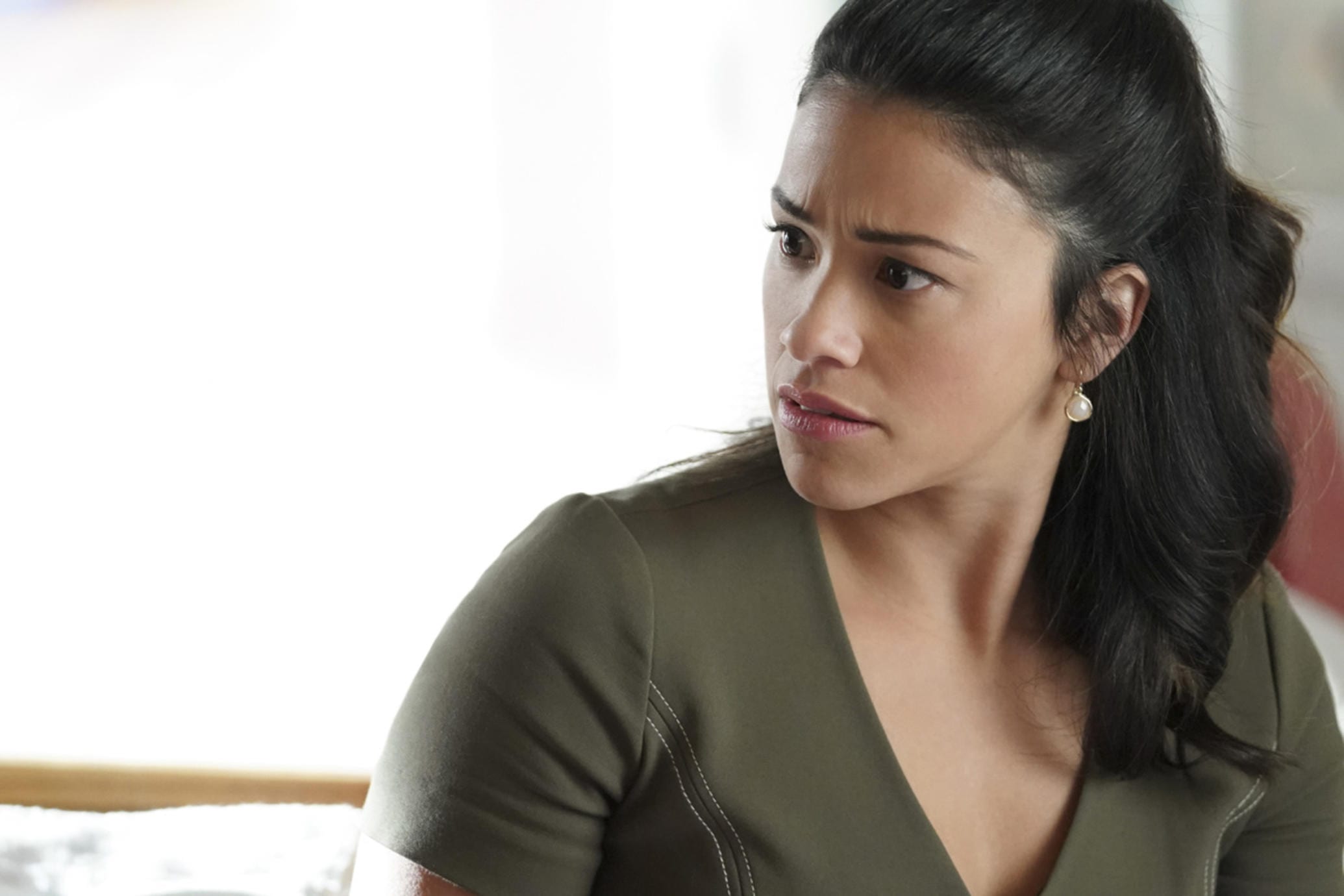 In this post, we are going to talk about Jane the Virgin season 5 episode 18 update, streaming details, and spoilers. As we know, the 18th episode is supposed to air today, followed by the 19th episode which is the series finale. But first, we need to admit that the previous episode broke hearts of many, as many Michael and Jane fans were left wondering when everything finally ended between them.

We saw Charlie, who is fiance if Michael, meeting Jane over her book publishing. Charlie does not want Michael and his personal life story written in a book, and Michael is in support. Michael did not say a word, but he just backed his fiance in anything she wants. But later on, we got to know that Charlie was checking whether there was anything between them by creating a mess, but she got satisfying answers. So, she agreed with Jane and asked Michael to sign the papers. A happy ending to Michael and Jane!

The show is now 17 episodes deep into the fifth season, and the eighteenth episode is supposed to air this week. The 18th episode of Jane the Virgin season 5 is projected to release on 31 July 2019. The show is broadcasted on The CW channel at 9 PM on Wednesdays, although this Wednesday would be the last. The seventeenth episode is titled ‘Chapter Ninety-Nine.’

The show can also be streamed on the CW app or website online, and it will require you to add TV subscription details to gain access. Also, the CW is available on DirecTV Now, Roku, and Hulu where viewers can stream Jane the Virgin at the mentioned time.

The 18th episode will feature interviews from the cast members of the show, that includes Gina Rodriguez, Andrea Navedo, Yael Grobglas, Justin Baldoni, Brett Dier, Ivonne Coll, Jaime Camil, Elias Janssen, Anthony Mendez, and executive producer Jennie Snyder Urman. So, there will be no storyline continuation in this episode, and the season finale episode would be the 19th episode, take a look at its preview!