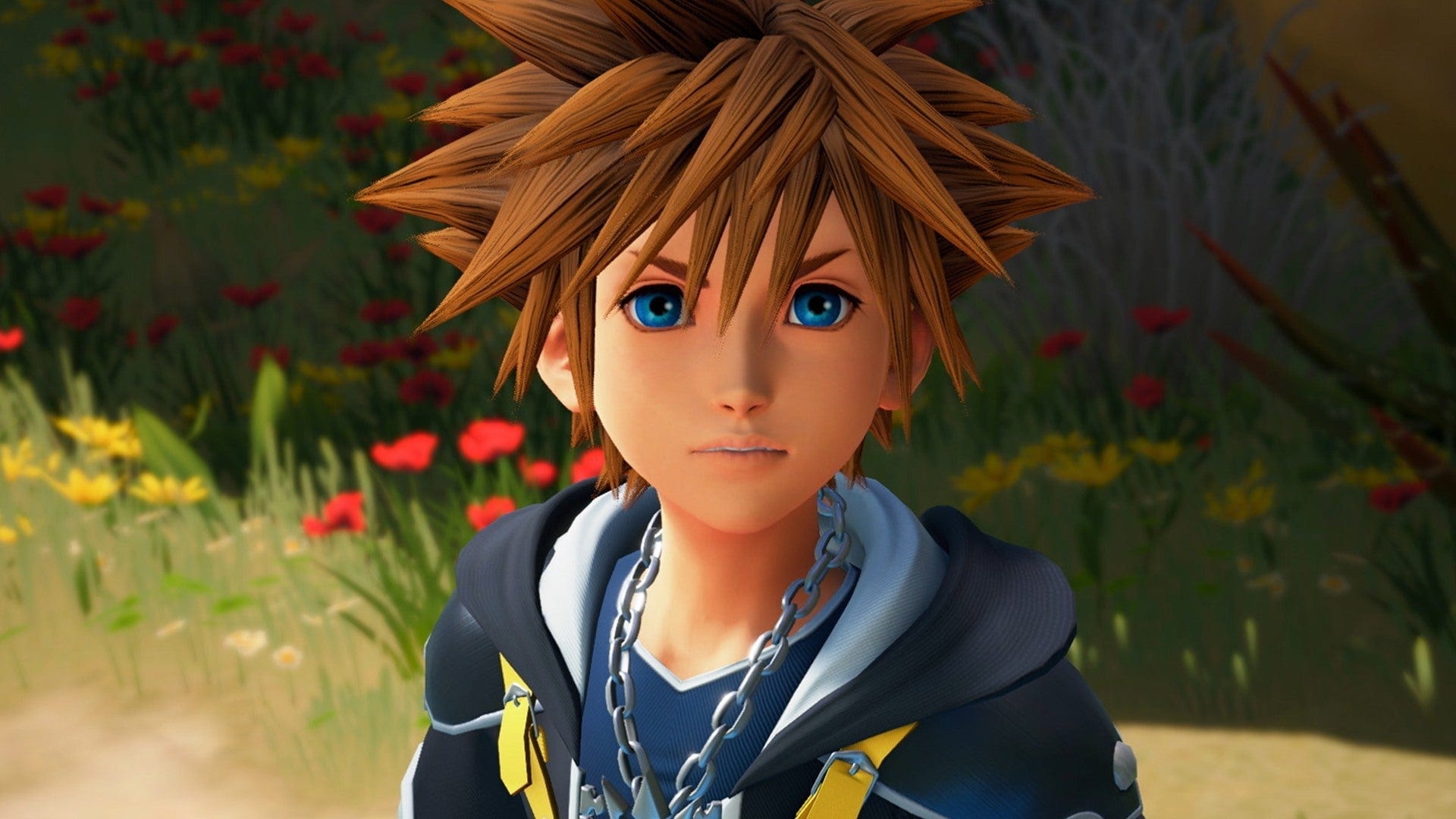 The biggest game of 2019, Kingdom Hearts III had its fair share of troubles in the past. From director himself urging fans to refrain from sharing spoilers to a 6-month long embargo, things didn’t go well for the game in the last.

Amazon Prime Day has discounted Kingdom Hearts III to just $20. The game actually retailed for $60, but thanks to Prime Day, we are going to be getting the game for $20 and for the twin platforms of PS4 and Xbox One.

Kingdom Hearts III release this January, so it’s a relatively new game. Therefore this is Amazon Prime Day 2019 game deals makes it one of the best in the league so far.

Kingdom Hearts III is a game that has earned strong reviews in the gaming world. It scored an 85 rating on Open Critic, mostly earning praise for graphics and combat. The plot may make less sense along with the long-cut scenes, but if you are looking for a fun action-RPG adventure, Kingdom Hearts 3 is your safe bet.

Kingdom Hearts III is out now for PS4 and Xbox One.