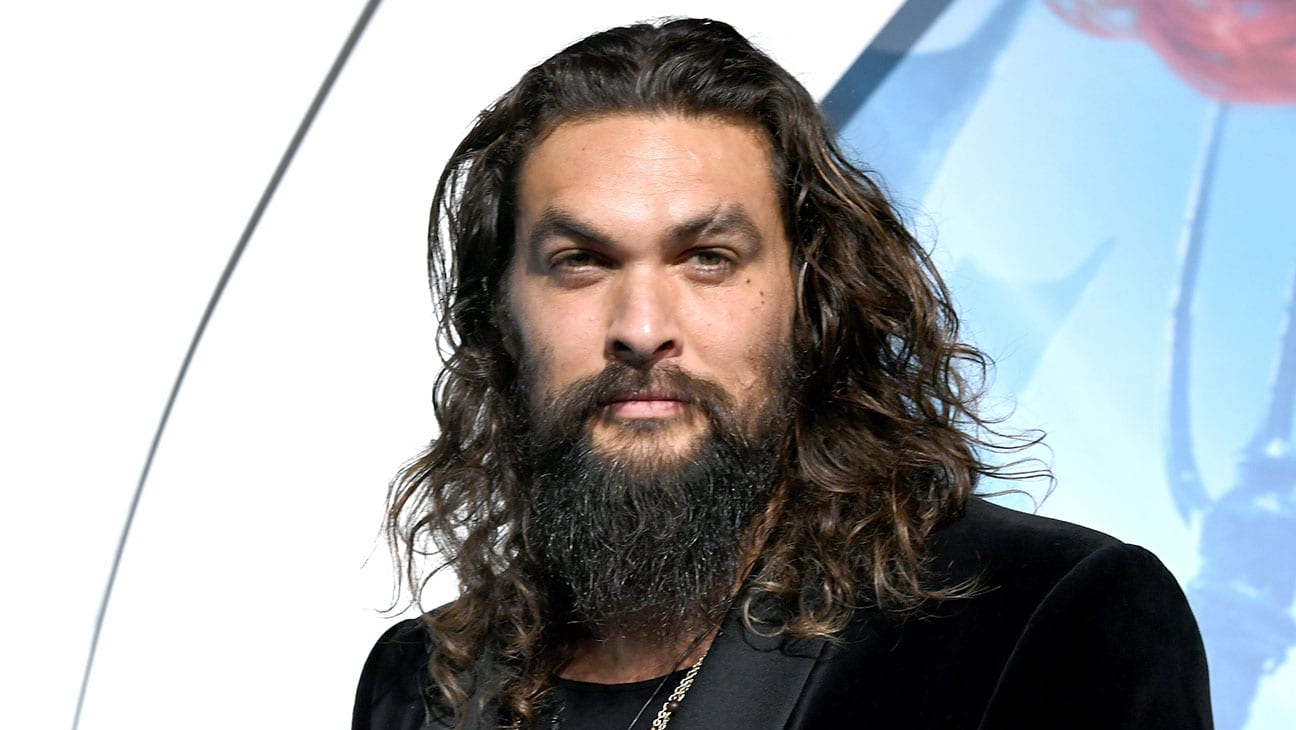 Fans can barely keep their calm after news of Jason Momoa headlining the Netflix Thriller movie ‘Sweet Girl’ made headlines. Brian Andrew Mendoza is set to direct the project.

‘Sweet Girl’ is a revenge thriller that talks about a single man’s quest to avenge his wife’s untimely death. The pair, Mendoza, and Momoa earlier collaborated in 2018 for the action thriller Braven and the Netflix series Frontier.

For ‘Sweet Girl’, will be Mendoza’s directorial debut, after working as a cinematographer for Brazen and executive producer for Frontier. The movie is being scripted by Gregg Hurwitz (The Book of Henry) and Philip Eisner (Event Horizon). It will be produced by ASAP Entertainment in collaboration with Momoa and Mendoza.

Actor Jason Momoa has gone on from doing appearances in projects such as the Baywatch franchise to staring in North Shore and Stargate Atlantis. His big break was landing the role of Khal Drogo in HBO’s Game of Thrones, since then Momoa has lead projects like  Conan the Barbarian, Road to Paloma to finally landing the role of Aquaman. Aquaman became the highest-grossing DCEU movie to be ever produced. This year, Jason Momoa reprised his role as Aquaman for a voice role in The LEGO Movie 2: The Second Part. For 2020, Jason Momoa is all ser to appear as Duncan Idaho in Denis Villeneuve’s silver screen adaptation- Dune.

We are thinking in terms of Netflix’s Thriller genre, Sweet Girl will be large on budget, Jason Momoa after proving his mettle can finally go on to do passion projects such as these.