UPDATE: @WWERollins is reportedly undergoing a series of evaluations following the attack by @BrockLesnar last night on Raw. https://t.co/YZQcNG3VrD

As Seth Rollins vs. Dolph Ziggler ended in a draw, the universal champion put a violent halt to the bout. But Ziggler being Ziggler, earlier trolled fans by making an entry to a Shawn Michaels’ music. This happened on Tuesday, on the heels of superkicking the WWE Hall of Famer- SmackDown Live. Rollins and Ziggler were playing an entertaining round until the speakers played something else. 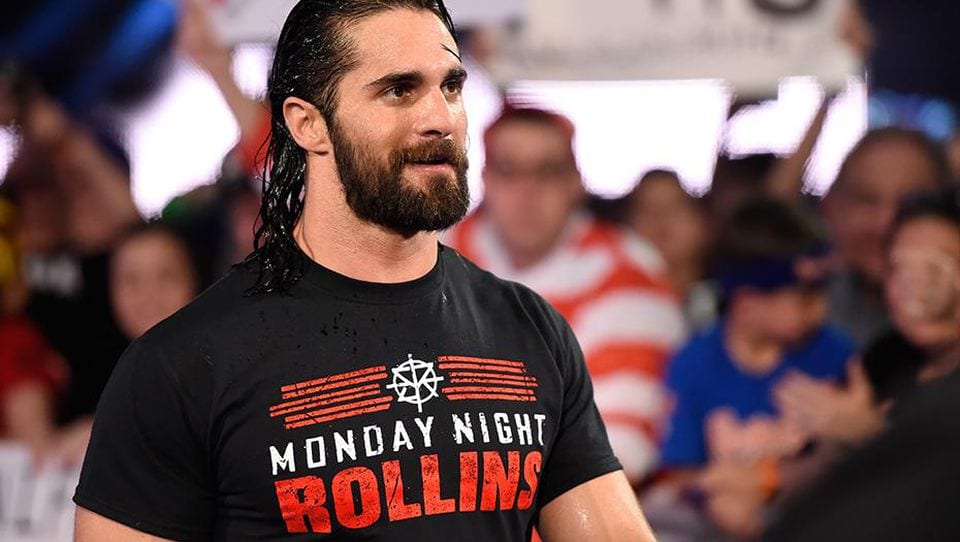 The “Beast Incarnate” Brock Lesnar, had arrived and began to violently beatdown Seth Rollins. Lesnar threw Rollins on the outside, did an F5 into the post. After this, he made use of a ring with a steel chair. By this time, Rollins was coughing up blood, you saw Heyman spreading Lesnar to end the gore. Before you knew it, Rollins was stretchered out.

That didn’t stop mad Lesnar, as Rollins was being taken to a hospital in the ambulance, the vehicle was stopped by Lesnar in the arena. Lesnar gave Rollins another F5! The ambush didn’t stop there either.

As per the official WWE Tweet, Lesnar has requested to withhold every bit of information regarding his health. More as we have it.