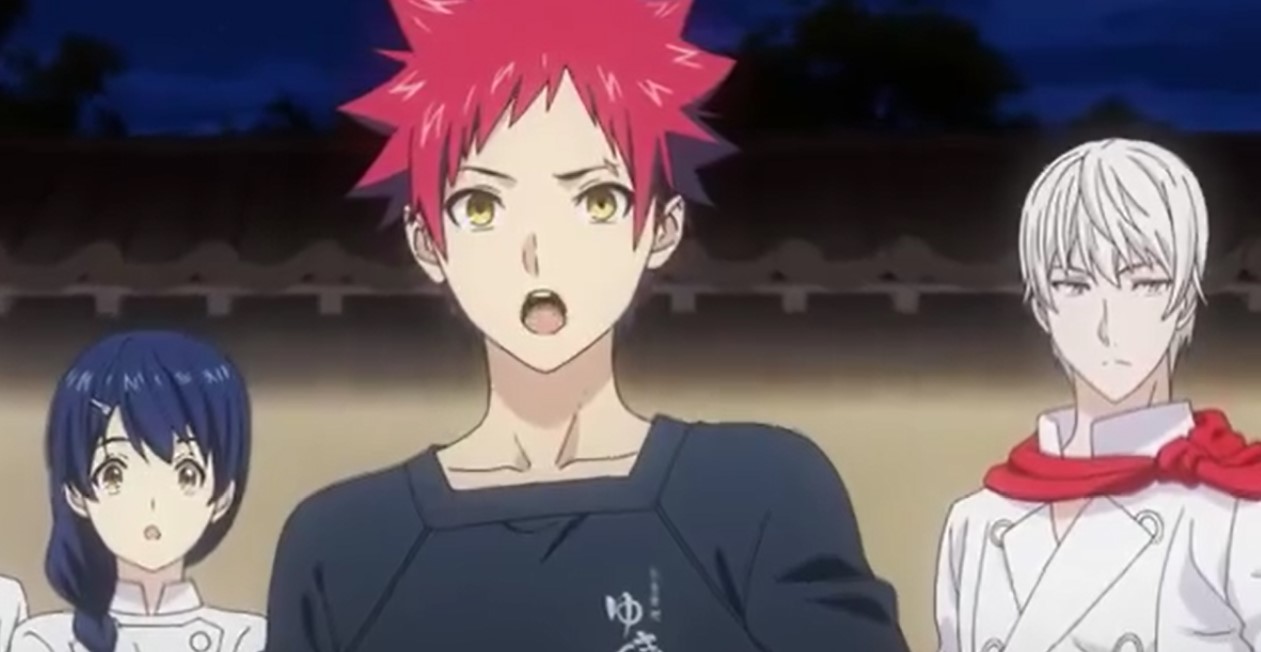 Shokugeki no Souma: Gou no Sara has entered its fifth plate, let’s see what happens in the fifth plate here. The competition is still continuing at the Blues. The competitors are now heading towards the second opened gate. The rules for entering the second gate has been changed. The three Noir members are asked to show what they are capable of at the second gate.

The goal of the Blue is to have young chefs compete and Nakiri announces that she has her personal reason for holding the tournament. She wants to find someone who can create a dish that no one has ever seen or tasted. She also wants someone to grant her wish because she has already tasted all the dishes around. Nothing is amazing about the dishes she has already tasted.

This week we will be focusing on the Food Wars Season 5 Episode 7 update, preview, and recap. This post may contain spoilers of Food Wars episode 7. If you are not interested in spoilers you can skip them. Take look at the release schedule below before moving to more updates.

Food Wars Season 5 Episode 7 will be released on Saturday, 15 August 2020, at 12:30 PM JST. A new episode of Food Wars will be released every Saturday. Take a look at the recap of the last episode below along with the preview of episode 7. 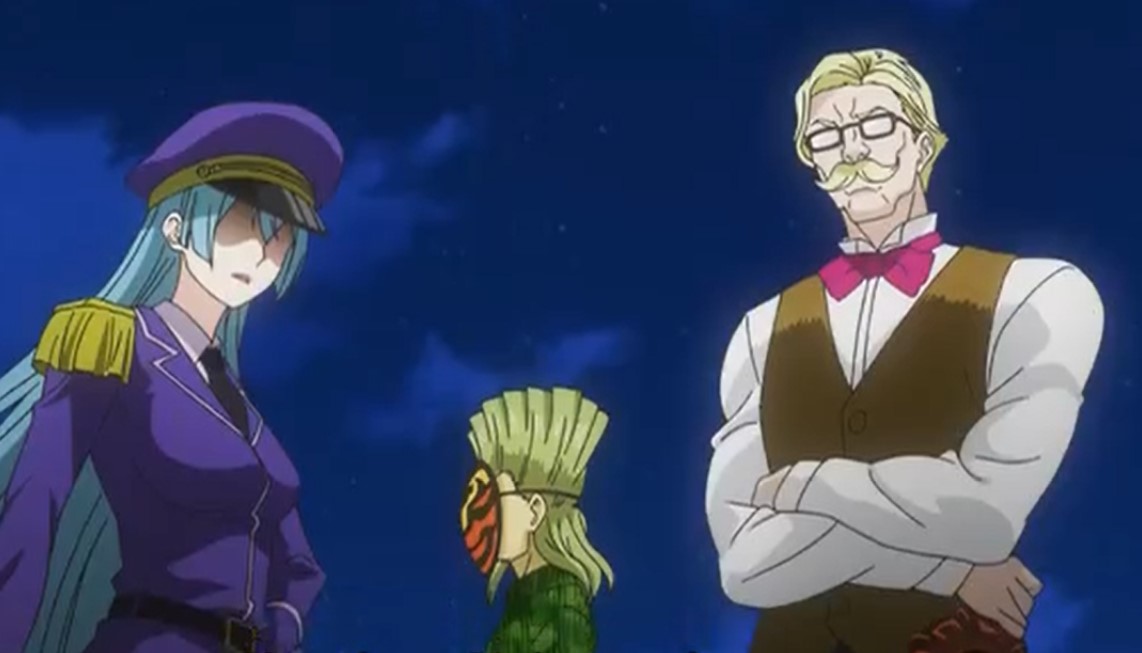 The Noir prepares their dishes while everyone is watching her making a gourmet dish with red meat. Other chefs aks each other if she is thinking that she is better than them. Mito Nikumi appears and said that she is using the Unami of the juices to its fullest. Sora asks what is she doing here and Nikumi replied that the Mito group got an order for some meat. She told the about the information from Eizan about Noir.

Noir is using a chainsaw to cook and the chefs think that she is taking cooking for fun. Noir said that it is not a chainsaw it is her personal carving knife. While other competitors said that they will rather call it a weapon instead of a knife. Noire stars to chop her well-cooked meat like she is damaging it. Other chefs think that she is damaging the quality of the meat.

Megumi has noticed that Noire is not damaging her dish she is just making it special. After preparing her dish chefs who were watching are asked to dig in. She praises her food that is prepared by someone from the underworld. The chef who tasted her special dish finds it so juicy with good aroma. One the chef praises her dish that it’s so delicious and it is even melting his tongue.

While every chef is digging in they praise how special her dish is. The judges prases her dish too even though she uses a violent technique to prepare it.  Noir asks one of the chefs who was thinking that she is playing if he can prepare the same dish. The chef noticed that the method that she used is highly rated and the best in gourmet history.