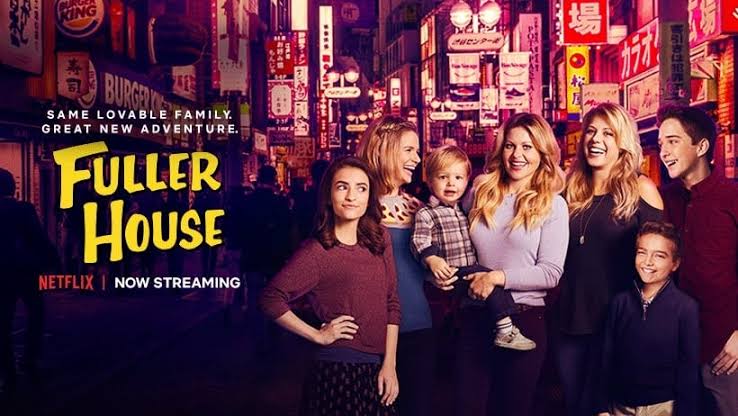 As we know, the fourth season of Fuller House released on 14 December 2018. However, fans were excited to know whether there will be another season or not. There has been a lot of rumors being spread about the show. Many have also said that the show has been canceled and many other rumors.

Now, we have a confirmation that the show is returning for a fifth season. Netflix recently announced it using a video on youtube which suggested that the fifth season of Fuller House is going to happen. Disappointingly, the fifth season is supposed to be the last one. It has shocked many fans, but it is what it is, we have to accept it. The announcement video is below!

Seasons two and four were released in December, whereas the first season was released in February and the third season in September. Netflix has hinted an Autumn 2019 release, which is earlier than usual. So, we can expect the fifth season of Fuller House somewhere around September to November of 2019. 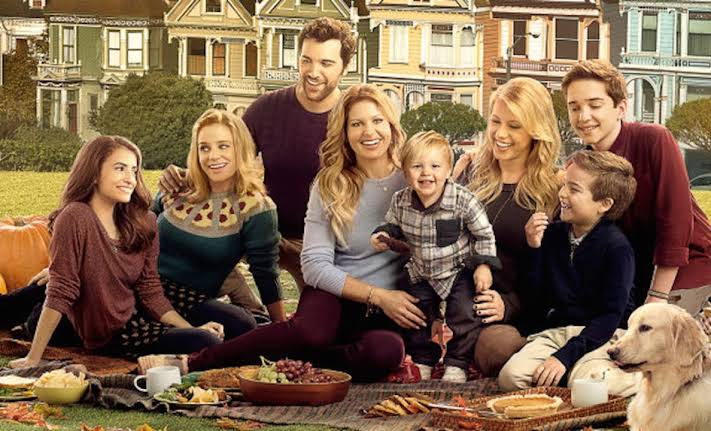 Furthermore, how many episodes will the next season have? All the previous seasons except the third season had 13 episodes. Hence, we can assume that the next season might also have the same number of episodes! Take a look at the main cast of the show below!

Many were concerned whether the fifth season will be as entertaining as it has been, without Loughlin. Well, I believe that she did not have a huge impact after the girls grew. Hence, it would be as interesting as it has ever been. However, the main impact of Lori’s exit could be taken as the fifth season being the last. It is believed that Netflix would focus more on the younger characters of the show and explore more about it.

What is Fuller House Season 5 is going to be about?

We have updates on the story of Fuller House Season 5 and possible leaks from the interviews of the cast, which we will be sharing with you all. Fuller House season four ended with the birth of Stephanie’s surrogate child and Jimmy proposing to her.

Now, what’s coming in the next season? We can guess that there’ll probably be a lot of getting used to having a newborn child in the home, we also expect to hear, some wedding ceremony bells. Candace Cameron revealed to ET that somebody is unquestionably strolling down the aisle in season 5, although “who knows for which couple, but we have plenty to choose from.”

Cameron added, “I think [fans will be happy with the ending],” she further added, “We’re going to give fans a lot of the emotional stuff that you want to see and love about family because we’re wrapping the show-up.”