Call of Duty: Modern Warfare Sony gamers would be launching at the same time at all platforms. But the Sony users received the best surprise on its initial release on 12 September 2019.

The Xbox and PC gamers aren’t very happy about Sony’s special privilege. The advantage that we are talking about is that from Day 1 to Day 364 the game’s Spec Ops Survival mode will be reserved for PS4 players until October 2020. Spec Ops missions feature hasn’t appeared in the game for the first time, the missions have been making appearances in CoD titles before being removed in the more recent editions of the game. 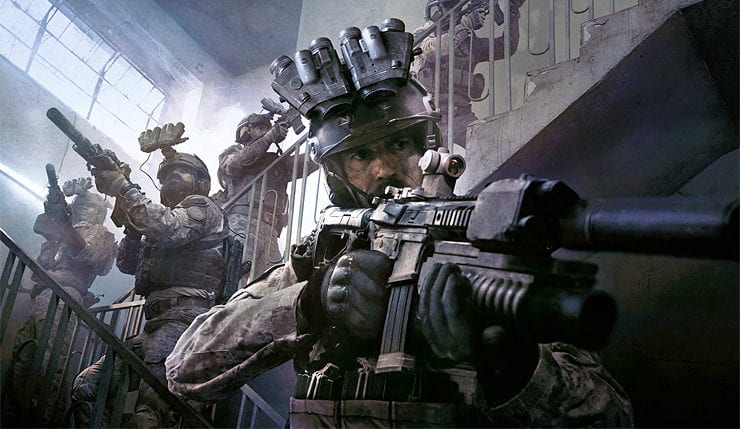 Spec Ops missions are actually short and scripted missions, that one can play co-op or solo. Players in the game will have access to these missions, the PS4 is the Survival mode within the Spec Ops mode. These missions have a duty to challenge players to hold objectives for a period of time against massive odds. The weapons that have been provided vary from game to game, there are different enemies or challenges for players to complete.

The Call of Duty wiki has a Survival Mode that has players who play an arcade game than the actual title. The player accuracy has less accuracy loss when shot, and enemies have the ability to withstand higher amounts of damage.

Sony is enforcing a previous agreement with regards to the timing for CoD exclusives. Sony wants to tap into the PS4 ecosystem, so players in other contexts want exclusives too. Some complaint about the lack of exclusivity in the console, that is a negative thing as players have less reason to buy into any given platform. Console manufacturers love exclusives for the way they help shift systems.