El Camino: A Breaking Bad Movie is an upcoming movie that is going to act as the continuation of Breaking Bad, which is one of the most popular television series of all time. The series director Vince Gilligan is acting as the writer, director and producer of the movie. The rumour of a Breaking Bad movie has been going on for a long time. Back when the series ended in 2013, there were very strong rumours that there would be a movie. In 2017, Gilligan approached Paul with the idea. The filming for the movie began in secret in New Mexico in November 2018 and it lasted for almost 60 days. The project remained unconfirmed until August 2019, when Netflix released a trailer.

The movie is set to be released digitally on Netflix as well in some theaters on October 11, 2019. There will be a television broadcast as well at a later date on AMC. 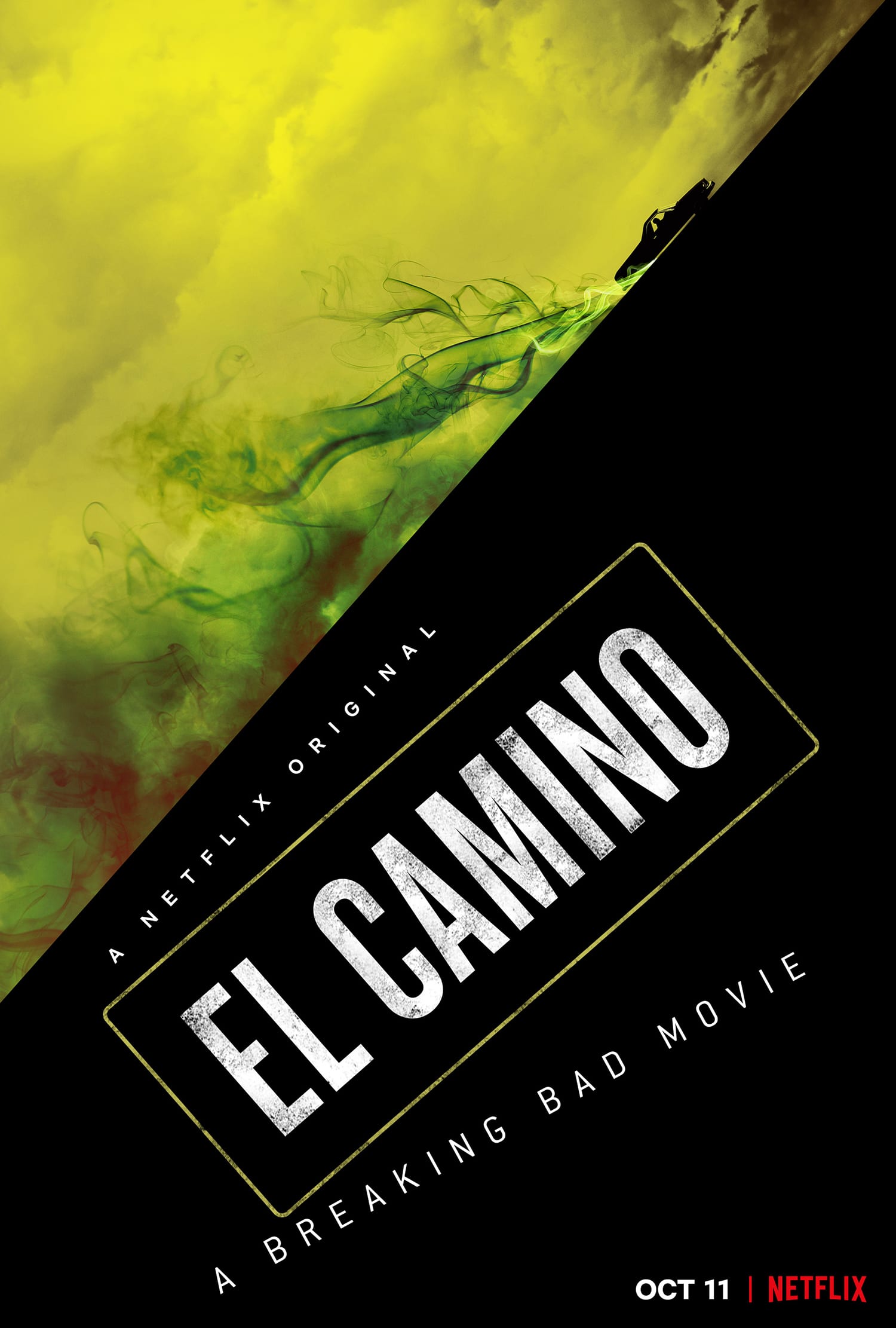 Vince Gilligan has stated that more than ten characters from the Breaking Bad series will appear in the film, which is brilliant news. I’m really excited to the cast in action. It’s been a really long time since the show ended and it left a gaping hole in our lives and this movie will bring temporary respite.