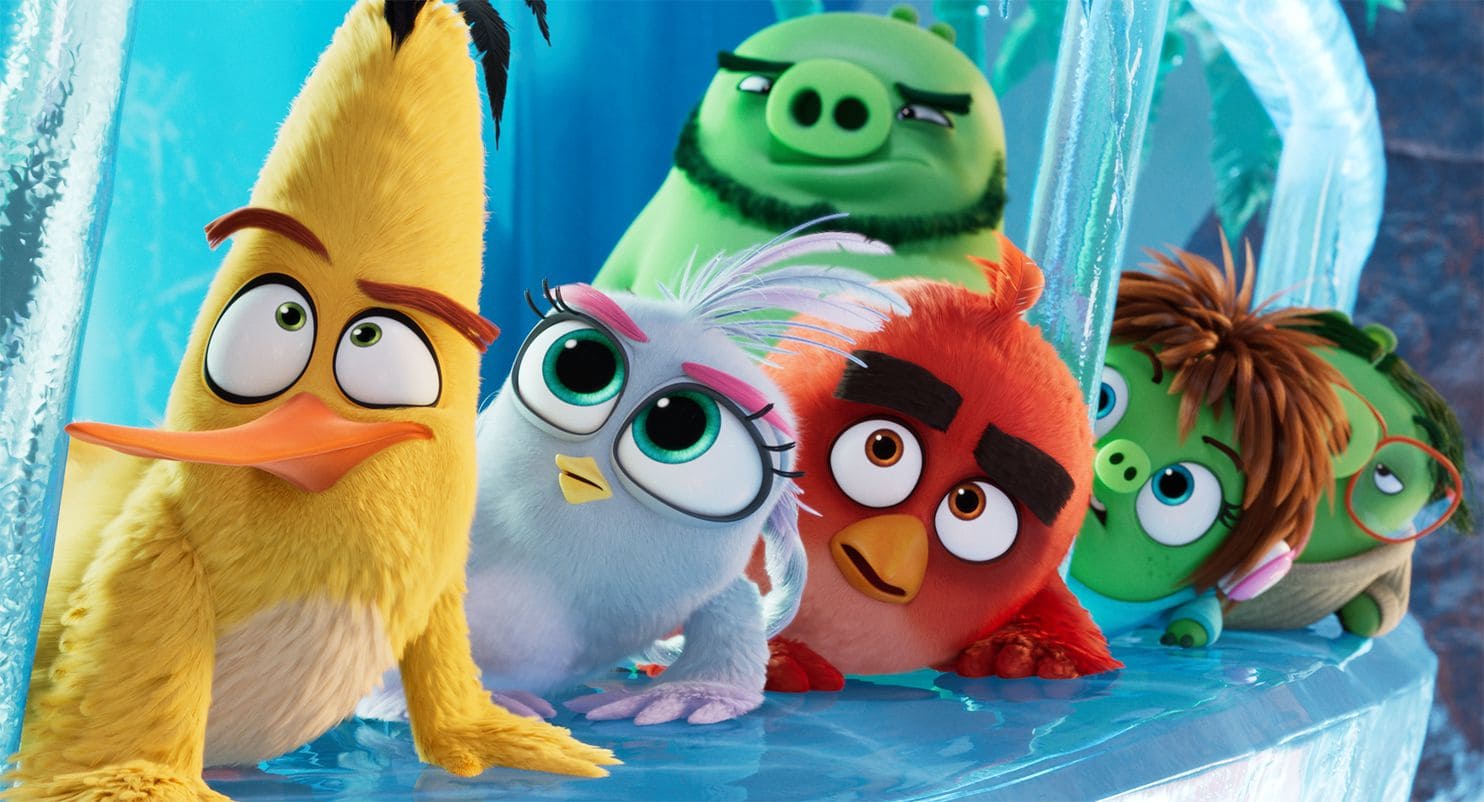 The Angry Birds Movie 2 DVD and Blu-ray update is set for November 12, 2019. Also, the movie will be available on Digital HD from Amazon Video and iTunes on October 29, 2019.

The movie is set three years after Red became the hero of Bird Island. He now runs a business along with his two best friends Chuck and Bomb. Them and the rest of the birds and pigs are constantly at each other’s throats after Piggy Island is rebuilt. 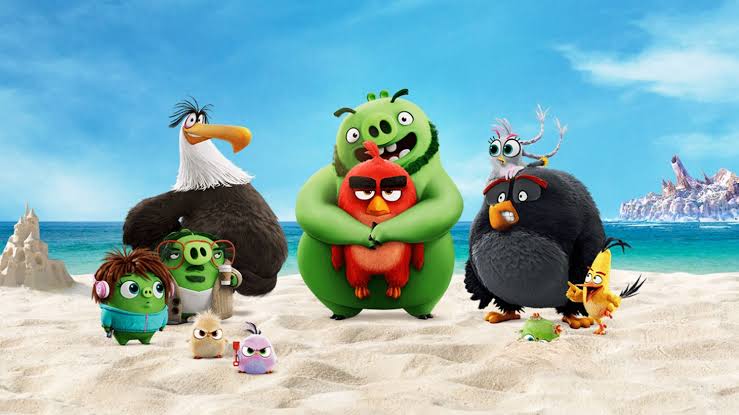 The movie was released in the United States on August 14, 2019, and it actually coincided with the 10th anniversary of the debut of the original Angry Birds game. It was originally scheduled to be released on September 20, 2019. However, it was altered. It was released two weeks earlier on August 2 in the United Kingdom and Ireland.