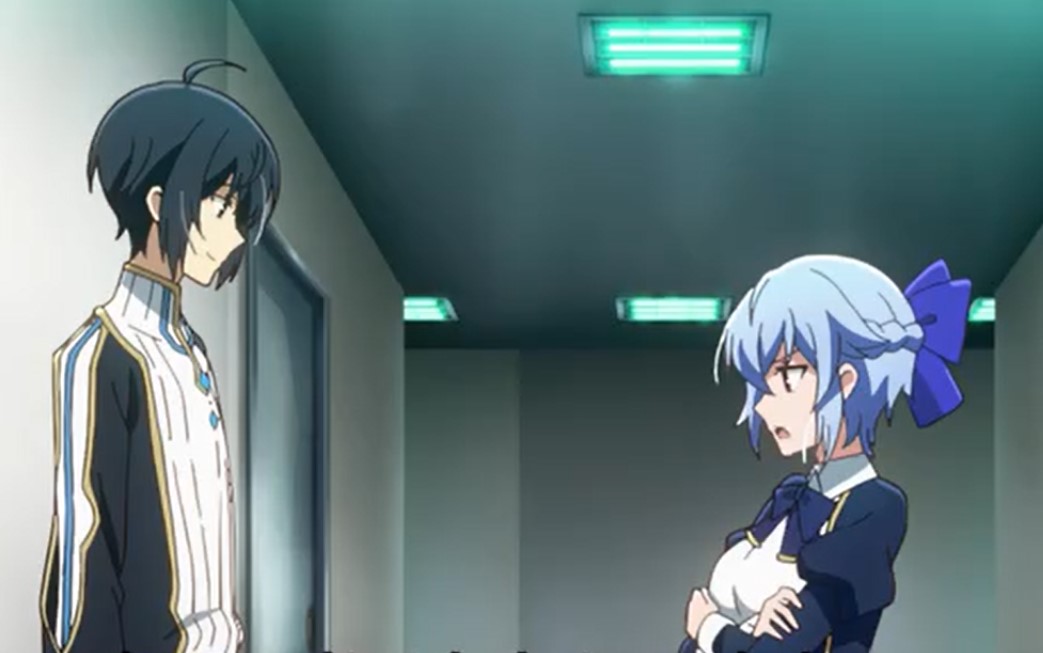 From the latest development of this Anime Klass went to check Isak asking him about his health and he replied that he is fine. He is having difficulties in sleeping she told him she just feels like do many things for him as a captain. Klass notices that there is something that Isak is hiding she ask him to spill the bean. Isak said that he can’t stop thinking about the last battle.

Klass asks if he is talking about the one that ended in a tie and he replied yes. Klass notices that the battle has left an emotional scar inside Isak and she tries to console him. Isaka thinks that the battle left him in trauma since it was a fierce battle. Klass said she is not surprised after fighting against the Ice Calamity Witch and she will try to fix his problem. Isak wanted to reveal something about the Ice Calamity Witch but he told her not to mind.

Today we will be focusing on Our Last Crusade or the Rise of a New World Episode 3 a Recap. 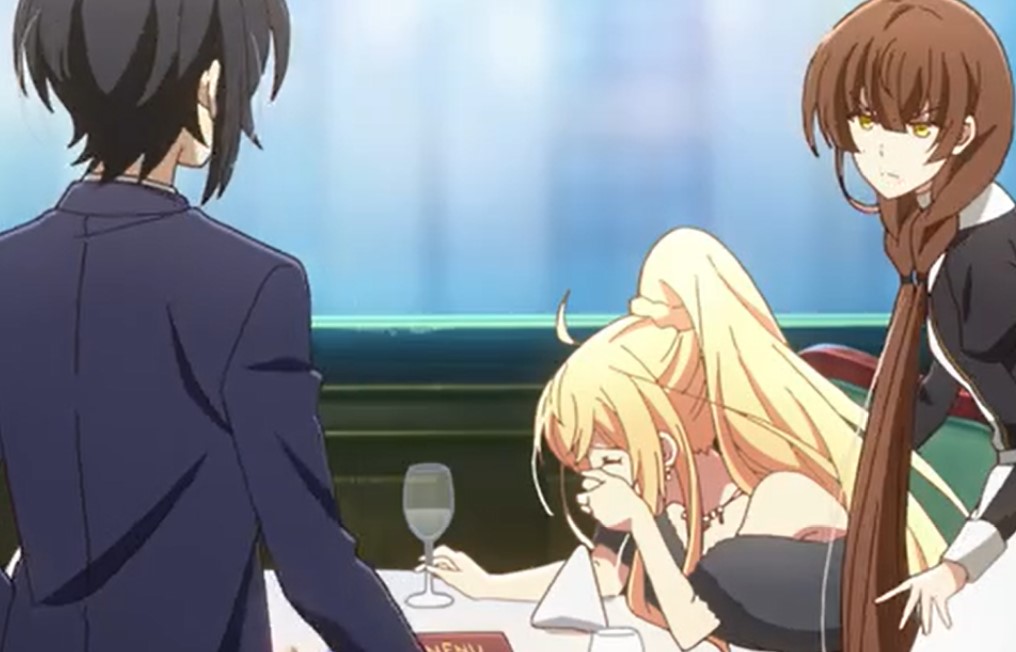 Klass tries to keep Isaka busy by entertaining him with different stuff so that he can calm his mind. Later Isaka thinks about the sword that he was told to never lose them. The swords are the only hope to restore the world. The next day Isak went on a trip with Nene who told him that she has been talking to him but no reply. Isak reveals that he is missing master and he had a dream about him and Jhin on intense training. He thinks that he is thinking about his master because it has been a song long without using his swords.

They both reach where they were going and enjoy watching a stage play about two lovers. A stage play is about two lovers where they are getting separated. Isak was sitting near a lady who is crying and he gave her a handkerchief. The lady got carried away by the play when the play is over. The lights switched on and Isak saw that the lady is Aliceliese who ask her why he is here. Alice asks if he is following her and her friend told her to calm down and she said she can’t believe she was sitting next to him.

Isak replied that he couldn’t allow a lady to keep on crying. Alice said that she wasn’t crying he must forget what he saw today. Later they went to a restaurant and the waiter offers them the same table without knowing. They both sit down and they touched each other’s hand and to their surprise, they find that they are near each other again. Alice’s friend asks Isak why he is after them and he replied that it is the closest restaurant. After they share the table together they work things out and decide that they want peace for their people.

For this week we end this Anime that the latest updates above along with the preview. The next updates of the upcoming episode will be available on Wednesday. Watch this Anime officially on AnimeLab.