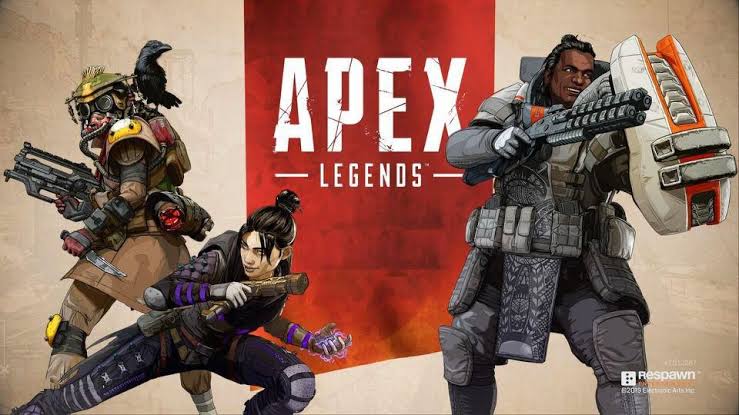 Apex Legends is one of the best Battle Royal Games out there right now and its player bad is growing and growing. What makes this game unique is that its fast-paced gameplay and the wide verity of Legends in the game. Apex Legends is a very successful game and without a doubt one of EA’s biggest games this year. In the game you can play in a three-man squad and but there isn’t a duo or a solo mode. 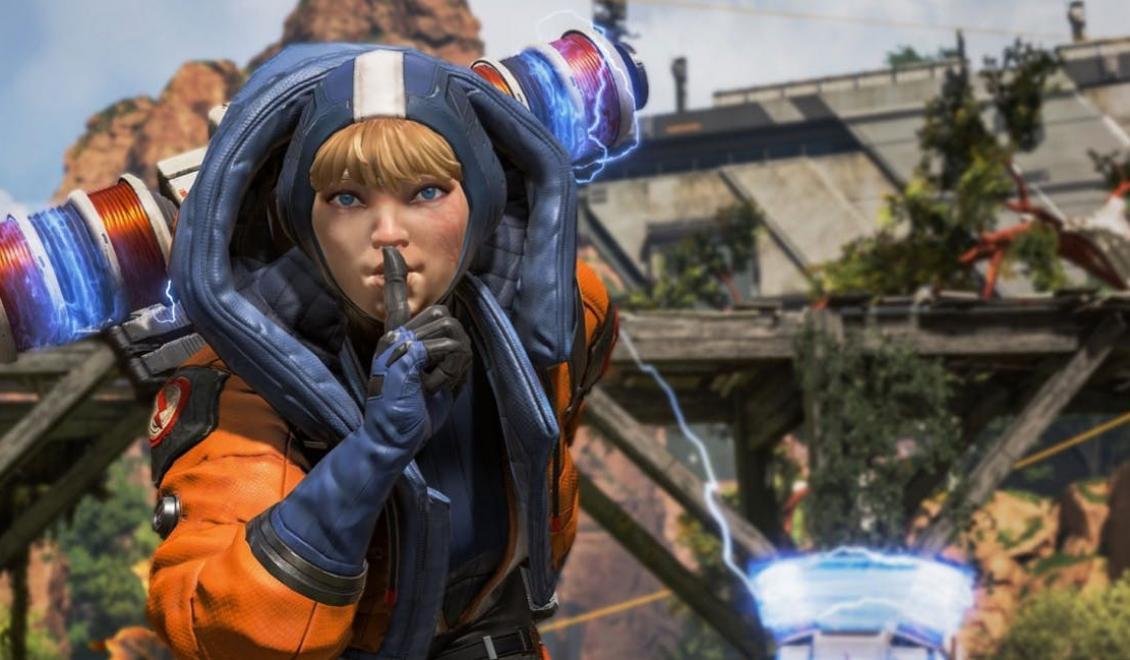 On the other hand, similar games such as Fortnite and PlayerUnknown’s Battlegrounds allow players to drop in solo, in duos, or in squads of four, Apex Legends has mostly had the three-man formula. But there are times when Respawn Entertainment introduced a limited-time solo mode for the game’s Iron Crown event. Moreover, developers will be releasing another experimental game mode soon, and this time it will be focusing on duos. This was confirmed by Respawn on Twitter through a Tweet.

They even revealed that the update for this which is going to be 5 November. Just like the solo mode, this game mode will be in the game for a limited time, but it hasn’t been revealed for how long the mode will be live. This is all the information that we got from Respawn and nothing else at the moment. This mode was asked by the community of the game for a long time now.

The solo game mode released in August and the devs said they will be monitoring player feedback and suggested that it may return in the future. Right now, there is a solo mode in running Fight or Fright event – which conveniently runs until 5 November, the same day that the duos mode goes live – the mode doesn’t follow Apex Legends‘ typical battle royale structure. Be ready with your duo partner and enjoy the mode while you still have the chance as there is no telling when it might be going away.