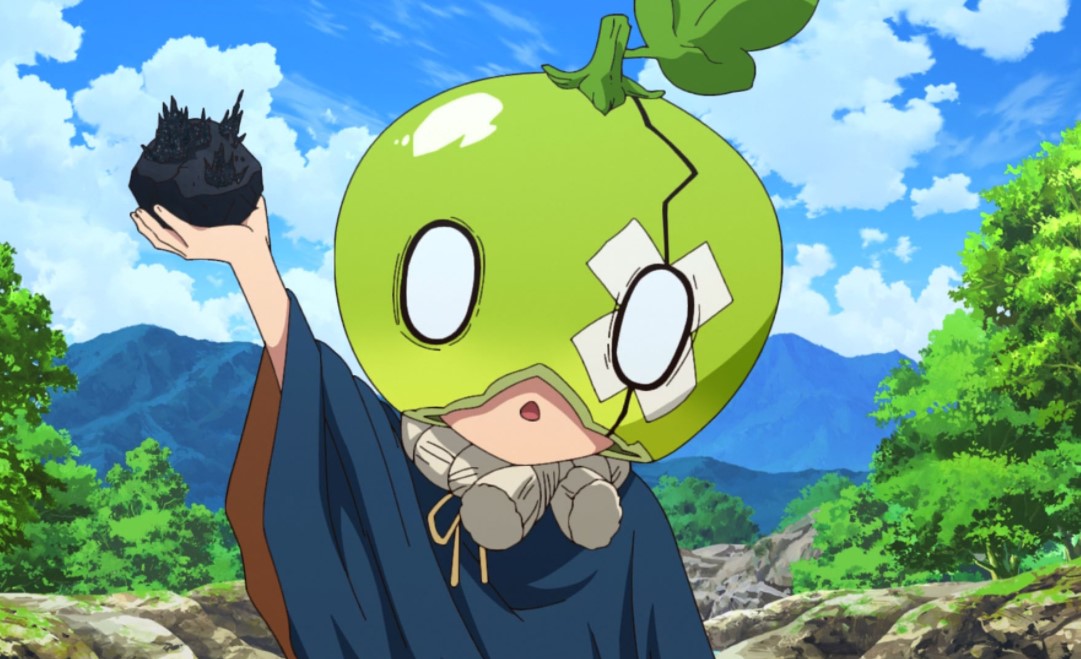 Senku and the crew reveal that they will use a shortcut from the Pacific to the Atlantic moving straight across South America. He also said that they have to make 6 motorcycles. Sometime later Seenku and the crew are shown racing on 6 motorcycles they are doing as they have planed. Meanwhile, Chelsea is with Gen and Suika fantasizing about going to the moon and the next stop in South America. Gen said that South America is the source of the original Petri-Beam.

Chelsea is so excited while praises the crew that they think out of the box. Hyoga said that they can use their new device to change their game plan against Stan and his crew from pursuing them. Kohaku said they won’t stand a chance if Stan and their new friend Xeno get it first. Chelsea points at Xeno saying that he is the bad guy. Chelsea also told Xeno that he must not think of trying to do evil stuff. Suika is jealous that Chelsea is the opposite of him and she doesn’t hesitate in telling the truth. 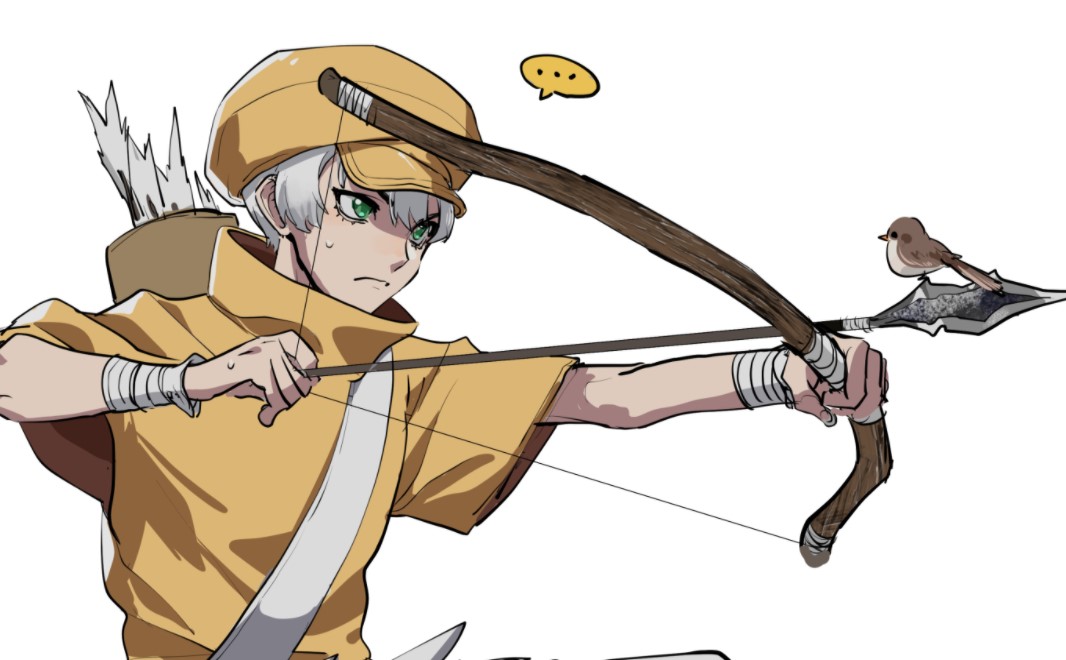 Xeno asks himself why can’t she join him in taking over the world since she is a truly elegant geographer herself. The crew is happy that Chelsea has joined the party. She got her new glass made from Senku’s crew and she thinks she owes them for that. earlier before the crew gets in a race Senku orders his allies to bring all the stuff needed to complete their motorcycles. Chelsea volunteers that she will be their guide and Chrome said it is not a competition.

Xeno thinks that it is the race with Stanley around the world. Ukyo not time that time is beating them and he increases the speed of their ship. Ukyo has noticed that there are enemies chase after them and he can tell from the radar waves and they are closing on them. Xeno’s henchmen are closing nearby holding one hostage and they want to see what will Senku do. Kohaku is asking herself if the enemies know their location and the crew is panicking.

Some are suggesting that they can try to hide and Kohaku said that if it doesn’t work they have to speed up and shake the enemies. Stanley and the henchmen notice that Senku’s crew is accelerating so fast and Stan thinks that they will run out of fuel. They are amazed by the speed they are accelerating with as it is faster than a normal sailboat. Meanwhile, Ryusui is glad that they are moving like a formula one car at sea.

Their ship is tied with a parachute written Hell on top of it and Xeno is impressed that they are using a kite-like sail. Senku said that making use of this crazy speed boost needs a ton of skill and power and Ryusui is there for it. Senku is excited that they are on their way to the resource that will make their way across the land. He said that the rubber trees are going to be on their hands.